Speaking with his brother Jesuits during his recent visit to Thailand, the Argentinian pope minced no words in his thinly veiled condemnation of the U.S. president and his administration, suggesting that like a modern-day Herod, Mr. Trump separates families at the border while allowing drugs to freely flow into the country. 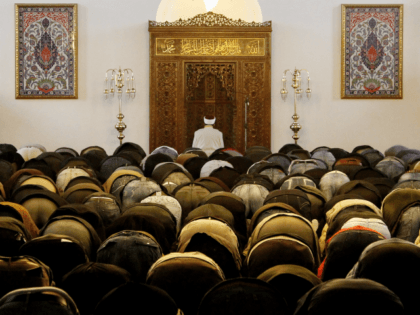 Just part of his entitlements. The infidels are obliged to provide for him. 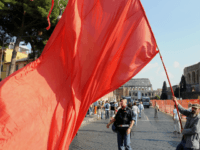 Remember when Juncker went for the inauguration of a Karl Marx statue in Trier? What more do you need to know?

The French have a thing with surrendering.

Pelosi Snaps After Asked if She Hates POTUS

Pelosi unleashes on reporter: “I don’t hate anybody. As a Catholic, I resent your using the word hate in a sentence that addresses me. I don’t hate anyone.” Hillary Clinton Celebrates Impeachment: ‘No One Is Above the Law’ Rand Paul ‘Alarmed at the Abuse of Power by Adam Schiff’

AT THE MADRID CLIMATE CONFERENCE DELINGPOLE MET NAOMI, THE ANTI-GRETA

‘Think of the Children’ at Climate Summit