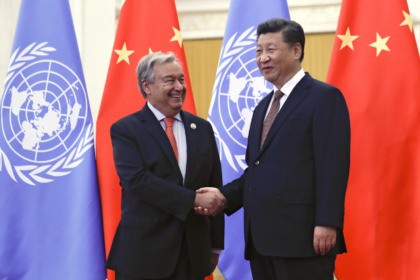 One thought on “Wow Crazy Nancy, what’s going on? This is big stuff!”