An academic in the UK says that the insults “geek” and “nerd” should be criminalized as hate crimes.

Presumably, “dumb” and “stupid” will have to be banned too and result in the offender being locked up in a cage.

Illegal migrants in Calabria and Puglia engaged in protests and blocked the streets as they demanded that they be given immigration documents IMMEDIATELY. Former Interior Minister and leader of the Lega Party Matteo Salvini tweeted video of the protests. In the text of his tweet:

Illegal immigrants attack our police with the shout, “ Documents immediately for all”. But for the left, Italy’s priority is to abolish the Security Decrees…

Many thanks to FouseSquawk for the translation (text and video), and to Vlad Tepes for the subtitling:

END_OF_DOCUMENT_TOKEN_TO_BE_REPLACED

Turkey: Erdogan threatens to close US airbase in revenge for sanctions threat and recognition of Armenian genocide 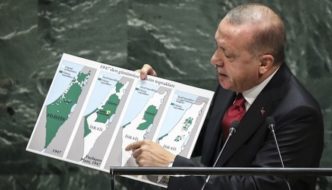 Erdogan At It Again 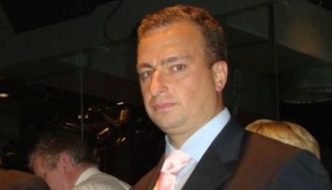 The Ground Zero Mosque Project Is Back 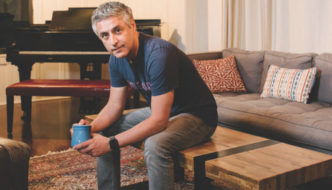 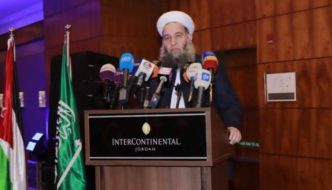 One thought on ““You block documents, we block the streets””