Dear idiots on the left and right,

Our government’s job is not to “avoid conflict” with those who are at war with us, but to defend the American people by ending their threat.

Iran finally ADMITS shooting down Ukrainian jetliner, killing 176 on board 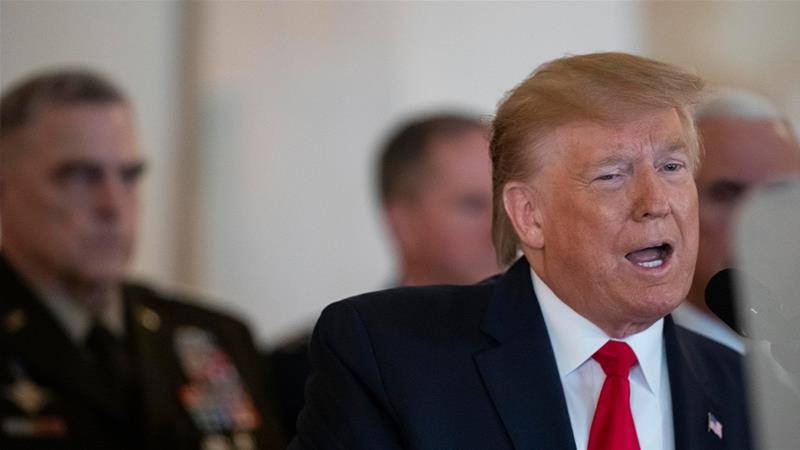 Police have arrested an #Iranian national, identified as Masoud Yareilzoleh, about 4 miles from #Trump‘s Mar-a-Lago resort in Palm Beach. Yareilzoleh was carrying a machete, pickaxe, two knives, and $22,000 in cash; he had a car parked at the airport.