President Trump has just killed another Islamic terrorist by taking out the leader of Al Qaeda’s affiliate in Yemen. “The officials expressed confidence that the Qaeda leader, Qassim al-Rimi, was killed in a January airstrike in Yemen but were awaiting confirmation before making a public announcement,” The New York Times reported.

Middle East scholar A. J. Caschetta has denounced the hypocrisy of “World Hijab Day”, saying that the holiday dishonours the countless Muslim women who are forced to wear the hijab against their will.

World Hijab Day (WHD) was invented in the United States in 2013 by Bronx resident Nazma Khan as a chance to “foster religious tolerance and understanding by inviting women (non-Hijabi Muslims/non-Muslims) to experience the hijab” every February 1st.

While ostensibly supporting a woman’s right to choose what she wears on her head, the event perpetuates the myth that women in countries such as Iran wear the hijab by choice rather than by imposition, Caschetta suggests in his January 30th essay in National Review.

As a result, Westerners who have no idea what it is like to live under an Islamist regime celebrate the hijab as if it were a clever fashion statement rather than the symbol of the oppression many Muslim women face, he notes. 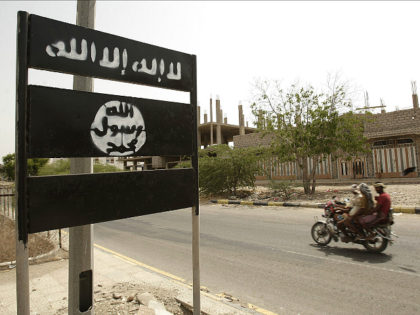 How did he get in? 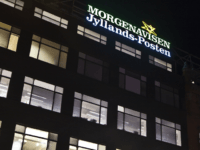 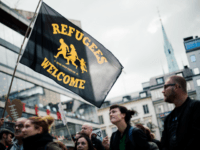 Leftoids totally love their African savages. It’s only fair that they put them up in their leafy suburbs.

Once could get the impression that Western journaille hates Christians & loves Mohammedans.

Them leftist n*gga’s are freaking out!

Nance, cont’d: “Absolutely” Trump is now a “king,” “we are not living in a constitutional republic anymore … Donald Trump is the supreme element of the state, like North Korea”; 2020 might spell end of “America as we’ve known it."

2 thoughts on “Sorry, Ladies: the hijab is not a fashion statement!”