Martin Sellner is the leader of the Identitäre Bewegung Österreichs, the Austrian Identitaire movement. He and his colleagues have travelled to Greece to act in solidarity with the Greeks’ resistance to the migrant invasion from Turkey.– END_OF_DOCUMENT_TOKEN_TO_BE_REPLACED Tommy  Robinson has taken the unusual tack of aligning himself with the parents of Muslim schoolchildren in Birmingham. These parents opposed the mandatory exposure of their children to LGBT & trans indoctrination. Like Tommy, when the news stories about the controversy first appeared in the news feed, I found myself agreeing with them: “They’re right. Their kids shouldn’t be forced to participate in this filth.” 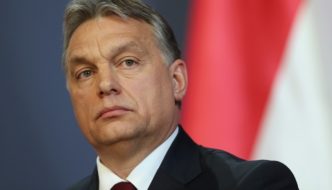 Approximately 70 people are reportedly trapped in the collapsed hotel in the city of Quanzhou. 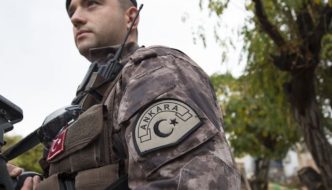 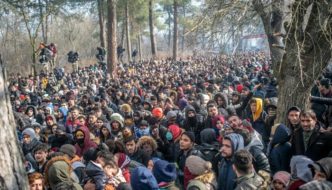 Erdogan knows that the U.S. won’t do anything to stop him.

Because the locals had a gut full of the Mohammedan invaders. 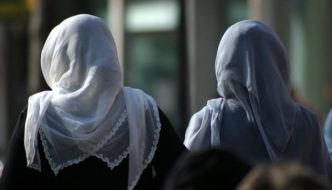 Sweden: Muslim teacher declares that those who oppose Islamic headscarf should leave the country

Off you go, Swedes! Where will you be going to?

India’s Muslims are punished for asking to be Indian

No, they’re not. They are not “India’s Muslims”. They are illegals from Banglatrash who demand citizenship, which India rejects.