Legalising the invasion. And then they promote this: And they keep bringing Iranians in, unscreened, in large numbers: 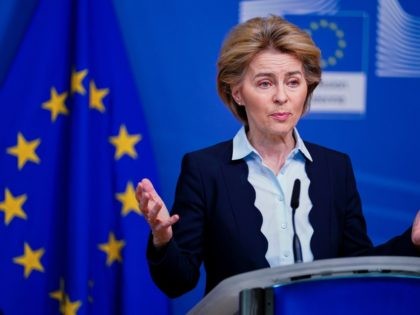 Will Coronavirus Kill the European Union?

The total number of global cases has surpassed 180,000, including more than 7,000 fatalities. Over 77,000 patients are reported to have recovered.

Get the latest updates from around the world:

Macron orders French to stay home for all but essential duties

Canada shuts border to most foreigners, asks expats to come back

What will countries such as shattered, staggering, dhimmi Britain and other Western nations do when they have to choose between the public health and “Islamophobia”? 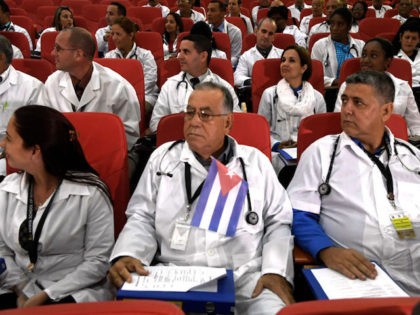 Leftoids are celebrating the economic downturn of this country, just to hurt Trump

Leftoids blame Trump. A couple of short weeks ago they were bragging about it being Obama’s economy because it was so good, now it’s Trump’s fault. What are they gonna do, claim it’s Obama’s again when it swings back? One thought on “Merkel keeps the borders open…”