The Swedish dhimmi police can pat each other on the back for preventing worldwide riots from  Religion of Peace ‘activists’ who are known to go apeshit over burned Korans.

Other than that, it was another defeat for freedom of expression. 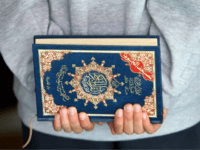 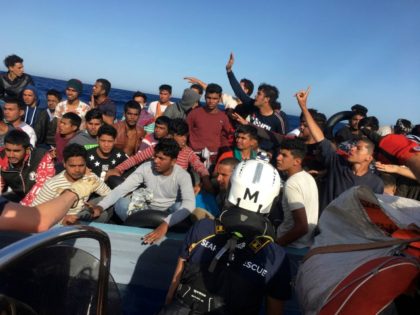 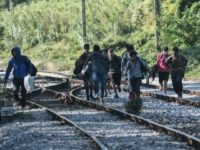 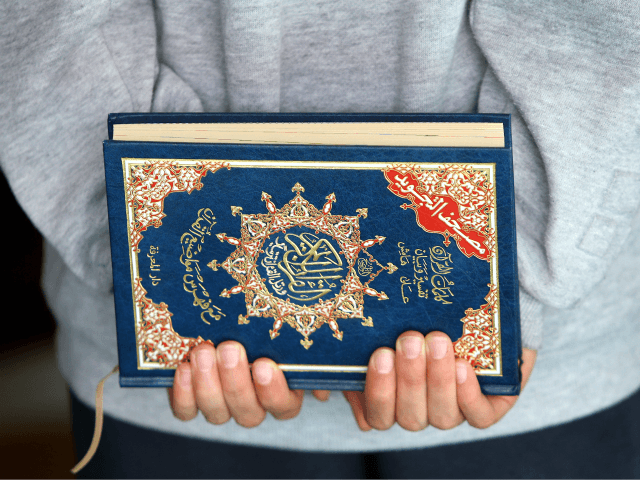 Swedish police have intervened in plans by a street artist to burn a copy of the Quran outside a mosque in Malmö’s notorious Rosengård no-go area.

Swedish street artist Dan Park was set to burn the Islamic holy book on the 28th, alongside Danish lawyer Rasmus Paludan, who has had a history of invoking protests, often violent, by travelling into Muslim areas to engage in similar stunts.

Swedish police have denied Park a permit to hold his meeting, with Park claiming that the cancellation came due to security reasons, Nyheter Idag reports.

“We applied for permission outside the mosque in Rosengård, or elsewhere in Rosengård. They denied that, for security reasons. They claimed there would be too much violence, too much provocation,” Park said. “On the other hand, they proposed Fridhemstorget instead. It is a quieter area about a kilometre from the city library. There aren’t that many Muslim immigrants there, they thought,” he added.

According to Park, police noted the fact that the 28th is a Friday with Muslims likely to be praying at the mosque and they could see the burning as a deliberate provocation.

“I told the police, you’re bowing to the violence. You are afraid that there will be violence, so then you give in. The violent get to decide on freedom of expression,” Park said.

Last year, Rasmus Paludan was involved in an incident in a suburb of Copenhagen in which he and another supporter threw a copy of the Quran into the air. The event led to civil unrest in the area and saw at least 23 arrested after locals set fires and attacked police.

Just months later, a Syrian asylum seeker was sentenced to 60 days in prison after striking Paludan with a rock during a demonstration in Viborg. The migrant was just one of a number of people who have been arrested for attacking Paludan over his stunts.