Severed head in his apartment? You call that evidence?!! 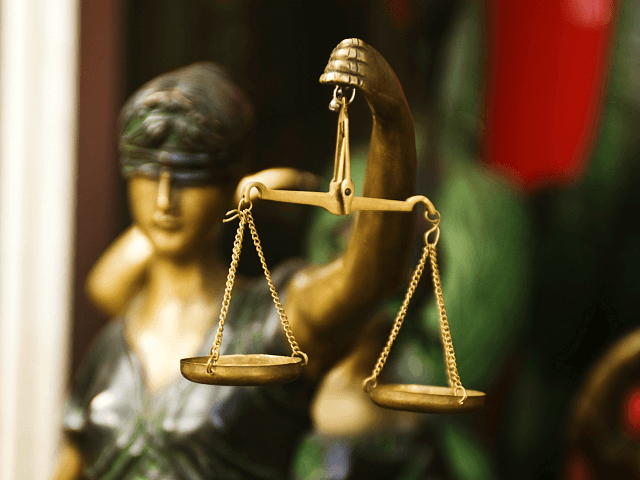 Iraqi migrant Tishko S. has maintained his innocence during an appeal after he was convicted in July of murdering Swedish teen Wilma Andersson and dismembering her body.

The appeal against the conviction and sentencing for the 23-year-old ended Thursday and saw the Iraqi migrant give a speech to the court in which he professed his innocence, stating: “There is not a drop of blood on my hands, I loved Wilma more than life.”