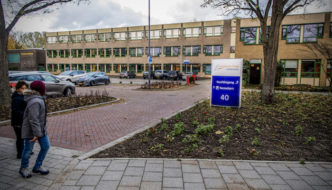 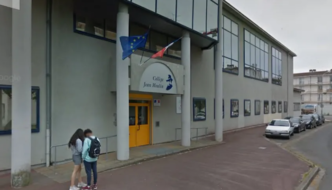 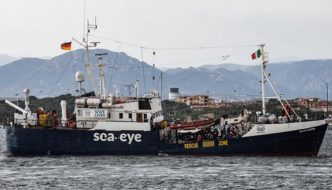 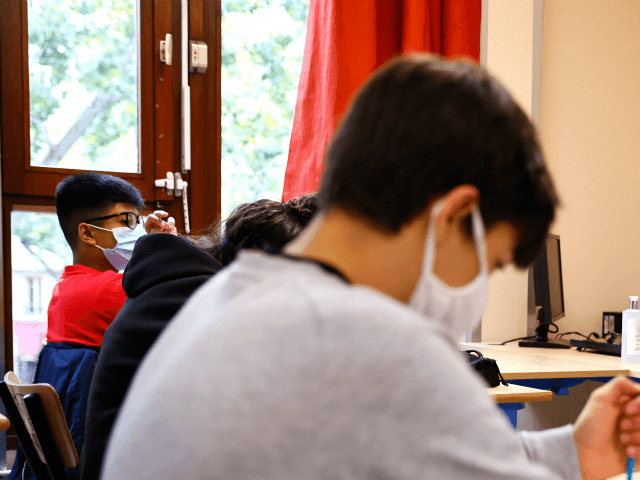 In the aftermath of the Islamist murder of Samuel Paty, a teacher in the Paris no-go suburbs has claimed up to one-third of her pupils openly question freedom of expression and say it is “not normal” to criticise Islam.

The teacher said that after the 2015 Charlie Hebdo attacks there was a feeling of unity among the pupils. But after the recent murder of Samuel Paty, who was beheaded on the street last month after showing his class Mohammed cartoons published by the satirical magazine during a lesson of freedom of expression, the general attitude was much different.

“After the attack on Charlie Hebdo in January 2015, there was spontaneously a form of national unity. Of course, we heard phrases like: ‘They asked for it.’ We heard pupils say that, but it was very rare,” she told Ouest France.

Following the murder of Paty, who was killed by an Islamist Chechen refugee just outside of Paris, the teacher asked her class about the murder. She said a third of her pupils responded with remarks like, “It is not normal to criticise Islam,” and “it was better before when there was no freedom of expression.”

Just days after the attack, teachers in Morbihan received death threats explicitly referencing the beheading of Paty, demanding a 100 bitcoin (£987,033/$1,286,797) ransom to stop the teachers suffering the same fate.

A French judicial source later told media that death threats towards teachers and others had surged after the Paty murder, saying: “It’s exploding! There are many threats against public figures, the President of the Republic, the Prime Minister, several ministers, deputies, teachers.”