The proper way to do this is to cut every man’s balls or dick off who is involved in this. I would personally guarantee its effectiveness. 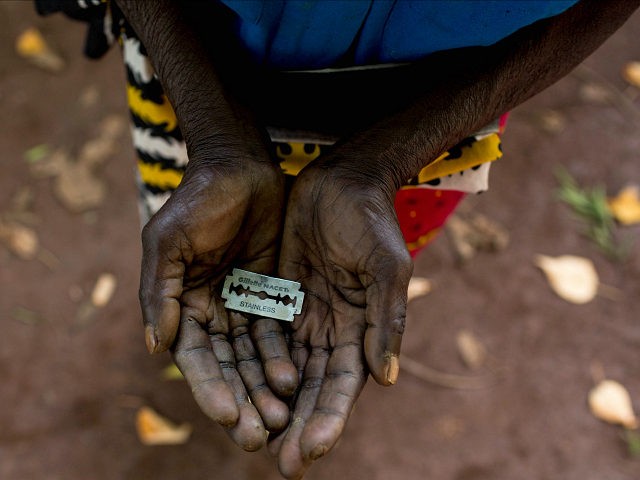 The Senate on Wednesday passed the Stop FGM Act that will give federal law enforcement greater tools to prosecute those who perpetrate the act, and HR 1600 is now headed to President Donald Trump’s desk.

The United States has long opposed the practice, which takes place both domestically and internationally. 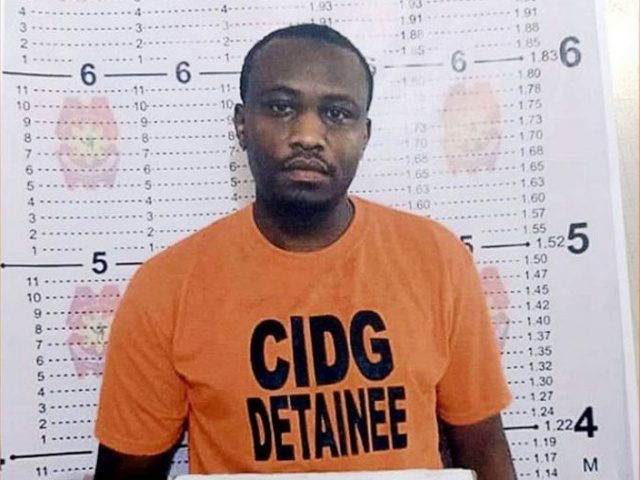 A Kenyan national indicted this week for allegedly plotting an Islamic terrorist attack on Americans similar to that of the September 11, 2001, attacks sought a visa to the United States.