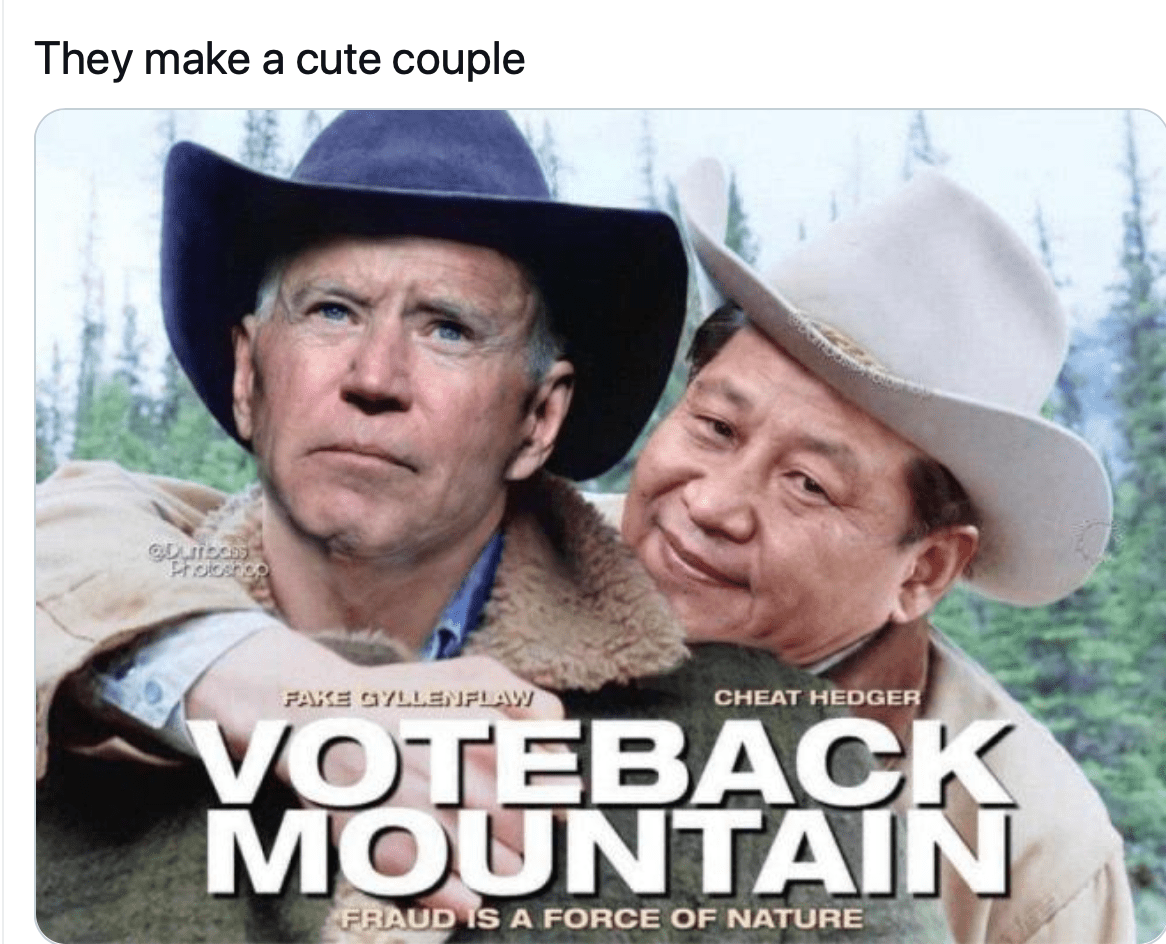 A Pennsylvania elementary school principal is out of job, and she says it is because she posted right-leaning memes and commentary on her private social media pages.

The Daily Wire reports that, in one post, former principal Amy Sacks said she would rather vote for a potato than Democratic presidential contender Joe Biden. Sacks reportedly wrote:

“This is a potato. If this potato was running against Joe Biden, I’d vote for the potato.”

BREAKING: President Trump announces Morocco to normalize ties with Israel, 4th country to do so in Arab-Israeli peace push. https://t.co/wmjswQL4bS

.@SidneyPowell1 Backfilling into machines so they can perpetrate their fraud because @POTUS won so many votes and blew up their algorithm

Have to be a damn fool & abjectly stupid not to see what happened here; for anybody willing to look at REAL evidencepic.twitter.com/dFquYQNg3e

I don’t think Pencil Neck should be “investigated”. Shifty Schiff should be tarred & feathered, run the gauntlet & quartered for the damage he did to the Republic. The Tree of Liberty…. you know the thing…?

They also withheld contents of #HunterBidensLaptop for an entire (election) year.