The evidence is abundant; photos of “MAGA” guys with Hammer & Sickle tattoos; seeing guys in red hats previously photographed at BLM rallies. Either way, people will believe what they want to believe. This country is fractured beyond repair. 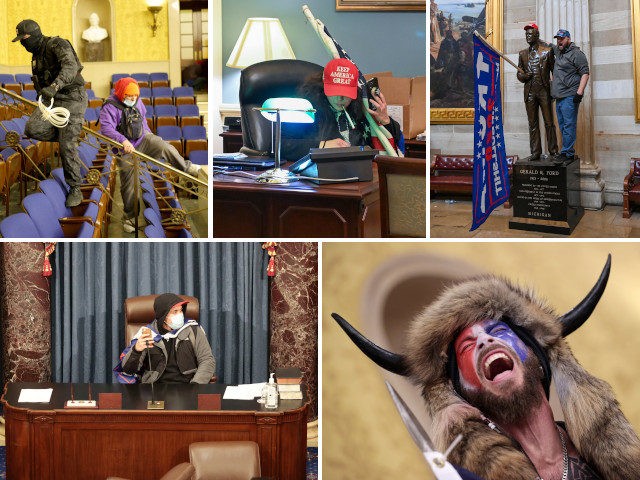 The U.S. Capitol has descended into chaos as Trump supporters clashed with police as they stormed barricades outside Congress, where lawmakers are convening to vote on the certification of the Electoral College of the 2020 presidential election. The Library of Congress has been evacuated amid violent classes. 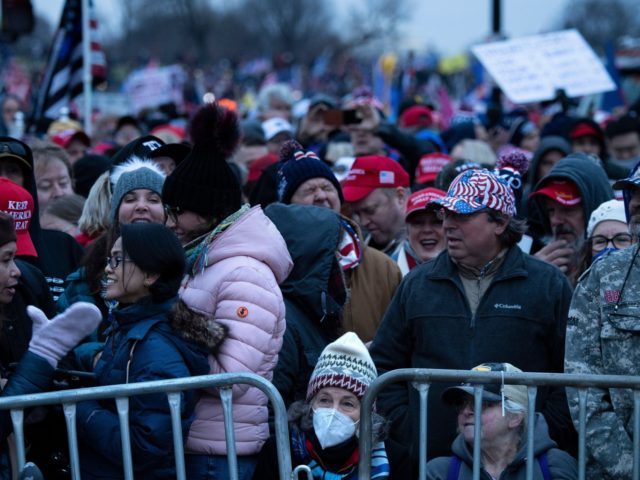