Vlad Tepes points out correctly that If a conservative of any ethnicity shoots anyone for any reason, its “white supremacy”. But if what is likely a muslim goes on a stabbing rampage then its the fault of the knife.

There is no cure for these useful idiots. Next thing you know they get stabbed or stoned by these Muslims they’re sucking up to. 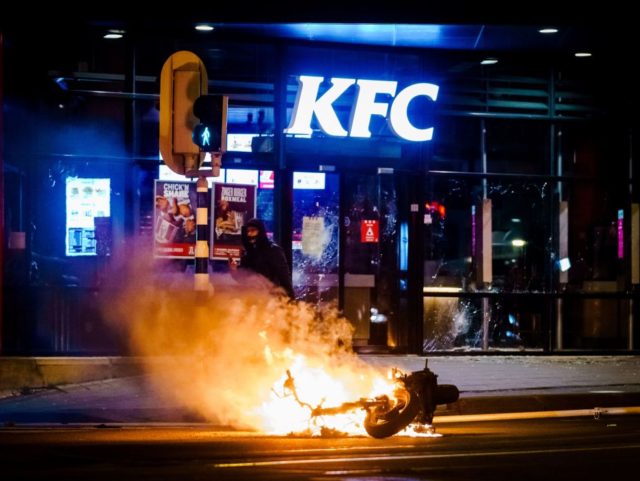 One thought on “Frankfurt Knife Goes On Stabbing Spree”