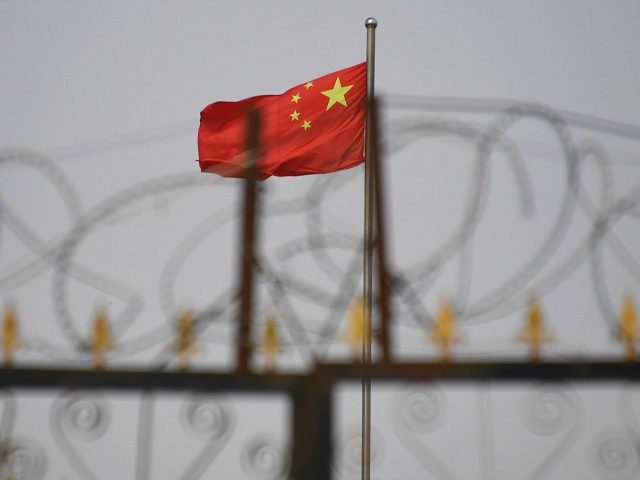 Former President Barack Obama spreads doomsday lies about the oceans rising and then turns around and spends millions to buy a home on the very same coast he claims will be flooded in a few years.

Bill Gates does the same.

The Biden administration is already spreading doomsday lies about us only having nine years left.

And it’s all lies because it’s always been lies because, as you can see right here, my bullshit detector is 100 percent correct. Yep, since 1967, America’s so-called “experts” have predicted climate doomsday on 43 occasions and have been wrong 43 times. 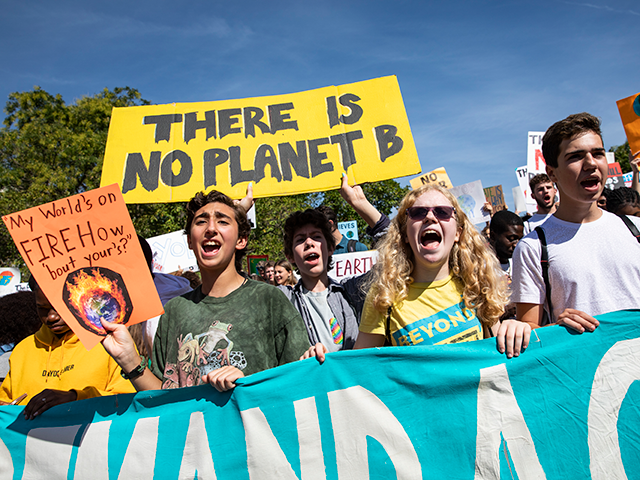 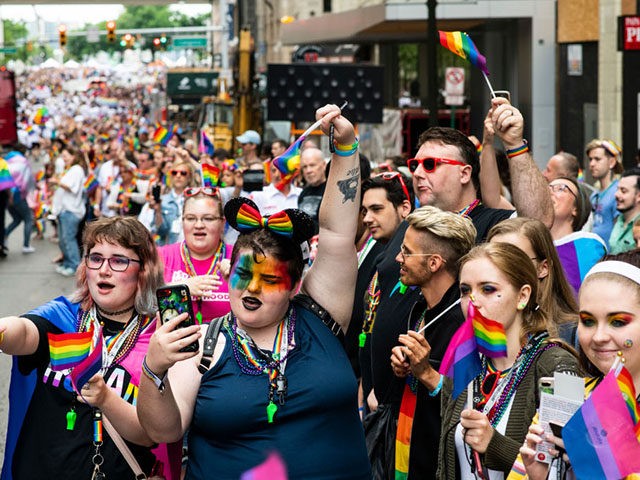