Actually, most haters of WHITE people are WHITE, themselves, and don’t have any BLACK friends.

That’s the hypocrisy bit of it 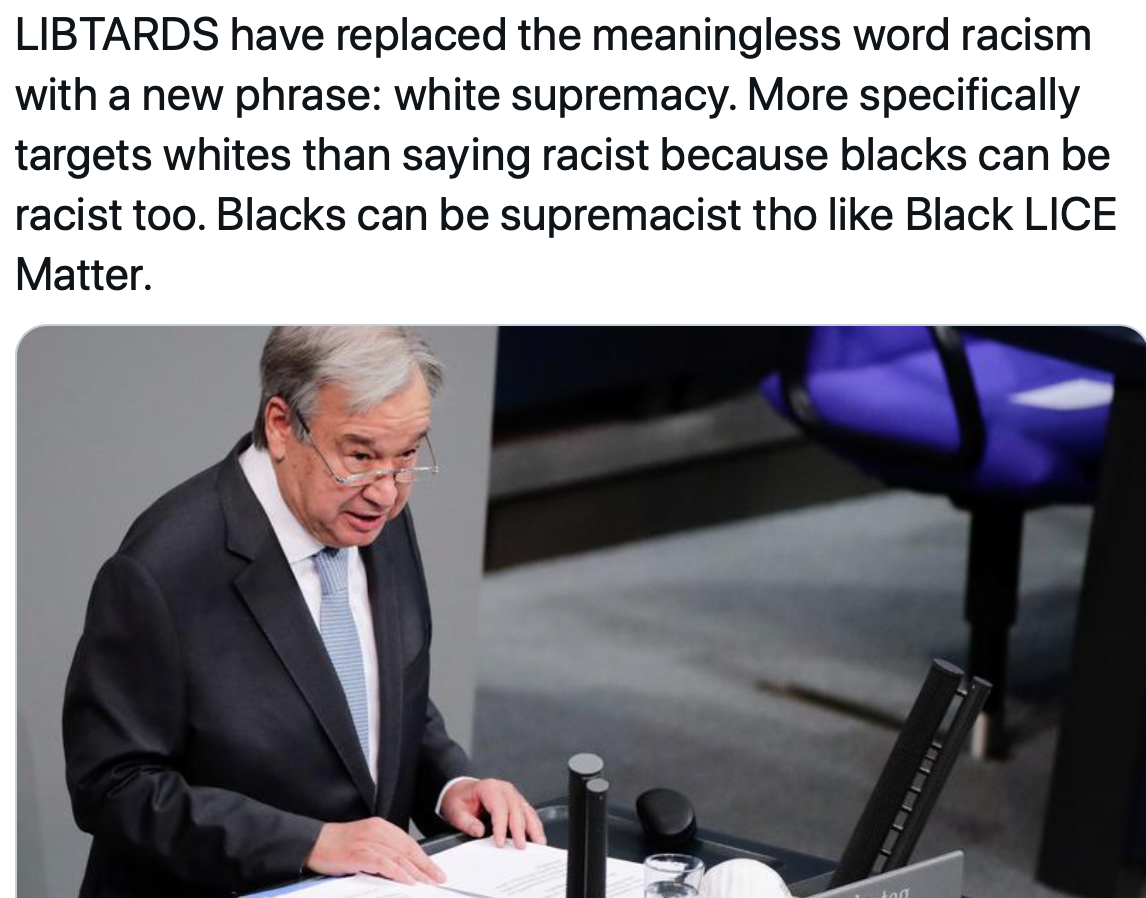 GENEVA (Reuters) – United Nations Secretary-General Antonio Guterres warned on Monday that white supremacy and neo-Nazi movements are becoming a “transnational threat” and have exploited the coronavirus pandemic to boost their support. 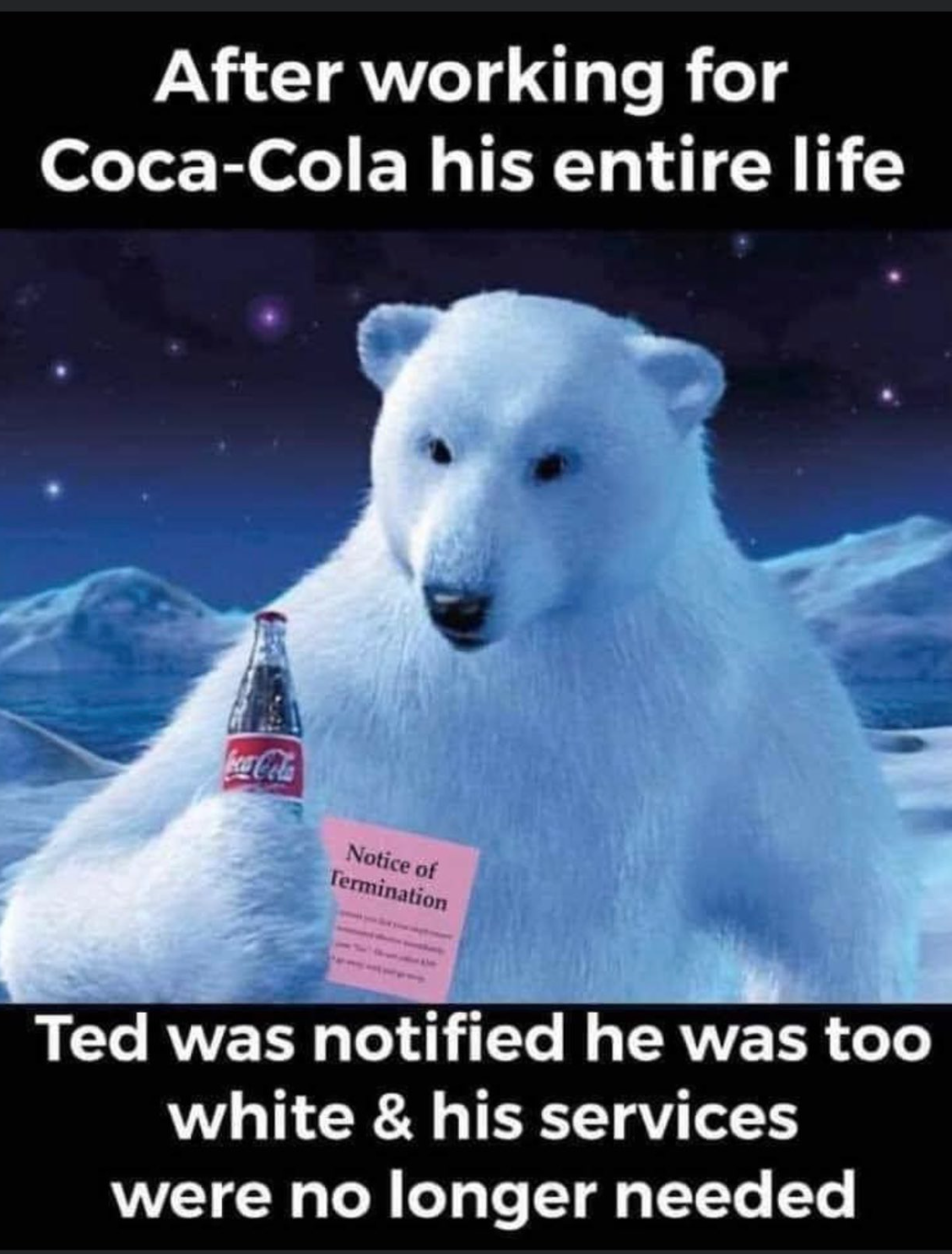 Oregon educators are apparently teaching that the concept of “right answers” in math is an expression of white supremacy. The federal government should cut the state’s funding until this nonsense stops.

The concept of a “right answer” in mathematics is an expression of white supremacy.

Only a true racist would assume that black people can count. pic.twitter.com/fP2EnxnoXn

Critical race theory perfectly encapsulated in one image. A poisonous, intellectually vacuous doctrine & a racist grift. And, yet its influence is enormous & growing…from academia to the private sector. pic.twitter.com/8FPjGw2xLL

The Bill and Melinda Gates Foundation is donating a million dollars toward a group that is attempting to “dismantle white supremacy” in grade school math.https://t.co/MTXo6Hg57x

We Sure Aren’t Living in a Post-Racial World: U.N. Head Says White Supremacy a ‘Transnational Threat’ 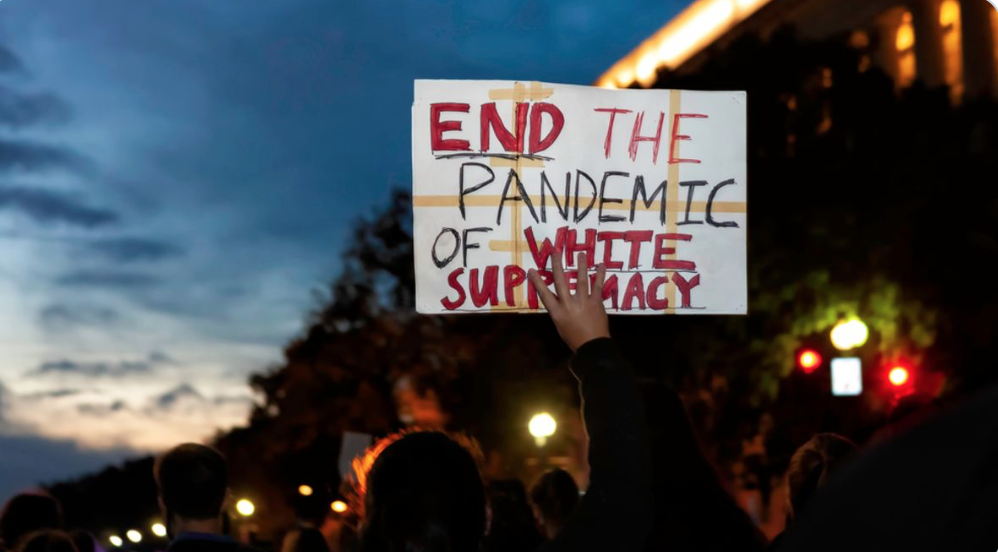 The level of stupid is hard on the brain. Who is willing to put up with this garbage any longer?

That’s what its all about, actually:

We cannot tear down white supremacy without tearing down the border walls. pic.twitter.com/G04eE7suAI

3 thoughts on “The war on white people, part II”