Communism is responsible for at least a 100 million deaths, and we decided to implement communism in order to *combat* a virus that has a 99.98% survival rate.

This is about the legacy media losing their share in the market place. #TheFive pic.twitter.com/Af9yw4TbUR

Data Expert Claims His Team Has Identified Enough Fraudulent Ballots in Georgia, Arizona and Wisconsin to Overthrow the Election

What’s the point if the Obama/Biden judges won’t hear it in their courts? 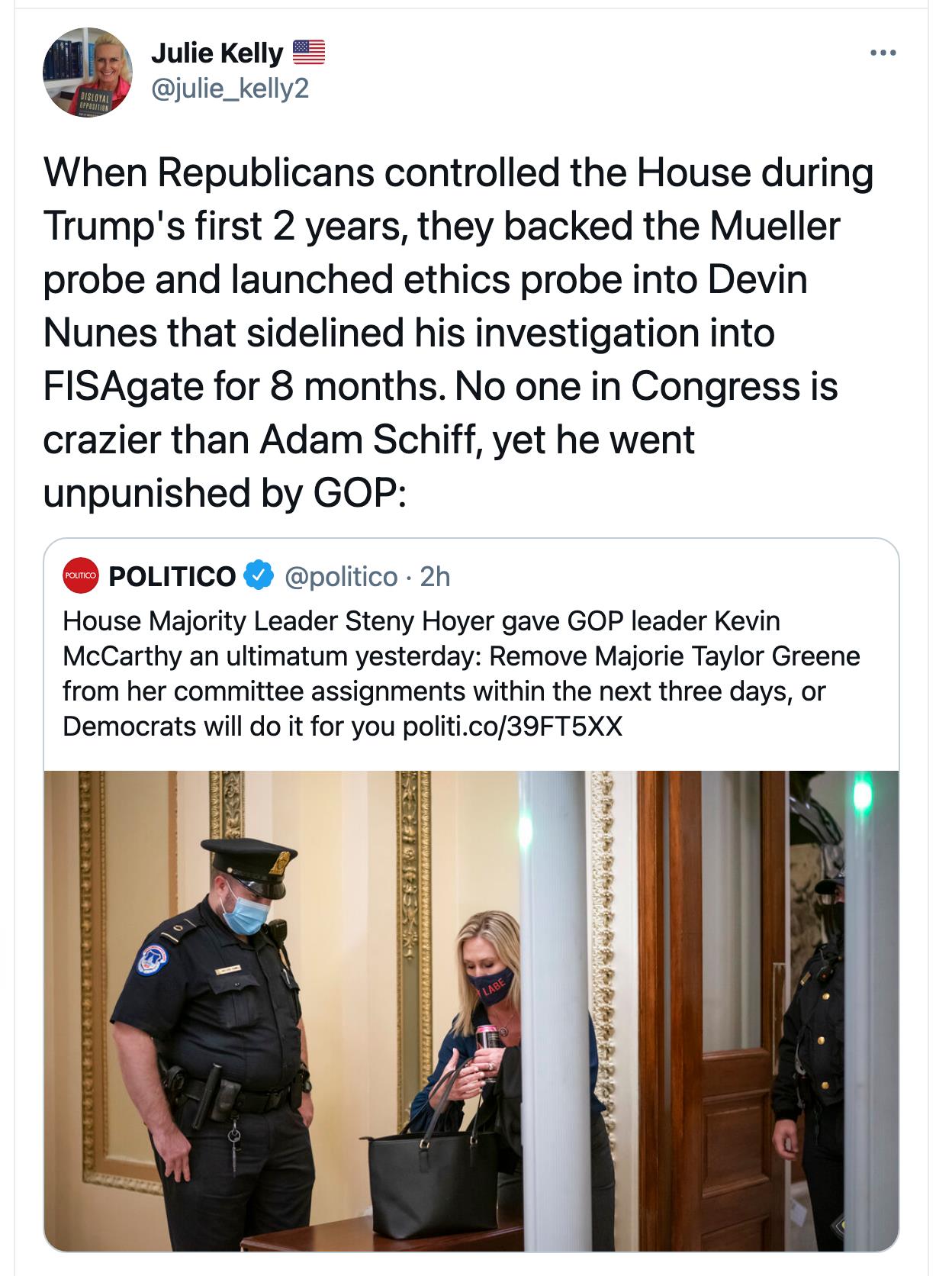 Republicans are cowards. They never ever fight for you. This party must be dissolved. Bring on the Patriot Party. 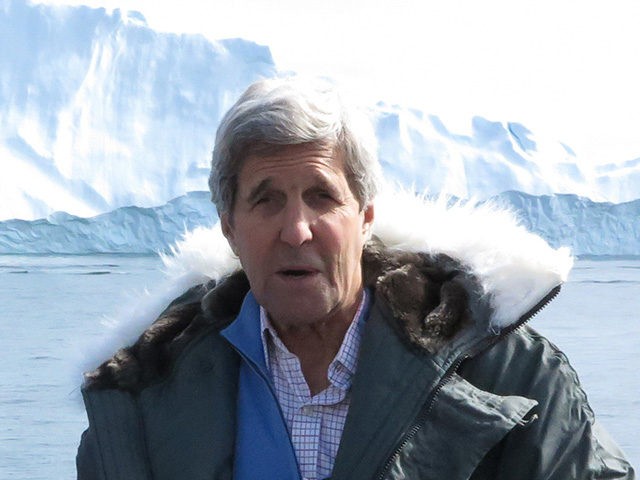