Paki Islam agitprop who flaunts her “education”, gets showered with money & a position  as an influencer:

Pakistani activist Malala Yousafzai, who won the Nobel Peace Prize as a teenager after surviving a Taliban assassination attempt, has signed a deal with Apple TV+ that will see her produce dramas and documentaries that focus on women and children pic.twitter.com/TBY8tcZfvi

Better than grievance mongering, but hey: no one asked me. 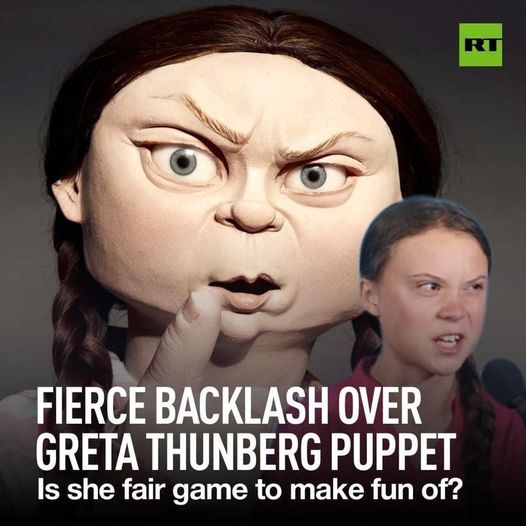 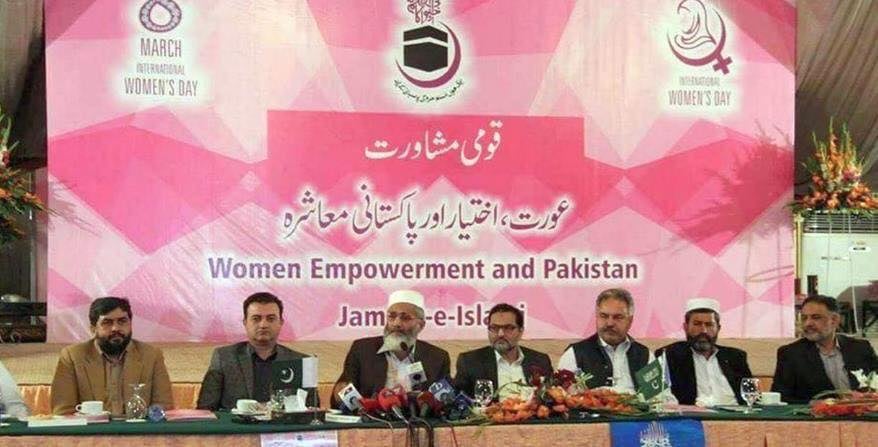 No female to see anywhere in Pakistan, on “Women Empowerment”

The dangerous rise of climate censorship

The Express has deleted a series of articles on climate change after a threatened advertising boycott. ‘Stop Funding Heat’ is pressuring the press to censor any criticism of eco-warriors. Climate campaigners want to chill debate, says Liam Deacon

If this settlement becomes the norm – upheld by big corporations, a cowardly media and monopolous Big Tech firms – we will have shut down debate on one of the most important issues of our time. 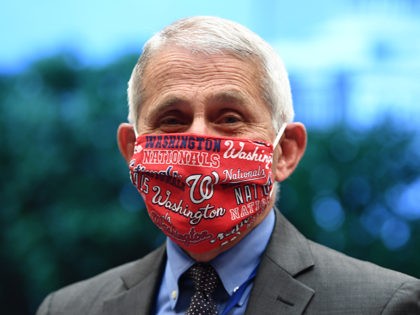 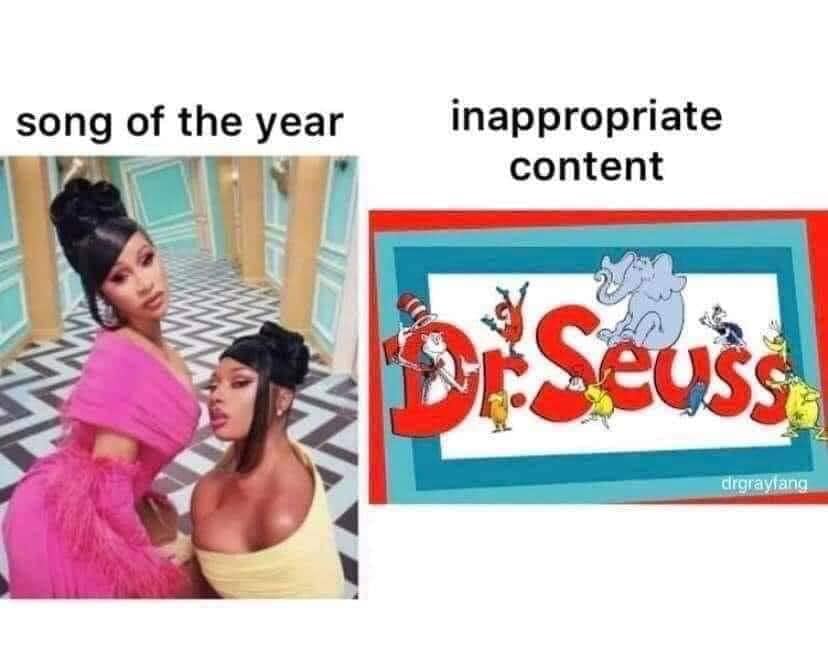 Nigel Farage has criticised Prince Harry for his “despicable” betrayal of his family during a tell-all interview with Oprah Winfrey.

Focus should be on the lethality of the virus. Instead, we are presented with “cases”, meaning those who test positive, but DO NOT have symptomshttps://t.co/AwjtpOUvGe

Warning from Pfizer:
“There is NO FDA-approved vaccine to prevent #COVID19” pic.twitter.com/CSa7bXLjaL

Michelle Obama to be inducted into Women's Hall of Fame https://t.co/igWEUDZRHL