Jewish DemRat voters and Libturd-Progressives get what they want: the MuBros in the Whitehouse.
.
Were they also meeting with progressive J Street in the meeting?
Hamas frontman Nihad Awad is pictured here with Linda Sarsour in the US Capitol building, earlier today. They are on their way to support Congresswoman Ilhan Omar.
.
To quote Bryan Salz,  “This is a really sinister movement.”
.
DemRats, your party is being hijacked as we speak. 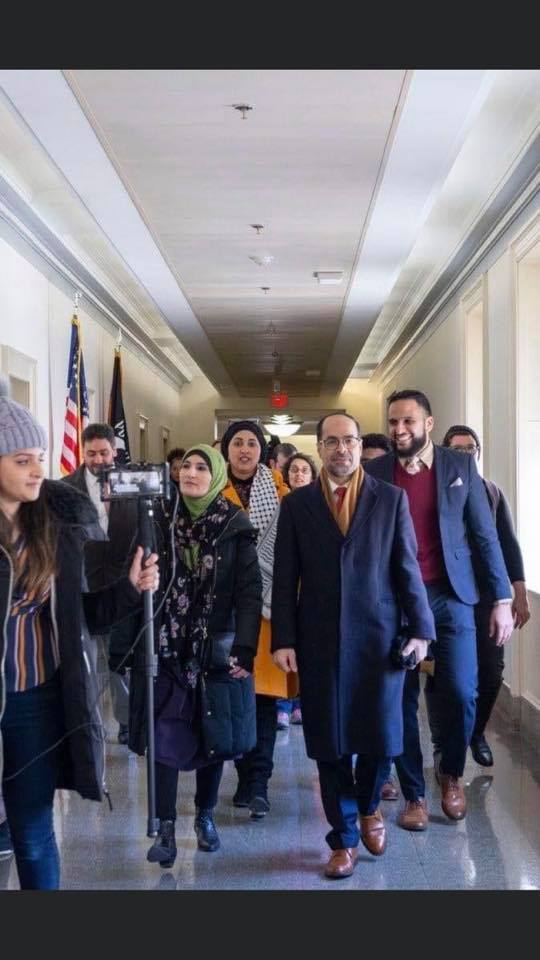 Why would the govt want to disarm you after 243 yrs? Because they intend to do something to this country and they don’t want gun-owners in their way.

What this Bill teaches us is clear. If Republicans ever want to win another election they must either fix the last election or become better cheaters than their opponent. They don’t have the guts to do either. This has been another DG Educational Moment:

Frightening what’s in HR1.
Totally unConstitutional
Takes away elections from the States and gives it to the Feds@TheDemocrats went totally communist on this.
pic.twitter.com/SokcffiNzB

Biden currently has 3,250 children in cages. Why are the woke liberals so quiet about it?

There Are More Than 9 Million Slaves in Africa Today. Do Black Lives Matter Only When the Oppressor Is White? https://t.co/U9ujdecmCF

Your Coronavirus Test Is Positive. Maybe It Shouldn’t Be.

The usual diagnostic tests may simply be too sensitive and too slow to contain the spread of the virus.

If it were real, they wouldn't have time to choreograph synchronized dance routines during office hours.

If it were real, they'd all be scrambling from one critically ill patient to another, working feverishly to save their lives.https://t.co/rESsPDBbMk

Trump: Without Honest Elections Who Has Confidence?

‘They did not have the courage to act’ 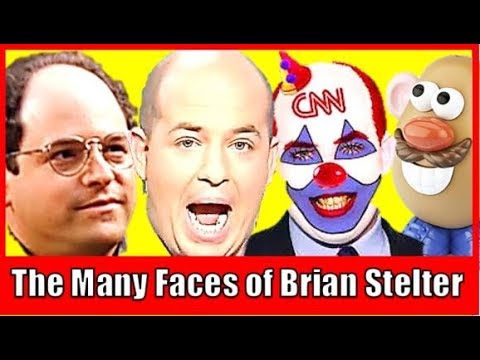 Fauci: 'We Must Obey The Government Without Question As The Founding Fathers Intended' https://t.co/Y35UKy8Muu

“It’s [a] concern,” Dr. Anthony Fauci says. “When you start doing things like completely putting aside all public health measures … that's quite risky. We don't want to see another surge, and that's inviting one when you do that.” pic.twitter.com/YHy254RDkm

One thought on “The Biden Horror Unfolds”