Can you believe all the military in DC guarding a “Fake White House”.

Former Secretary of State Mike Pompeo says the U.S. re-joining the Paris Climate Agreement was “the biggest gift to the Chinese Communist Party that America has ever provided them,” and that “Xi Jinping must be laughing.”

Kerry on Climate Refugee Protection: If ‘There Is No Ability to Live’ Somewhere, ‘You’re Very Much a Refugee’

Lurch made a career of treason against the U.S. & by marrying rich women. This is the prototype of a professional parasite if there ever was one. 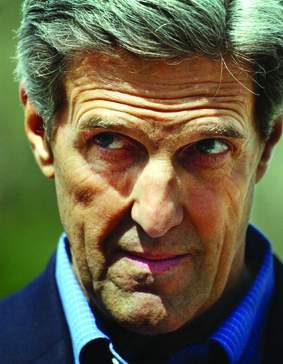 The immediate past President of the Czech Republic, Dr. Vaclav Klaus, has described the climate alarmism that kerry preaches as “a budding totalitarian ideology that is the greatest threat to freedom, democracy, and prosperity in the world today.” 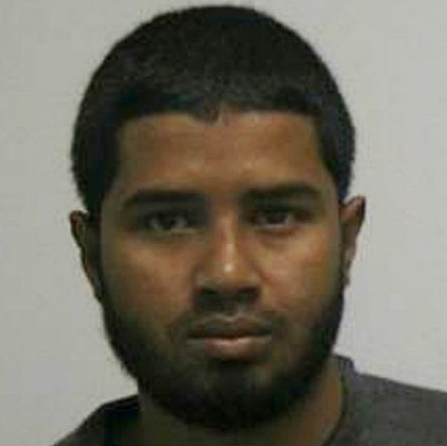 Just another devout Koranimal doing what the prophet of Islam commands.

A federal judge sentenced Akayed Ullah, also known as the Port Authority Bomber, to life in prison on Thursday.

“This was a calculated, premeditated decision to kill as many people as you could,” Judge Richard J. Sullivan said. “All in the name of an organization that is dedicated to spreading terror.”

That organization is called Islam. If there was no election fraud in Arizona, why are the Democrats fighting so hard to prevent an audit that could prove that?

OMG. Ben Smith with a knockout punch – truth to power – that everyone in the industry and journalism world will appreciate. pic.twitter.com/Ch07aM5pw7

Candace Owens: "We have 2 pandemics happening in this country. One is a pandemic of ignorance, the other is cowardice." pic.twitter.com/jzjADPvopX

At its peak, 'Orgasmic Meditation' group OneTaste was making millions and endorsed by the 'high priestess of the vagina', Gwyneth Paltrow.