After the coup, the most important thing for a communist revolutionary is to eliminate the opposition. Though it may look as if the Biden regime is inept & chaotic, they know how to terrorise the reactionary forces, the  Republicans, the conservatives, those “who cling to their guns & religion”. 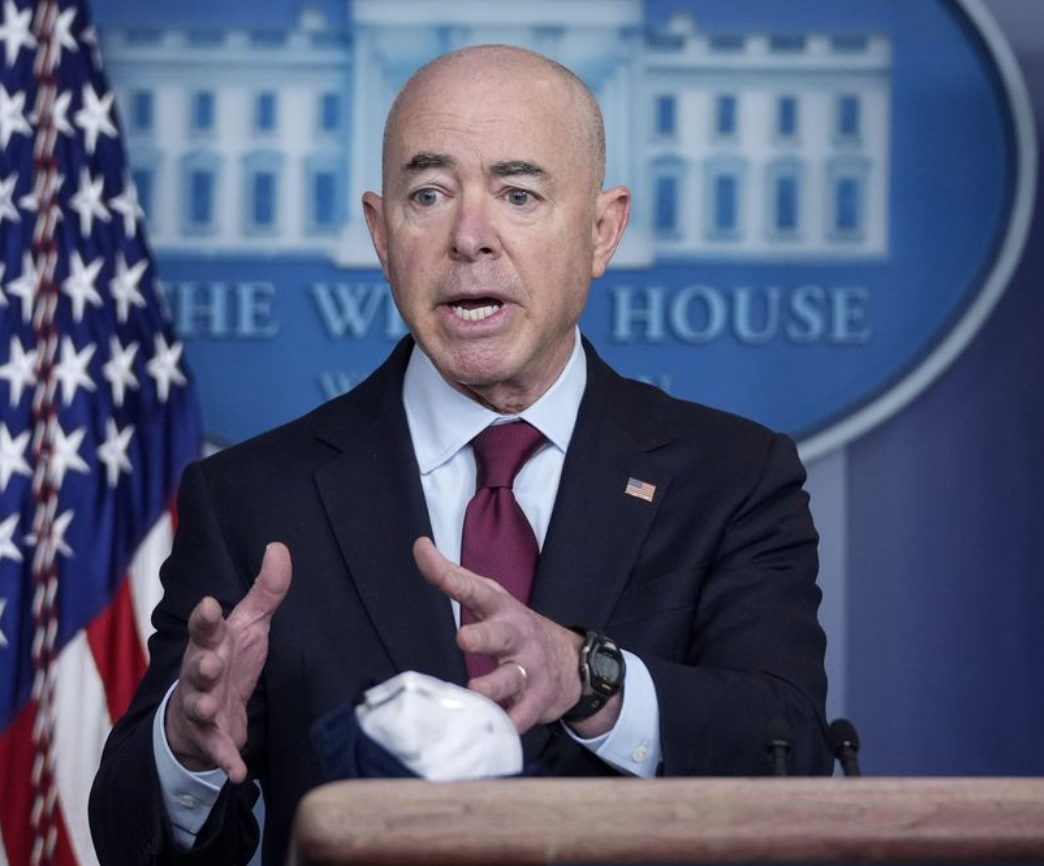 Despite facing the largest influx of migrants in two decades that is overwhelming and quickly depleting American immigration resources, Mayorkas made it clear Monday that his department is serious about combatting domestic threats.

In a statement, Mayorkas cited the “deadly riot at the U.S. Capitol.” 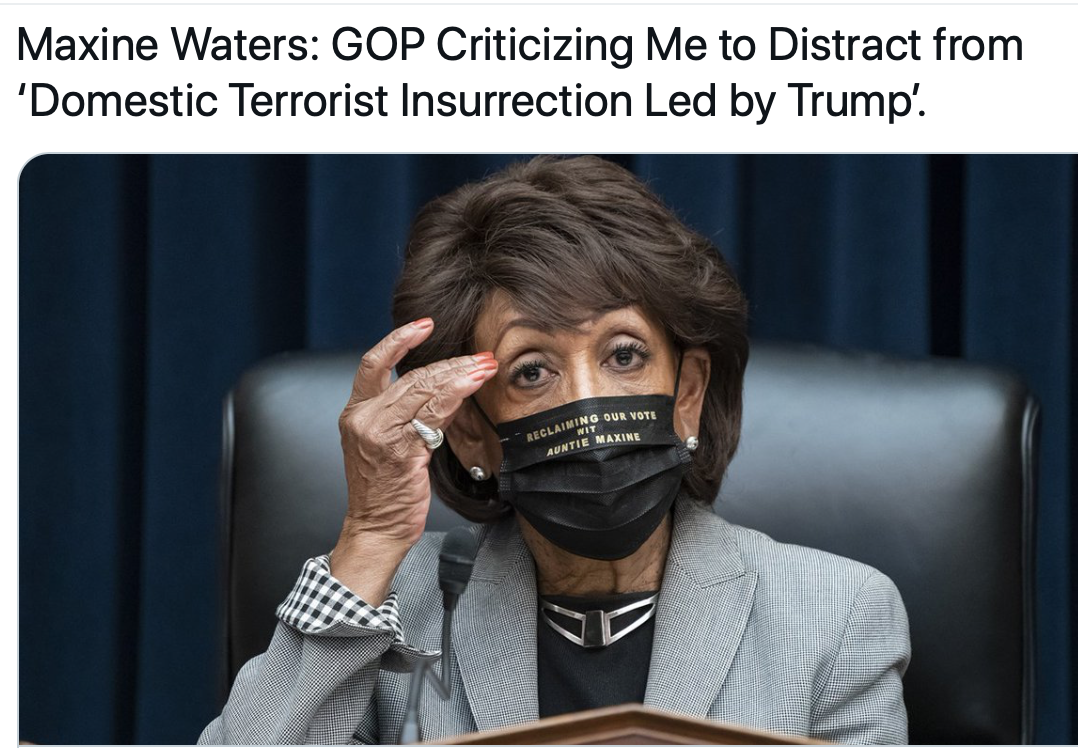 They Are Now Talking About Gassing Whites

Critical race theory, an ideology that posits Caucasians as the root of all evil, originated in academia as an application of postmodernism to Marxism. From there, it infected media and the federal government, where it has achieved dominance. To learn where it is heading, go back to the source. Academia continues to be at the vanguard of political correctness, a step ahead even of Biden’s handlers.

AUDIO: Author Ben Philippe talks to CBC about his book, where he writes about trapping white people in a room, where they would then be blown up and gassed. pic.twitter.com/HdZ5yyzgVM

Barnard College English instructor Ben Philippe points the way to our woke future. He appeared on the Canadian public radio show q, which draws a younger audience, and is the highest rated show in its time slot in CBC history.

“When this race war hits its crescendo. I’ll gather you all into a beautifully decorated room under the pretense of unity. I’ll give a speech to civility and all the good times we share; I’ll smile as we raise glasses to your good, white health, while the detonator blinks under the table, knowing the exits are locked and the air vents filled with gas.”

The last time a nation was dominated by an ideology based on race hate like ours is now, something very similar occurred.

After the host read this passage aloud, she responded by saying: “I mean that’s… I’m a Jewish person, and my grandparents survived the holocaust. I can’t tell you how it felt to read that sentiment, and I wanted to say to you that I’m so sorry that your experience of the world made you feel that way.”

From Philippe’s point of view, she qualifies for the fate her grandparents escaped. Yet she apologizes to him.

There you have it: the essence of politically correct liberalism.

If there were a race war and whites took their own side, it would be over within hours. But most whites would rather be gassed than have Philippe call them racists. There will be no problem finding Caucasian kapos for the new Auschwitz.