Wtf happened here? Hard to fathom how this excessive force is ever justifiable. He was immobilised with a half dozen dudes on his back… https://t.co/cKLjbQbpv5

Montreal’s corrupt police tried to raid our reporters’ hotel rooms. We told them to get a search warrant. They retaliated by seizing the Airbnb and calling it a “crime scene”. But no judge would sign their crooked warrant. The cops left. We won. pic.twitter.com/4jZrbZq6WE

I’m in Montreal, a once-vivacious city of millions, now under a brutal lockdown curfew. Police have been harassing our local reporter, ⁦@Yanky_Pollak⁩, so I came here with 17 of our⁩ staff to reassert our freedom of the press. Visit https://t.co/roDg8jvAa1 to help. pic.twitter.com/e8fomif6tD

We’re in the largely Jewish community of Outremont, where police have been particularly brutal in their lockdown enforcement. I’m troubled by the fact that @SPVM have used epithets towards our reporters: pic.twitter.com/GPqTQAGr2f 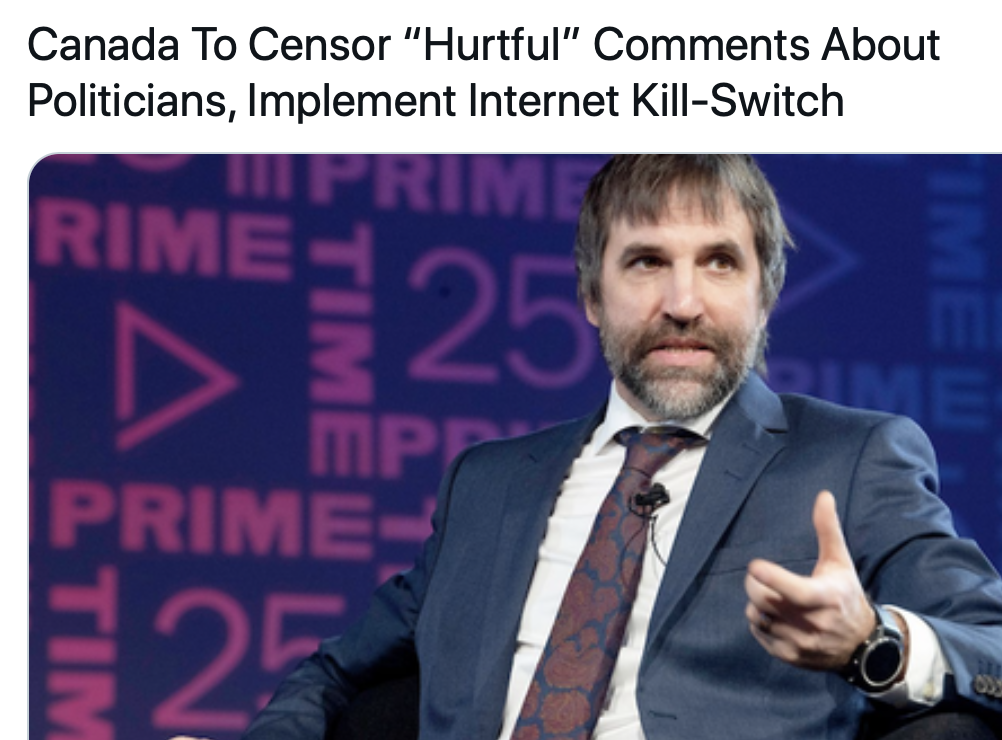 If you can’t stand the heat, get out of the kitchen, punk.

4 thoughts on “WTF is going on in Canuckistan?”