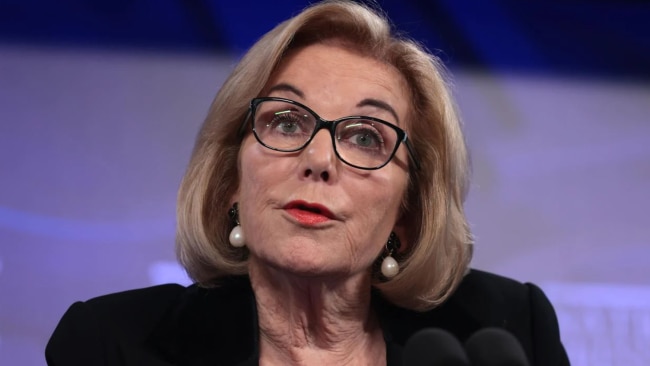 Ita Buttrose has come up with the dopiest justification yet for wasting $1 billion every year on our bloated leftist broadcaster. According to the ABC chair, it protects us from “right-wing extremism”. 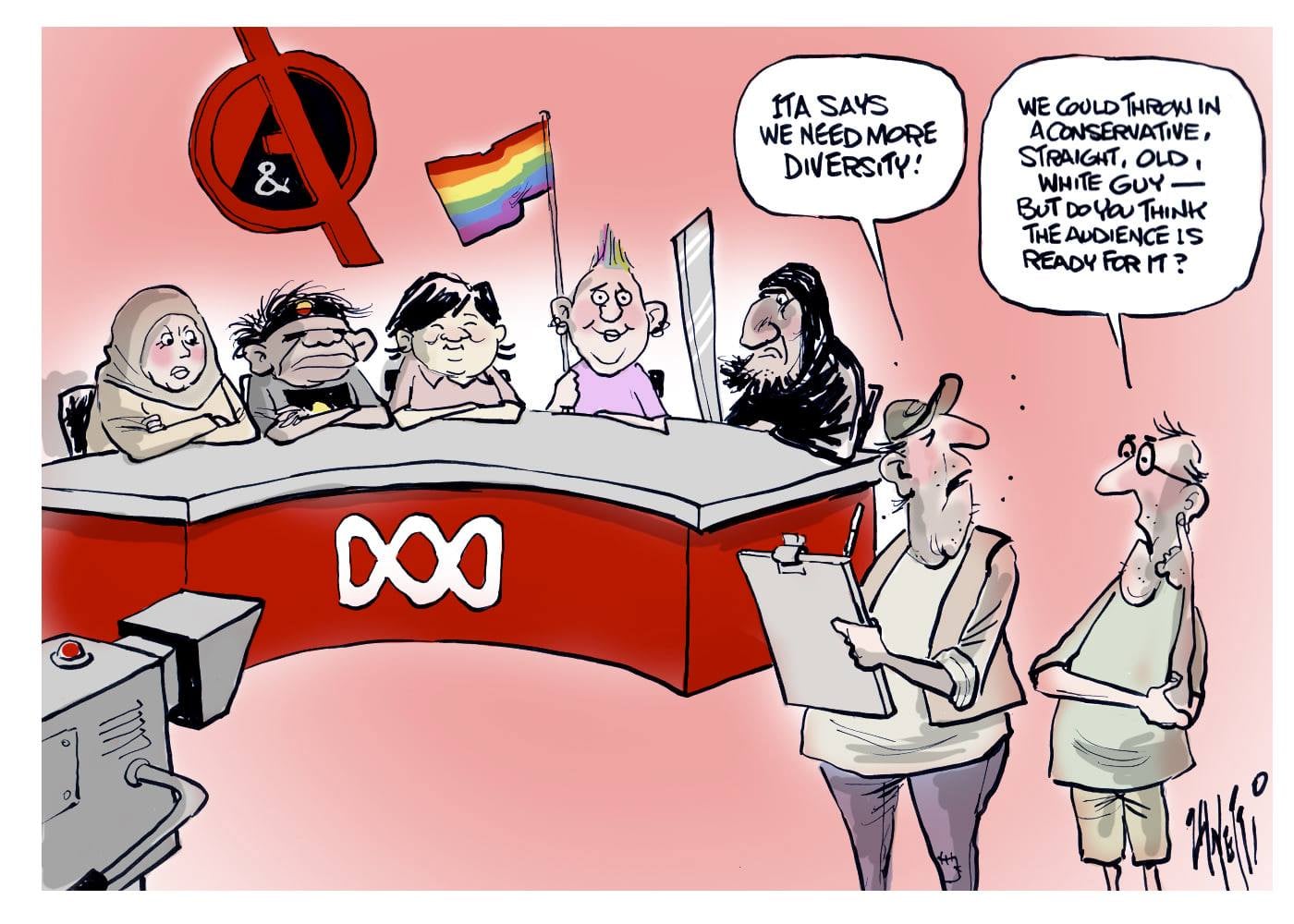 Will the ABC ever be ready for a conservative? Sky News host Rowan Dean says “we have been let down so dramatically” by so-called centre-right parties who “will not fight for free speech”. “The Morrison or Turnbull government flirted around for a while about guaranteeing free speech in universities and of course did nothing,” he said. “I’m glad Boris Johnson is doing it; I hope that free speech applies when someone stands up at his ridiculous COP26 conference later in the year and tells him he is absolutely full of nonsense on his climate crusade. “Free speech is critical to get the right opinions out there, to get people fed the information and knowledge to make sensible decisions. The moment you say, you can’t criticise that thing, you’re in trouble.”

Censorship in the UK 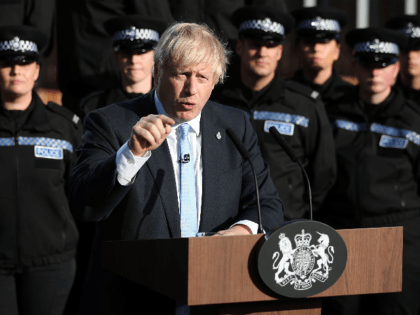 The president of the Arizona State Senate asked the chairman of the Maricopa Board of Supervisors in a letter on Tuesday to address “three serious issues that have arisen in the course of the Senate’s ongoing audit of the returns of the November 3, 2020 general election in Maricopa County. ”

“Senate President Fann has invited Maricopa County officials to a public hearing on May 18 to allow them the opportunity to try to explain what happened to the missing databases, ballots, and other significant issues,” former President Trump continued in Thursday’s statement.

“The Fake News and Lamestream Media is doing everything they can not to cover this major story. They just refuse to talk or report about it. They don’t want the United States or World to see what is going on with our corrupt, third world election,” the former president concluded.

The stage is now set for a potentially dramatic meeting between State Senate President Fann and Chairman Sellers of the Maricopa County Board of Supervisors at the Arizona State Capitol on Tuesday.

President Joe Biden was certified the winner of Arizona’s 11 electoral college votes in the November 2020 election over former President Donald Trump by a margin of fewer than 11,000 votes out of 3.3 million votes cast.

Two million of those votes were cast in Maricopa County, where Biden’s margin over Trump was a little more than 45,000 votes.

Biden was declared the winner of the 2020 presidential election when a joint session of Congress convened on January 6-7, 2021, and counted 306 Electoral College votes for Biden and 232 for Trump.

When the 117th Congress convened in Washington, DC on January 3, 2021, 27 state delegations in the House of Representatives were Republican majority, 20 were Democrat majority, and three (Michigan, Minnesota, and Pennsylvania) were equally split between Democrats and Republicans, indicating that a presidential contest thrown into the House of Representatives due to an Electoral College tie would have resulted in the re-election of Donald Trump as president.