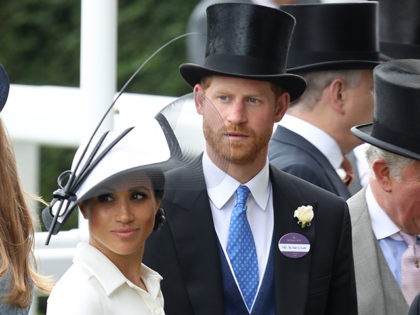 Prince Harry, husband of Meghan, Duchess of Sussex, has lamented the “genetic pain” of his upbringing and compared royal life to being a zoo animal.

He complained of the media “feeding frenzy” he experienced while living in Tyler Perry’s mansion and hinted that he did not appreciate the First Amendment, which protects freedom of speech and freedom of the press in America, saying:

“I’ve got so much I want to say about the First Amendment; I still don’t understand it, but it is bonkers.”