The virus was created in Wuhan lab and financed by Dr Fraudci. The pandemic release was caused by China. The fear-mongering was leftist-orchestrated and was used to push unconstitutional changes to election rules and massive mail-in voting to enable theft of the election. 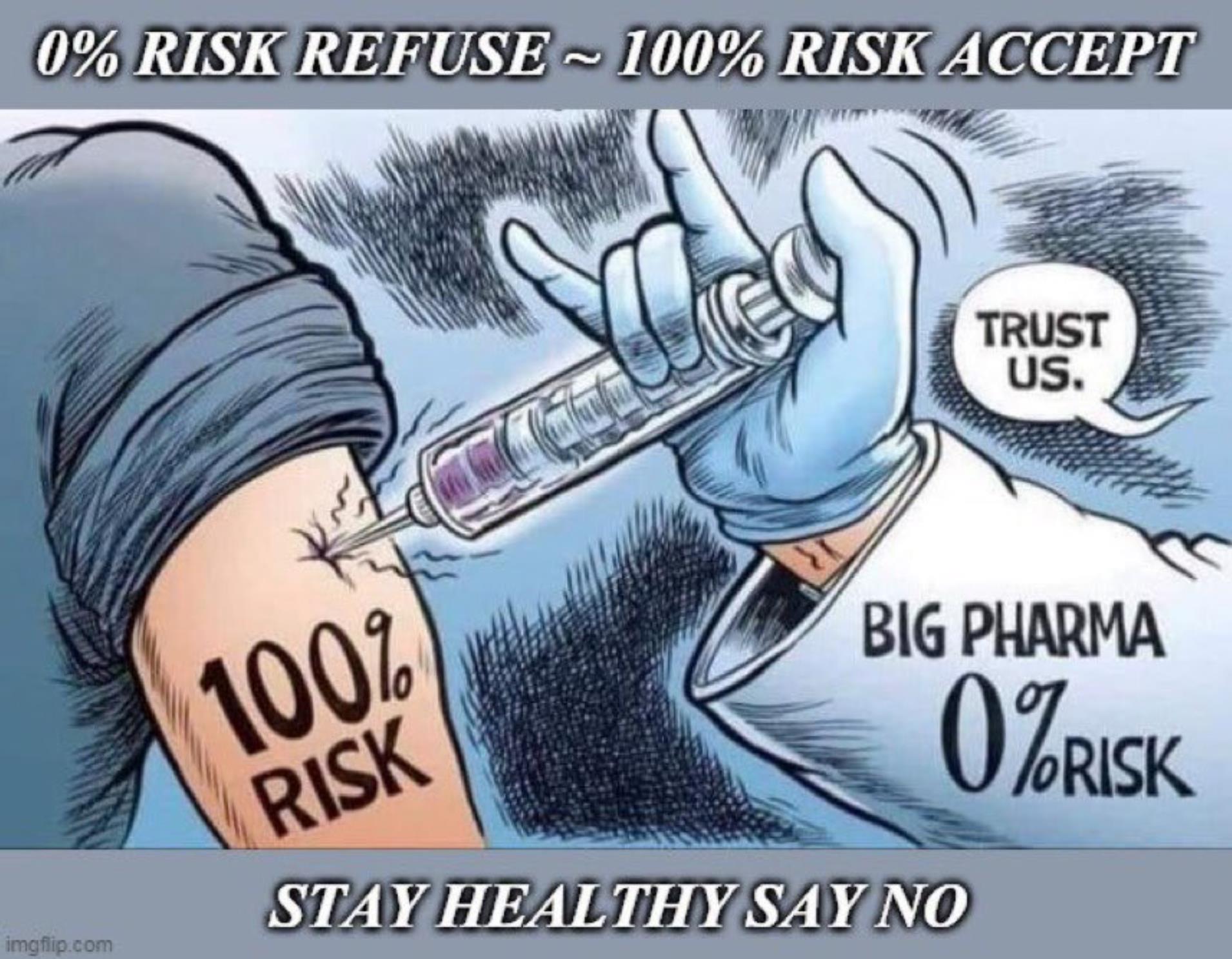 Vaccine roulette: Are the Covid vaccines safe? You bet your life!