.@BarackObama scoffs at suggestion Critical Race Theory is a “threat to our republic”

“There are certain right-wing media venues, for example, that monetize and capitalize on stoking the fear and resentment of a white population that is witnessing a changing America" pic.twitter.com/NVdEOnQJ4r 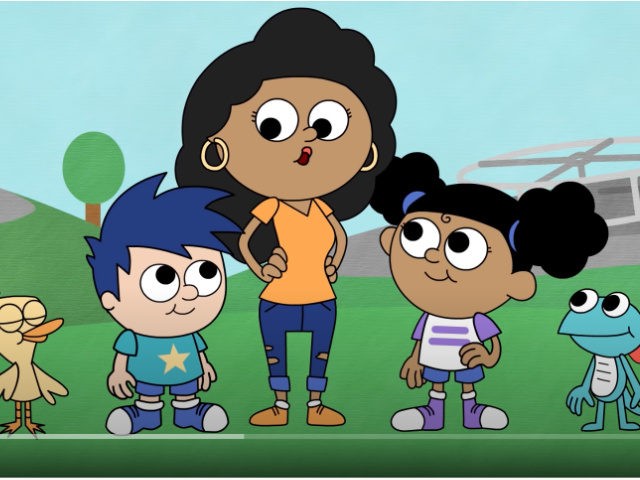 Justine Ang Fonte, who touts a career of “disrupting” health education, used cartoons produced by the far-left Advocates for Youth that are part of its Amaze “educational” series. 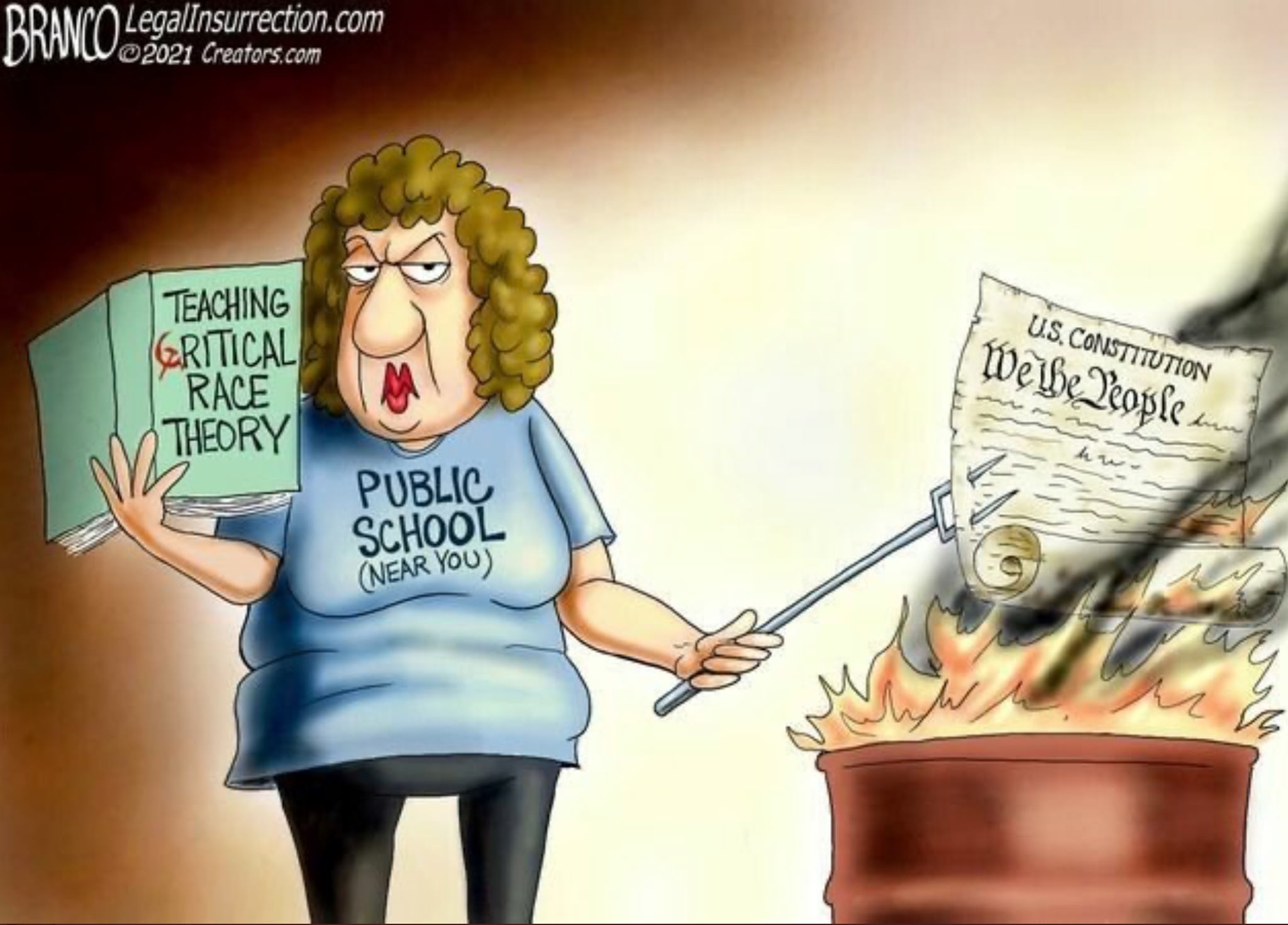 WATCH: Biden’s HHS Sec Grins As He Refuses To Say The Word ‘Mother’ Instead Of ‘Birthing People’ 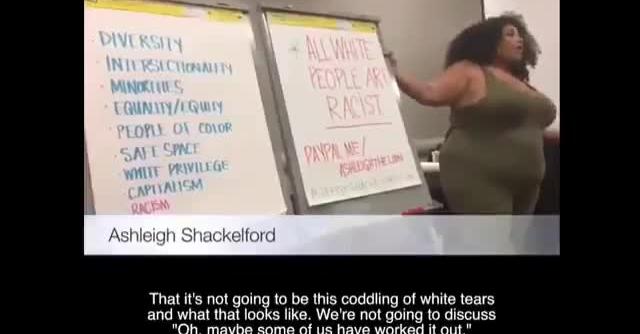 “Y’all are born into a life to not be human… to be demons.” 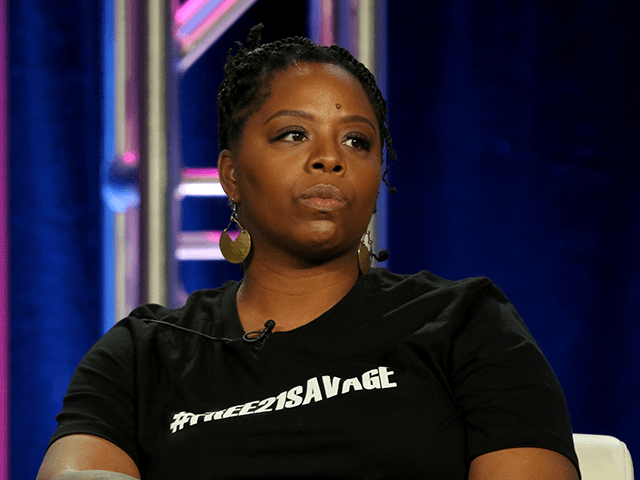 Hating whitey is totally out of control since the disastrous Obama years.