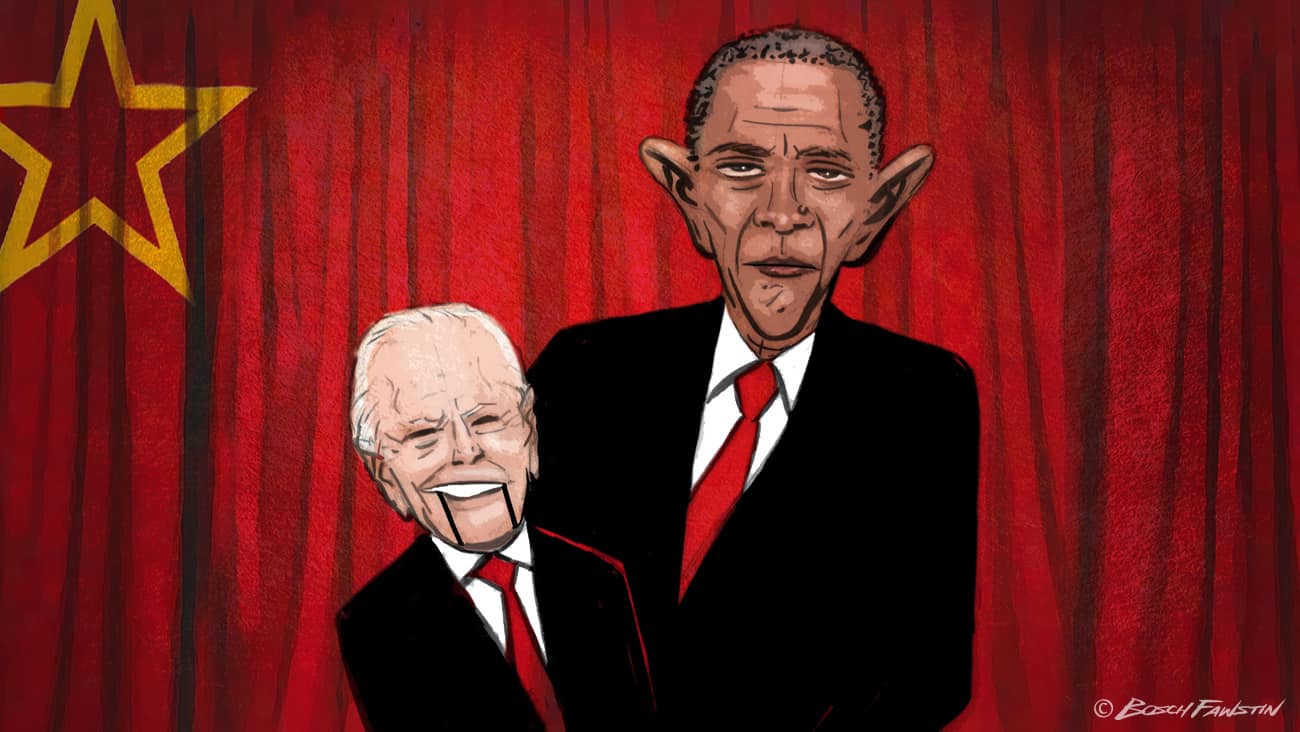 Obama elaborates on how he would direct a puppet regime:

I am old enough to remember when Pam Bondi and Corey Lewandowski showed up at a Philadelphia vote counting facility with a court order signed by a judge saying they could enter. They were refused.
The Election WAS Stolen.
Creepy Joe is a puppet. Hussein Obama is running this shit show from the basement! 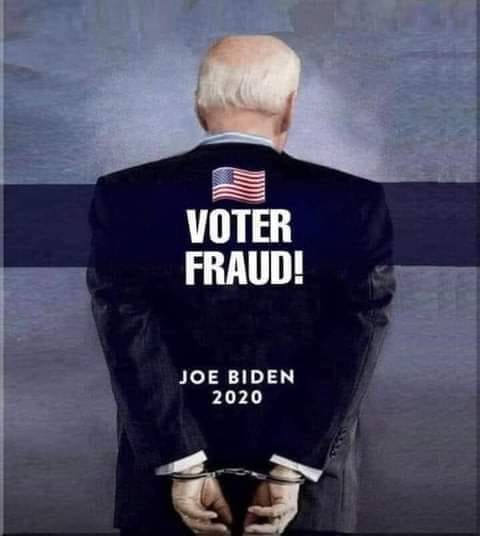 The GOP should make it really clear that, when the tables are turned and we have Congress and the White House, we will be conducting full investigations and prosecutions of all DOJ, FBI and Deep State officials involved in selectively targeting and torturing Trump supporters.
.

Gaslighting Americans 24/7? How long can this go on?

Garland is no different than Harris/Mayorkas with the border…as long as they keep gaslighting us…it’ll be TRUE eventually…RIGHT?!?