Yep. Multiculti. As if Mohammedanism had nothing to do with it.

Tt would be helpful if the media called these ‘multicultural gang turf wars” what they really are, namely turf wars between organized crime syndicates for control of the drug trafficking and rackets in the cities and larger towns of western Europe. And the problem exists not just in France, 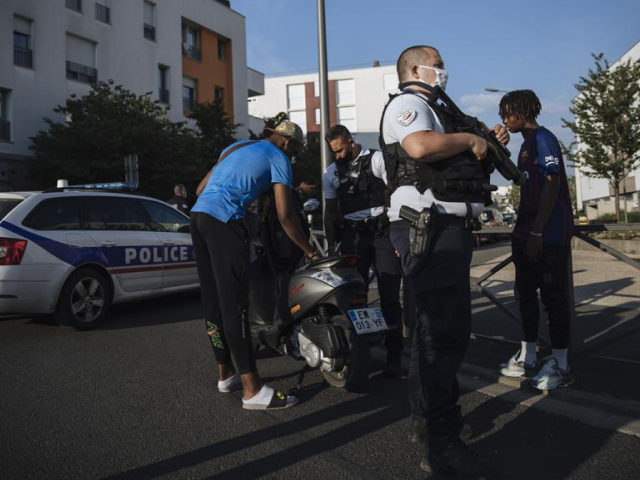 VILLIERS-LE-BEL, France (AP) — Both fuming and bragging, the man told the police officers that he used his car as a weapon during the street battle in a northern suburb of Paris, ramming the vehicle into a fighter from a rival group. 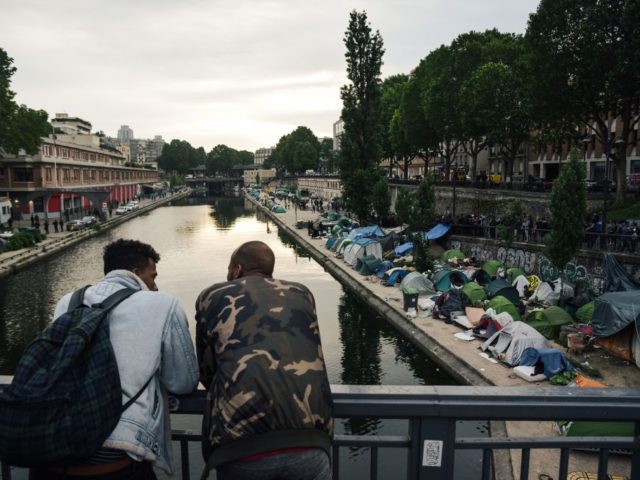 For the veteran police major called out to deal with the aftermath of another bloody brawl, the eye-opener this time was the sheer brutality, the clear intent on both sides to gravely wound and perhaps permanently maim.

On a national level, such disorder is translating into polarized and politicized debate about violence ahead of France’s presidential elections next year and local elections this month. President Emmanuel Macron’s opponents are using the perennial hot-button issues of crime and policing to attract votes.

Violent rivalries have long been part of the policing geography in the rotting high-rises of tough Paris-region neighborhoods where inequalities and hardship are often more common than good jobs and opportunities. But police say that fighting over turf or differences of race, religion and cultures wasn’t always as savage as it increasingly is now.

“It’s more and more violent,” the police major said as he worked to reconstruct this week’s chain of events, from a clash in a pipe-smoking bar to a full-blown brawl between opposing groups from Pakistani and North African communities.

“In a fight that perhaps 20 years ago would have been sorted out with fists or kicks, we now see people being run over with cars,” he said. “The population is increasingly violent. It’s no longer simply fighting. They absolutely have to win, even if that means leaving someone in agony on the floor.”

From the police perspective, recent years have been difficult. Like other Western nations, France has seen large and angry protests over fatal cases of police brutality and allegations of law enforcement racism singling out Black people and other minorities.

Police are also increasingly the targets of violence. Most recently, the murders of two police officials in April and May — one in a stabbing, the other in a shooting during a drug bust — reinforced officers’ concerns that enforcing the law in France is an increasingly perilous profession.

One measure of their anxiety is that officers like Major Nicolas, the 46-year-old called out to the Paris suburb of Villiers-le-Bel for the street fight, refuse to be identified by their full names.

Officers say they’re scared of being tracked down at home. They’re under orders to change into civilian clothes when they finish shifts, to avoid being readily identifiable as police officers. Nicolas said he also keeps close watch of his rear-view mirrors on his drive home so he isn’t followed.

Attacks on Paris-region police stations with noisy fireworks, stones and other projectiles have fed tensions. The station in Sarcelles, the Paris suburb where Nicolas is assigned to lead night patrols, was targeted in February.

But out on patrol with Sarcelles officers, it also is evident that their presence is appreciated or, failing that, at least tolerated by many residents.

The family in neighboring Villiers-le-Bel that called for help after the brawl was clearly grateful that officers and rescue workers sped over, lights flashing, to assist injured relatives.

One man seemingly severely beaten in the fight groaned as rescue workers lifted him onto a gurney. Major Nicolas quickly determined that another injured family member had been hit by a car.

Questioning witnesses, the major and his colleagues started piecing together how the conflict spiraled.

“They got calls from their cousins saying, ‘Come quick, we’ve run into trouble over there.’ Everyone rushed over there. Full-on fight,” the major said.

Experience also told him that the enmity likely wouldn’t end there and that another grudge-match was probably brewing.

“They’ll surely have another go at each other,” he said.