“Our country is being DESTROYED before our very eyes…”

She's a psychiatrist who lectured at Yale. Her fantasy is to shoot a random white person, whom she says are "demented, violent predators" who "make my blood boil," in the head. Let's make her famous! @Yale @aruna_khilanani https://t.co/al5Xp636Ud

The psychiatrist wallows in her psychopathology:

“I had fantasies of unloading a revolver into the head of any white person that got in my way, burying their body and wiping my bloody hands as I walked away relatively guiltless with a bounce in my step. Like I did the world a f–king favor.”

If a white psychopath said this about nonwhites in a ruling class setting like Yale, the fireworks would be seen from outer space. But it would never happen. We have systemic racism, all right. It is against whites, and it is approaching a level of blood-thirsty racial hostility not seen since the Holocaust.

Learn the truth about slavery.

Arabs started the slave trades, they bought blacks who were enslaved by other blacks. Even before the time of Jesus. Even before Muhammad came along and made Arabs Moslems, Arabs were slave traders.
.
Every race suffered slavery in some forms.
.
White Europeans were attacked, abused, enslaved and killed for centuries. Only 1% of Americans (Democrats) owned slaves. Whites ended slavery.
There are an estimated 25 million slaves kept in Islamic countries today, slavery is still legal and practised in Islam. 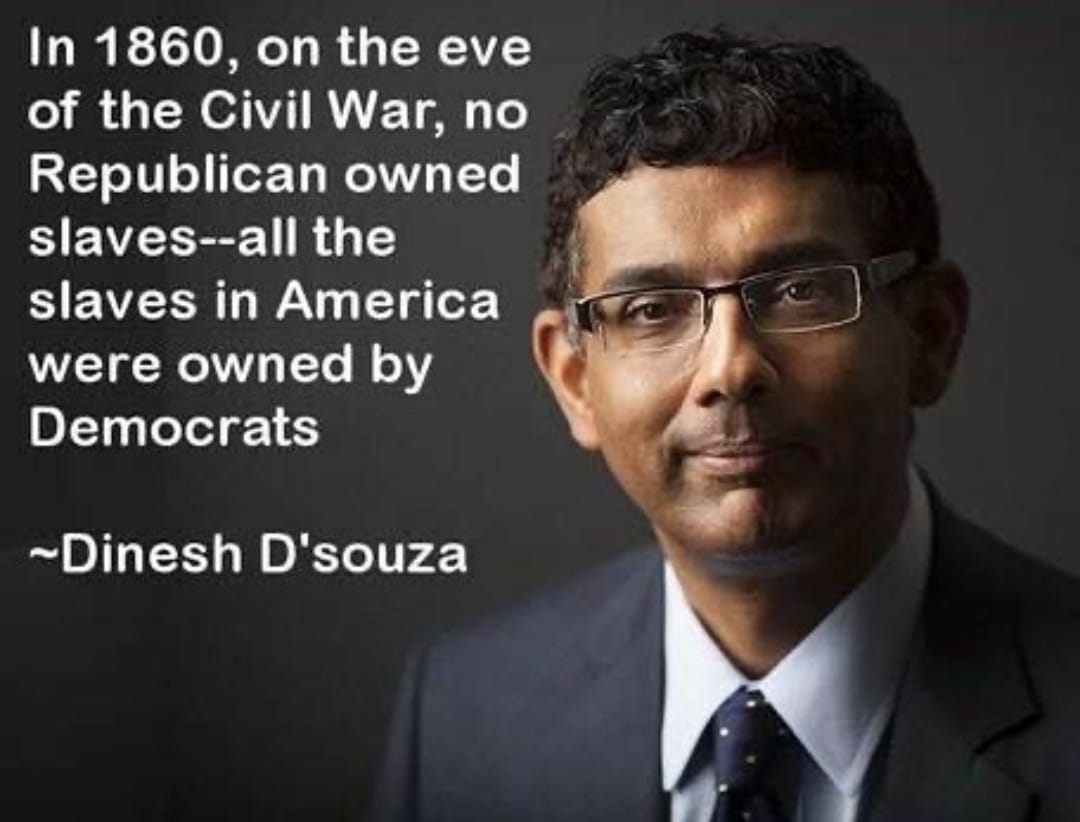 (It’s fun to hear these totalitarian censorious bastards talk about an open culture with secret security measures and “zero tolerance” all in the same minute. One of the things about the left that is so stunning, is how they can constantly be talking about how they are the open, anti-hate ideology with zero tolerance for everything not a bullseye in their worldview, and no one blushes or even giggles a little about that) 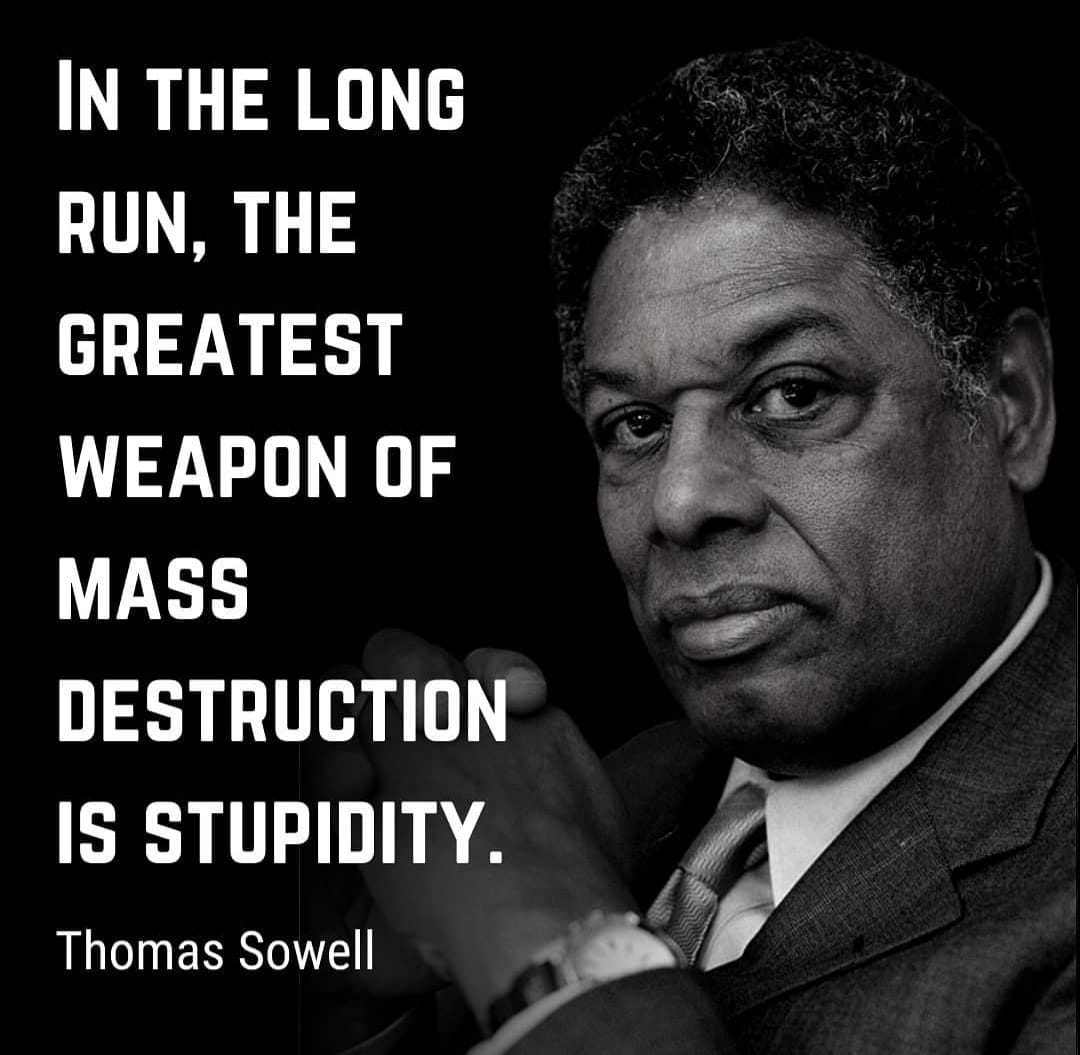