Linkdump from the Religion of Peace & Jihad Watch

13 On Trial Over Threats to French Islam-Critical Teen 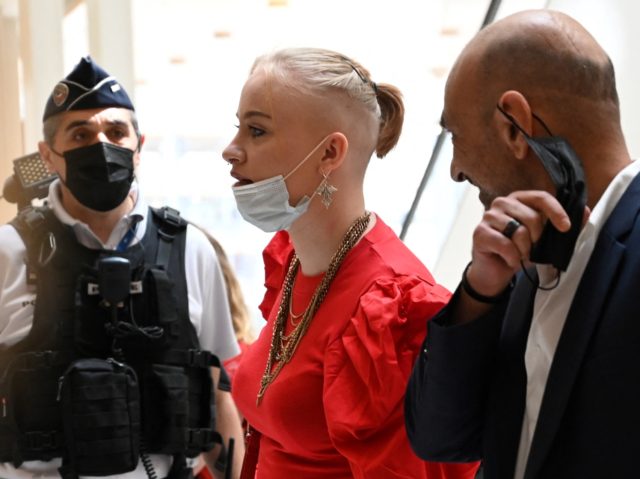 Thirteen people are on trial in France for their roles in the massive harassment campaign of a French teen critical of Islam that saw at least 100,000 hate messages sent to her.

The trial for the thirteen defendants began this week on Wednesday in the Paris criminal court, with several in the case accused of sending death threats to a French teen identified as Mila, who released a video critical of Islam on social media in January and November of last year. 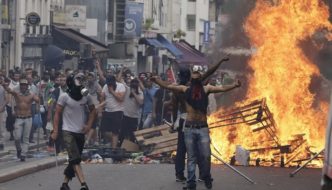 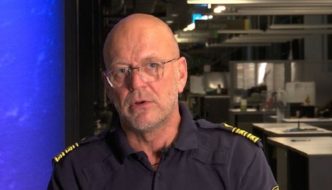 Sweden has become a “ticking time bomb of Islamic violence.” 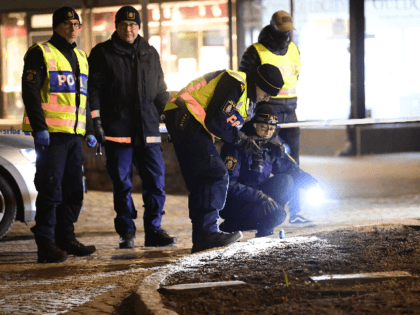 The 26 Quran Verses Proposed for Removal 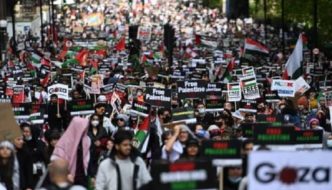 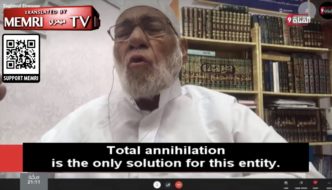 Islamic scholar: ‘The time has arrived for annihilation of the Jews and purification of the land from their filth’

After making his genocidal call, Zaghloul Al-Naggar says: “It should be noted that we believe in freedom of religion, and that any person can believe in whatever he wants, as long as he does not force his presence upon other nations.”

That’s rich. Someone should ask him, but no one will dare, how it is that people not just in Arabia, but from Morocco to Iraq, speak Arabic. Could it have come from Arabs forcing their presence upon other nations? Why, yes: details here.

But he condemns “Zionist terrorism.” 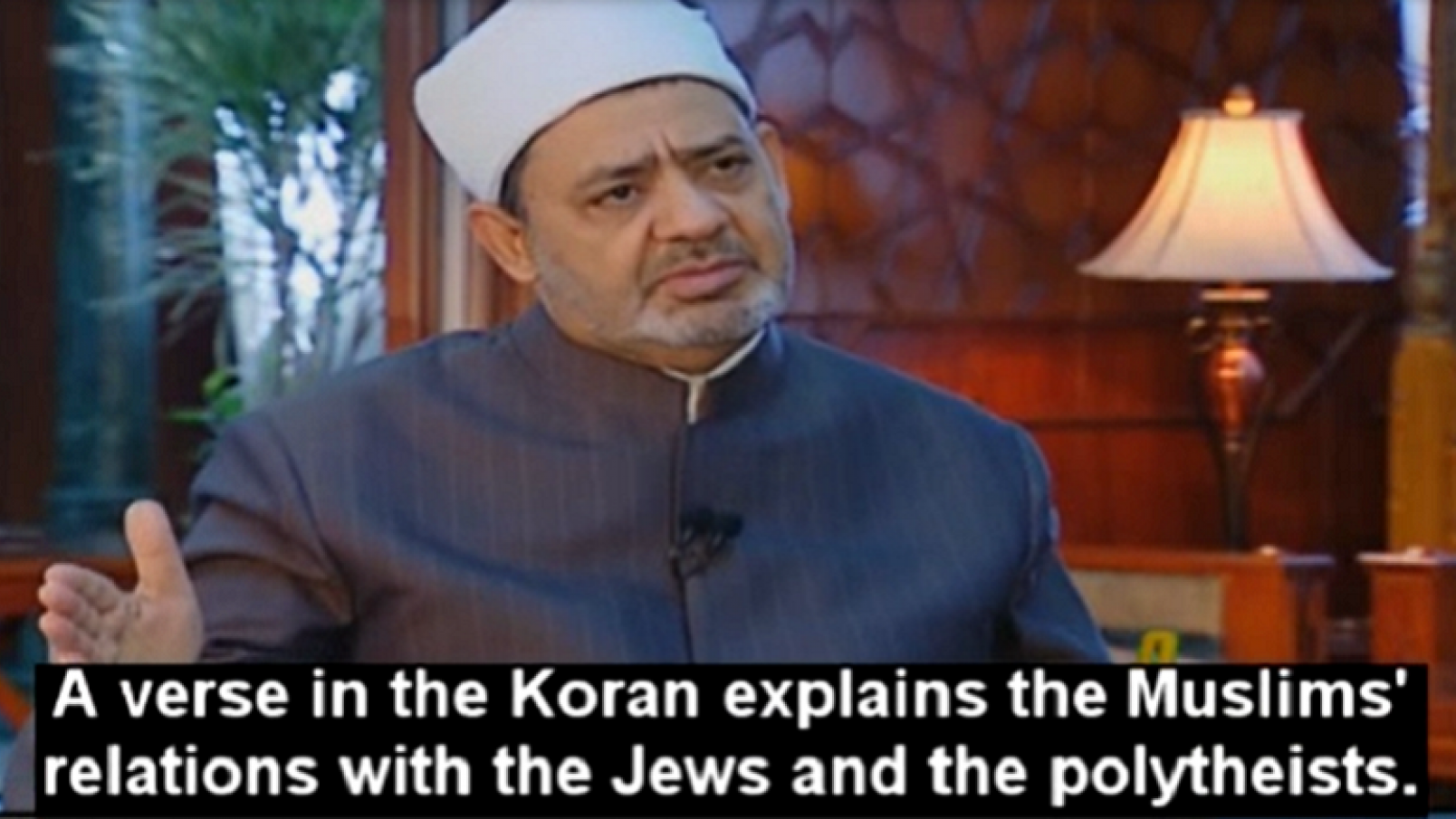 A verse in the Koran explains the Muslims’ relations with the Jews…This is an historical perspective, which has not changed to this day. See how we suffer today from global Zionism and Judaism…Since the inception of Islam 1,400 years ago, we have been suffering from Jewish and Zionist interference in Muslim affairs. This is a cause of great distress for the Muslims. The Koran said it and history has proven it: “You shall find the strongest among men in enmity to the believers to be the Jews…”

The mission of Islam explained, by a Muslim scholar:

OIC: “Islamophobia a Clear and Present Danger to Global Peace and Security”….

* Of course it is! What could be worse than resisting the Islamization of (our) infidel countries?

Muhammad said, “I have been ordered to fight against people until they say that “there is no god but Allah”, that “Muhammad is the messenger of Allah”, they pray, and pay zakat (religious taxes.)  If they do that, their lives and property are safe.”

“Those who oppose Islam cause wars and are responsible for them…”