The Taliban, “our brothers?”

Canada’s minister for women and gender equality Maryam Monsef “has referred to the Taliban as ‘our brothers’ during a virtual news conference. Monsef stated: “I want to take this opportunity to speak to our brothers, the Taliban…“ “Our brothers?” Whose “brothers” exactly is Monsef referring to?

Robert O'Neill: Joe Biden needs to be impeached for what he has done in Afghanistan. pic.twitter.com/pkv95RLSv2 Erik Prince: Islamist Celebration on 9-11 Anniversary will be a Terrorist Global Convention “We Haven’t Seen This in History – This Is Really Bad”

Yes. It is bad. It is devastating for everyone who rejects the Islamic expansion program. A handful of formerly deported rapists, drug dealers, terrorists & other criminals have taken the opportunity to evacuate to Ramstein airbase, Germany.

‘Leave Immediately’ if Waiting at gate 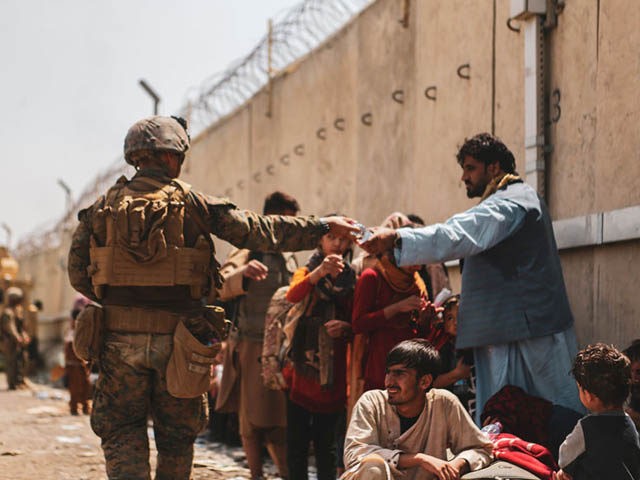 The U.S. Embassy in Afghanistan has issued a security alert advising stranded Americans to either avoid the airport in Kabul or “leave immediately” if they are waiting at the gates. 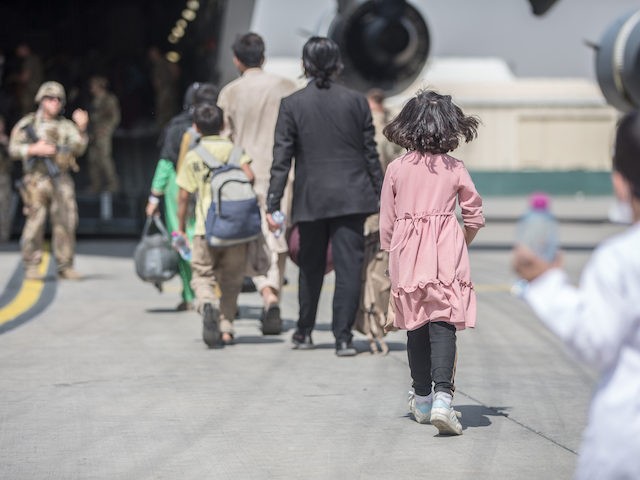