The British government is preparing to “vaccinate” 16- and 17-year-olds without their parents’ consent. 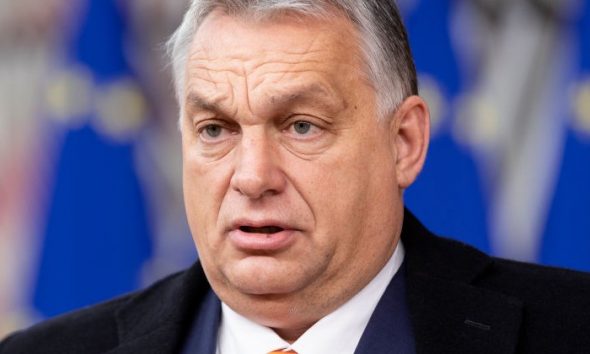 The Hungarian government has informed the EU it has no business telling Hungarians how to raise their kids following the globalist body’s interference over the teaching of LGBT issues in schools.

Italy has been one of the centres where people have been most frustrated with totalitarian covid measures, and even parliament broke out in a scuffle this week over proposed measures.

Australian police are using helicopters to hover over beaches, parks, and people’s backyards in an attempt to enforce the new draconian COVID lockdown rules.

Hundreds of demonstrators took to the streets yesterday in Bratislava, the capital of Slovakia, to protest a new law that discriminates against unvaccinated citizens. Riot police intervened to stop them from blocking traffic. Meanwhile, users of social media in New South Wales may face a fine of $11,000 if they make anti-lockdown posts.

In other news, Google Sues Germany Over “Hate Speech” Laws 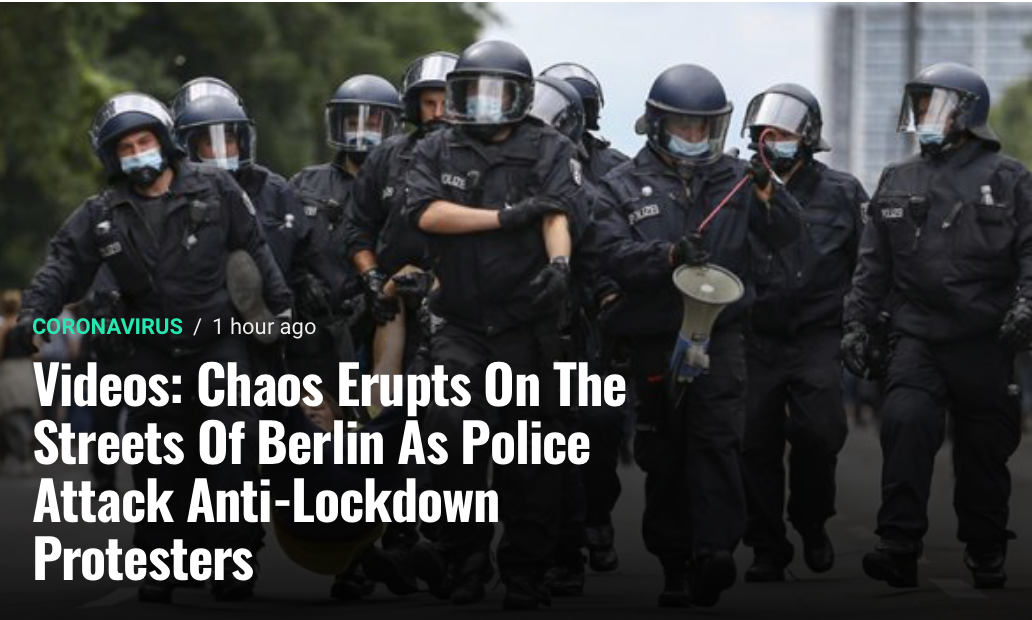 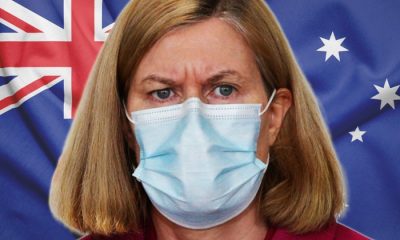 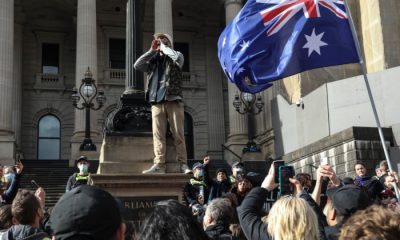 Australian Senator Malcolm Roberts: “Locking people up for the crime of being healthy”

The side that is locking people up for the crime of being healthy, arresting protesters, pepper spraying kids, beating up grannies, banning books and electronic messages, censoring social media, sending threatening letters, forcing small businesses to close, urging people to dob in dissenters and banning safe drugs that have worked for 60 years are all on the wrong side of history.