The Cairns protests are getting bigger and better organised.

Here’s Bill proudly holding up a sign against forced vaxxination. 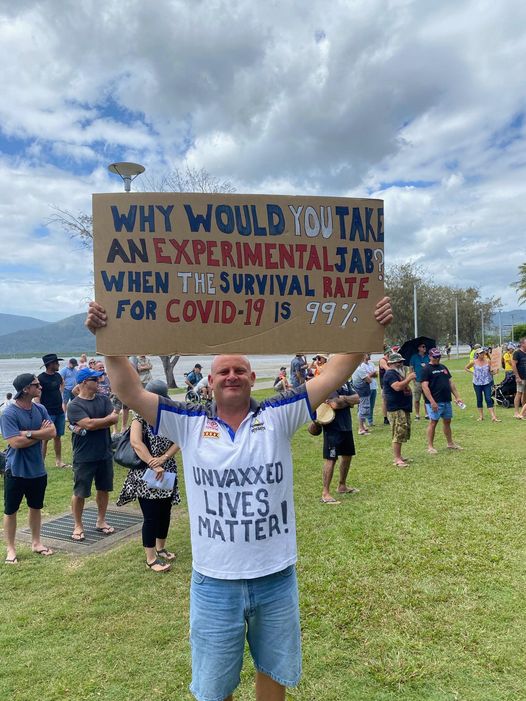 Ride-sharing vehicles have been banned from operating in the Sydney CBD as police mount operations against anticipated anti-lockdown protests. Follow our live coverage. 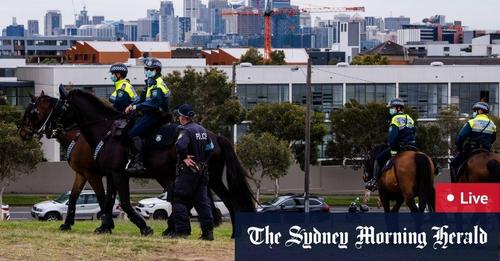 Pepper spray has been deployed as maskless anti-lockdown protesters and police stand off against each other. Thousands were seen marching along Bridge Street in Richmond on Saturday afternoon to chants of “sack Dan Andrews” and “no more lockdowns”. #7NEWS https://t.co/FaWc6D8EB1

#BREAKING: Police in Melbourne scramble to block protesters who have begun to swarm through an inner-city suburb, as western Sydney protesters breach cordon for the so-called #FreedomRally. 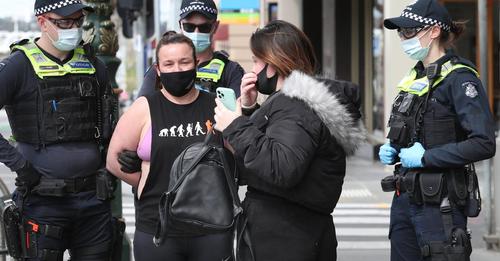 #WATCH: Scenes from the anti-lockdown protest today, where hundreds of demonstrators gathered in the inner city suburb of #Richmond.@LanaMurphy with the full details tonight at 6.00pm on #9News pic.twitter.com/7TrXiNuShd 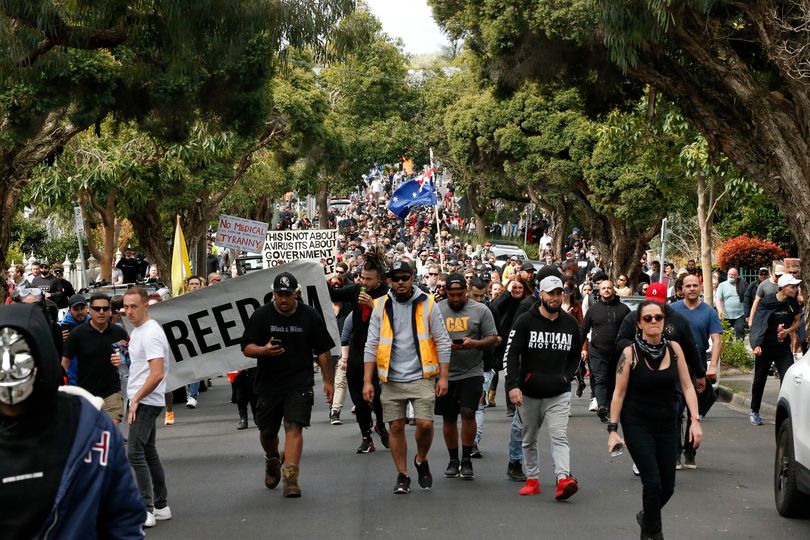