Extremely tense situation between protesters and police in Paris, France during the protest against the domestic vaccine pass. pic.twitter.com/oVp5MoAKph

This is from Toulouse:

It appears some “right-wingers”  attacked some left wing protesters. Whatever it is, ToyBoy Macron knows how to make the French fight each other.

In France, tens of thousands of people have once again taken to the streets against Macron’s Corona terror: 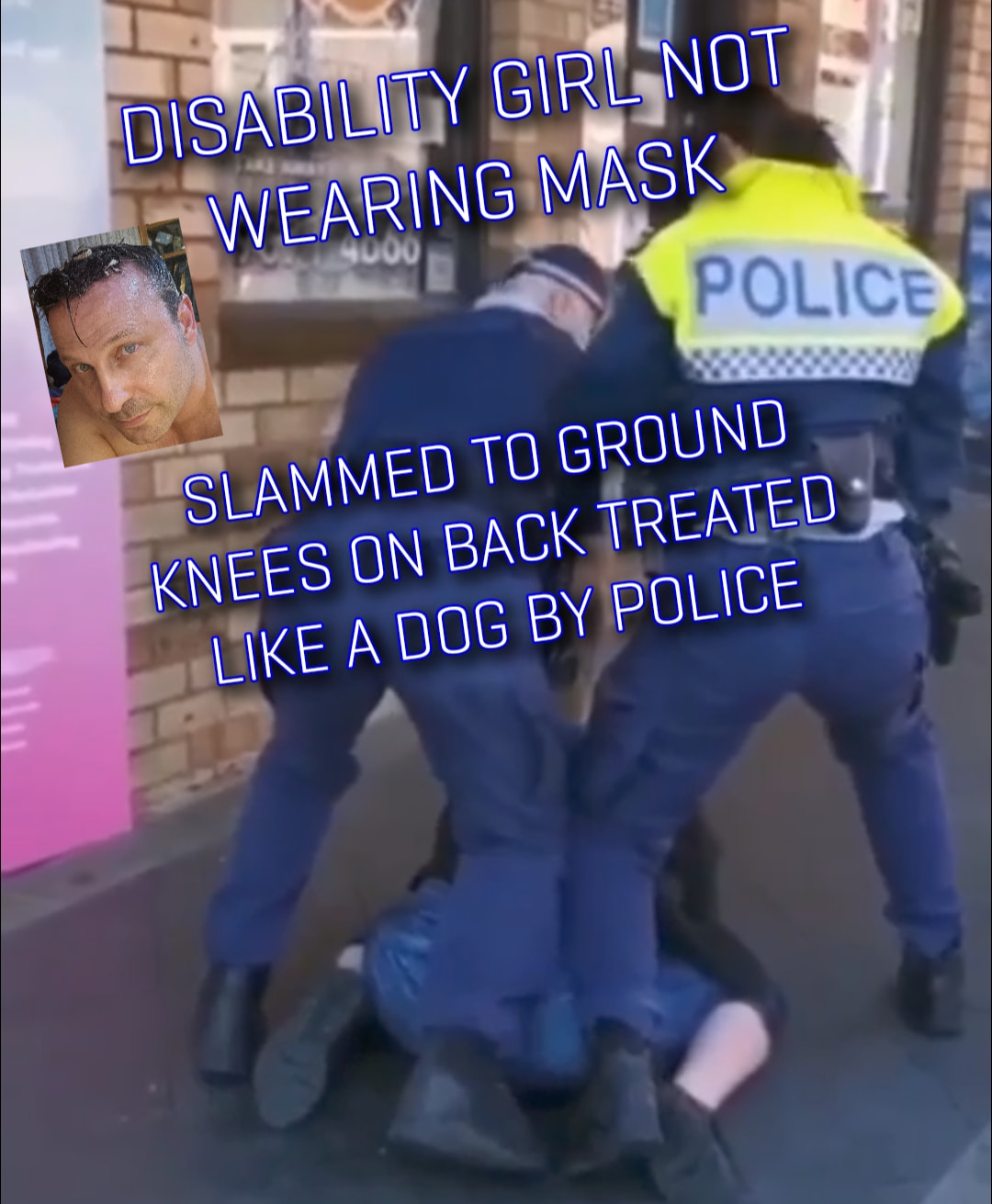 When Gladys Berejiklian outlined NSW’s road out of lockdown today, she had a stern warning for those who do not get vaccinated. ⁠ https://bit.ly/3hcU70Q 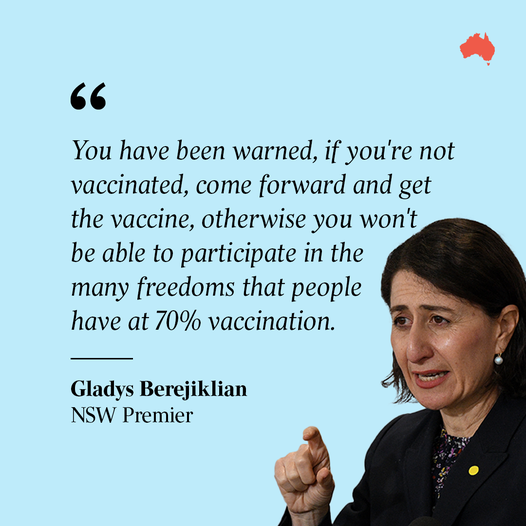 Somebody buy that hysterical witch a broom ….

The Covid Passport Will Be Your Social Credit Record

It’s the beginning of a social credit system.

We’re being groomed. We’ve become a compliant nation of sheep. What better way to punish us for climate change than to link climate to Covid passports. I’ll add a link to the article in the comments. You will own nothing and you’ll be happy. Klaus Schwab, UN and the Great Reset. 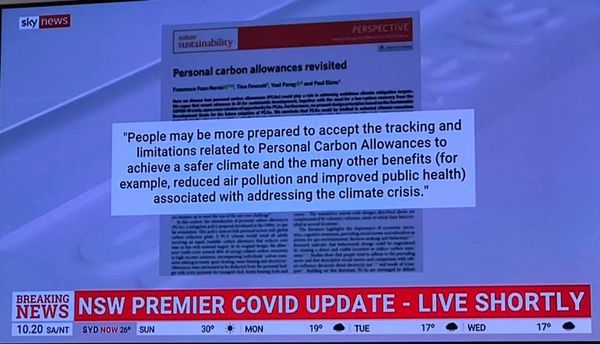 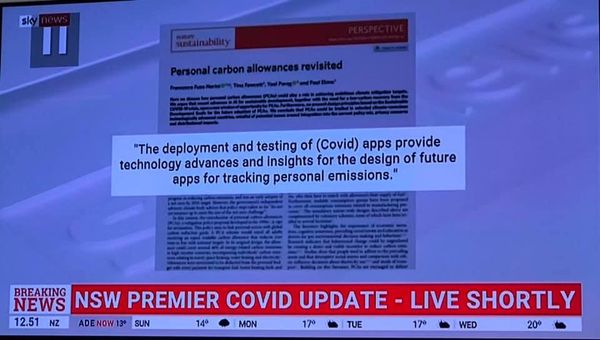 Agenda 21 has been in the works for decades. Signed by PM Paul Keating.

The divide and decline of humanity started with cancel culture, critical race theory. Gender ideology. Climate change. The Great Reset and New World Order and the End Game is Agenda 2030.