Minister says health officials found no evidence that any patient reported such side effects: ‘We wasted so much time running down this false claim’ 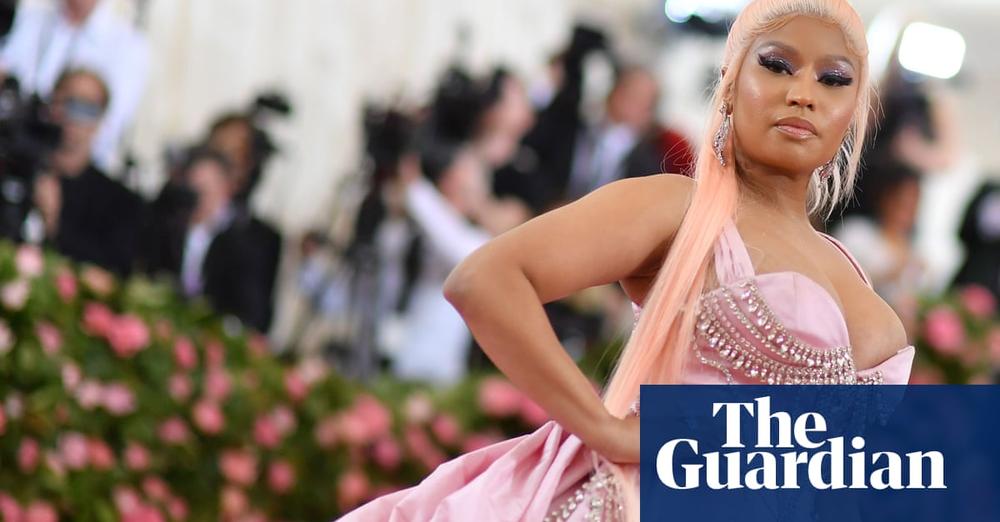 Minaj prompted a global backlash on Monday with a tweet in which she claimed that a cousin’s friend had become impotent after receiving the Covid-19 vaccine.

Nicki Minaj claim that Covid vaccine can cause impotence dismissed by Trinidad and Tobago
.

Trinidad and Tobago’s health minister has dismissed claims by the rapper Nicki Minaj that a cousin’s friend had become impotent after receiving the Covid-19 vaccine, saying that health officials in the Caribbean country had found no evidence that any patient had reported such side-effects.

“As we stand now, there is absolutely no reported side effect or adverse event of testicular swelling in Trinidad … and none that we know of anywhere in the world,” the minister, Terrence Deyalsingh, said in a press conference on Wednesday.

One thought on “Official: No swollen testicles in Trinidad”