Tourism Victoria are bringing out a complete new range of postcards for visitors to send to folk back home! Should be a hit I’d think!! 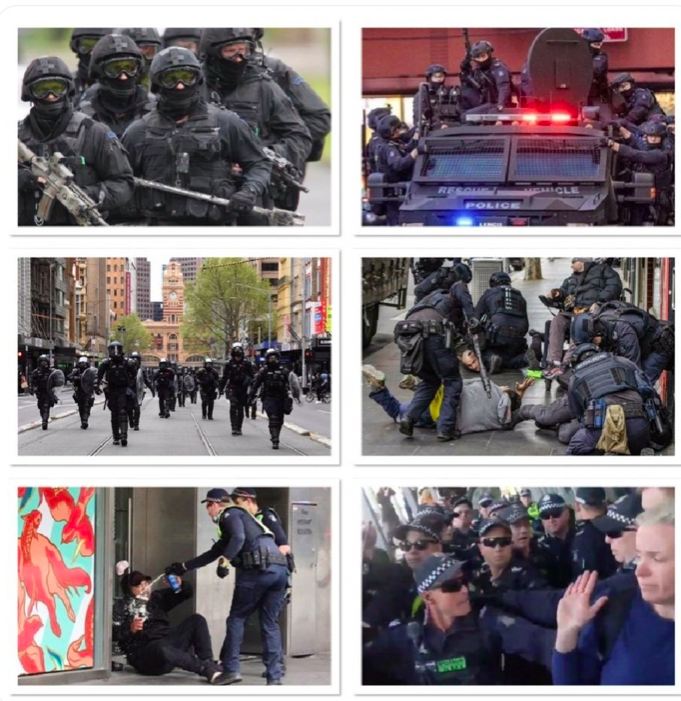 A remarkable contrast video shows the words the Australian Prime Minister delivered during the United Nations General Assembly, while contrasting the brutality that Morrison’s various police units are unleashing in the streets all around Australia.

The original version of this video is being throttled by Google [SEE HERE].  However, a Rumble Versionhas been uploaded.  The video used to overlay the speech is actual news footage from the past five days in Australia.

In virtually every large metropolitan area in the country, State Police, Riot Squads and jackboots can be found beating citizens who leave their homes or refuse to show their approved transit papers.   Australians, who attempt to protest the COVID lockdowns and forced vaccinations, are subject to being shot, beaten, arrested and in come cases of female victims, sexually assaulted by police officers.  Australia has descended into totalitarianism, and is now easily the most dystopian state in the former free democratic world.

The Taliban in Afghanistan are mild compared to the police units operating in many cities including Melbourne and Sydney.  Checkpoints are commonplace everywhere, and quarantine camps for the non-compliant have been established.  It is beyond absurd. 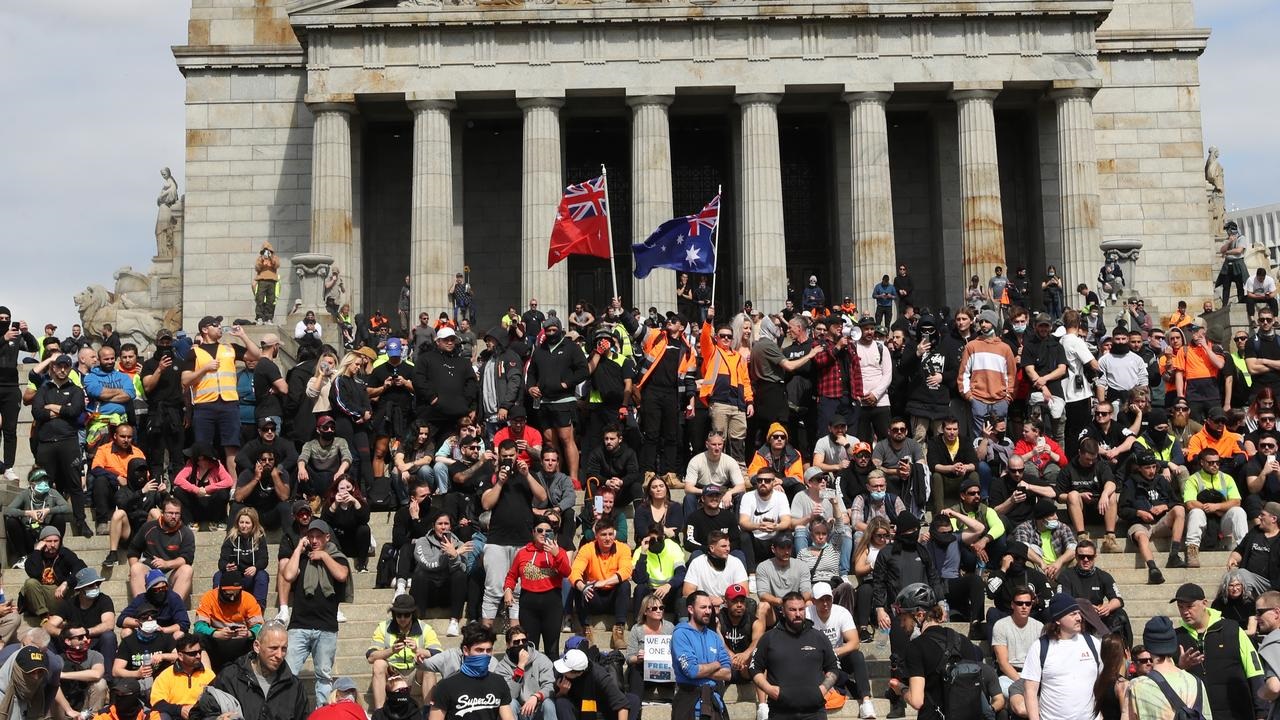 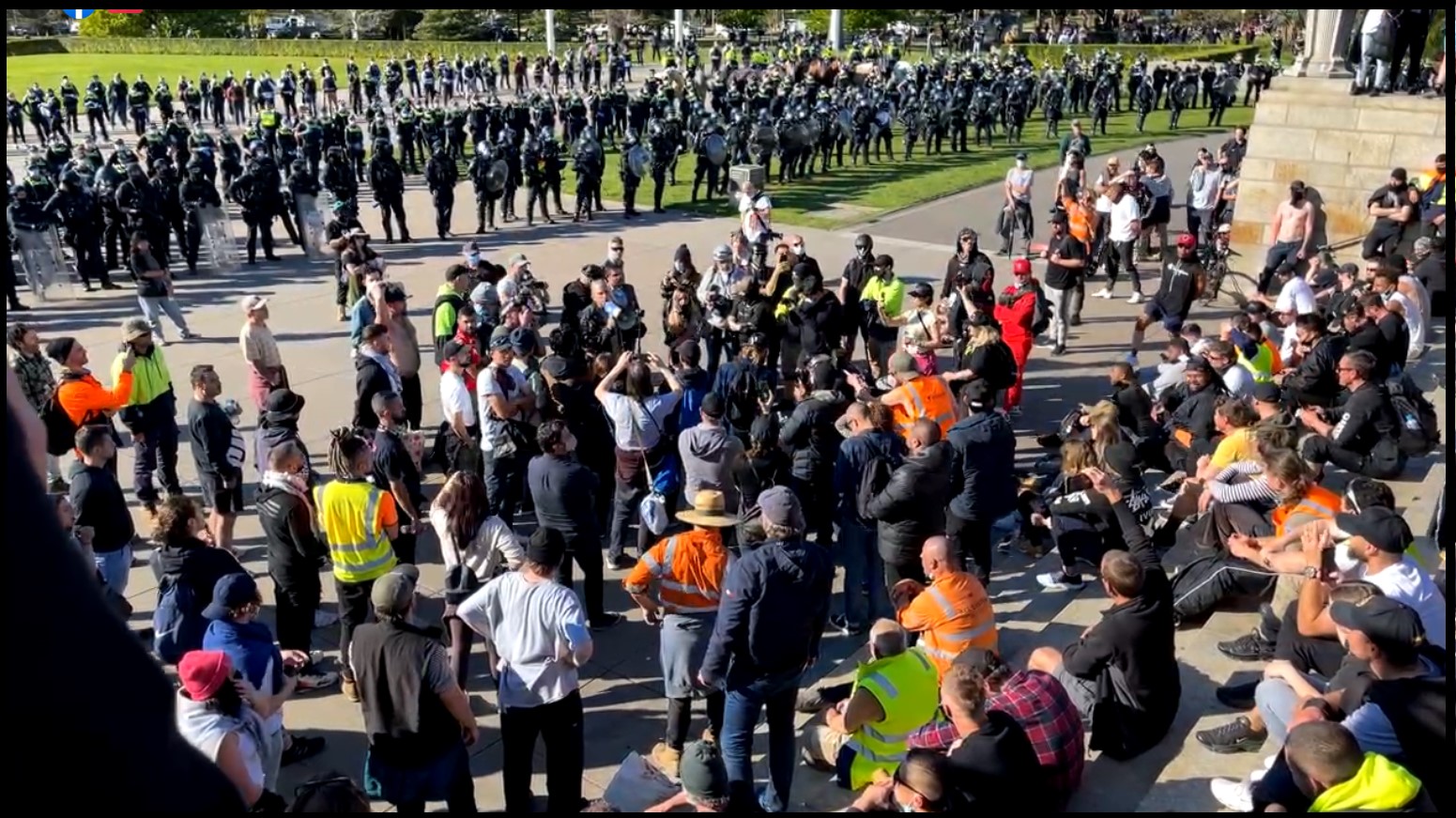 One thought on “Visit Exiting Melbournistan!”