These Soros lackeys are the enemy of the people. 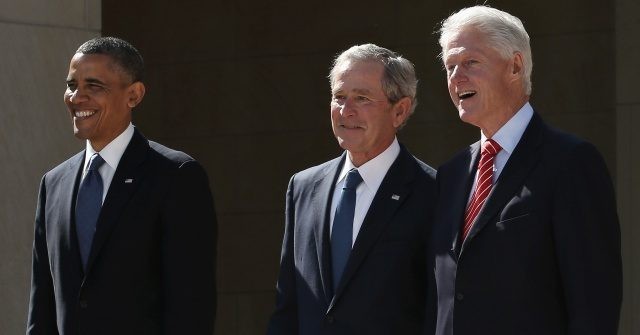 The NGO, called Welcome.US, was launched by former Clinton, Bush, and Obama staffers with the former presidents’ serving as honorary chairs and receiving backing from Rockefeller Philanthropy Advisors which has ties to billionaire George Soros. 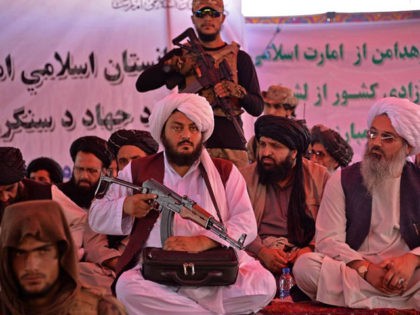