So we can all agree “super spreaders” were never actually a thing now, correct?

The Vaccinated are 7+ times more likely to get the Great Reset. pic.twitter.com/UdrK4GdOWk

I feel like the past 20 months have largely consisted of people trying to convince me to be as afraid as they are. And them getting mad at me for refusing to be. 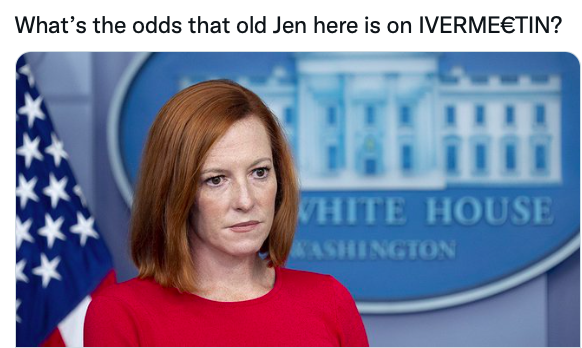 ⁦@mattgaetz⁩ Calls on Reparations of $5 Trillion from the Evil Chinese Communist Party.

Resist the Great Reset until hell freezes over. pic.twitter.com/fGpHKZEFHT

Very well. But who’s going to be the bill collector? 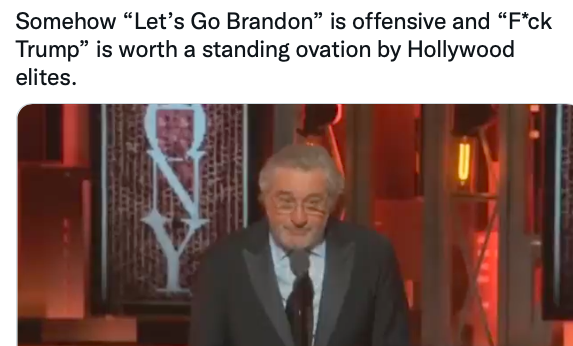 This weekend in Quebec protestors stand up against their domestic vaxx mandate and vaxx passport eliminating the civil right to freely move. pic.twitter.com/hJscASmNRG

Australia MUST always be a FREE country

AND the UAP will RESTORE all Freedomshttps://t.co/xF4z5M91ST

Chairman Dan believes he is the father of Victoria. He’s not. He’s the most self-obsessed authoritarian the state has ever had.