Smell The Fear – NYT Melts Down About The Deplorable’s;

The Mohammedan Rape Crisis In UK

.
In 2018 the Home Office made a statement that said the three dual-national British-Pakistani citizens convicted in the Rochdale grooming gangs would be stripped of their citizenship and deported. They have had their citizenship stripped, but why, two years later, are they still here?
.
This is happening everywhere in Europe. There are any amount of Mohammedan criminals who should have been deported long ago, but it is not done because governments are derelict in their duty to protect. 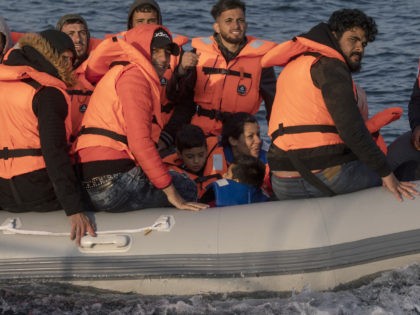 France Says # of Rescued Migrants in English Channel Tripled in 2021 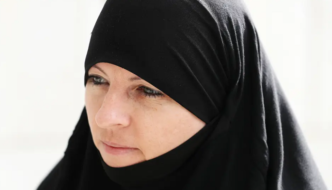 No Islamic terrorist left behind.

Things are looking up for returned Islamic State bride Lisa Smith, who betrayed her country after converting to Islam and traveling to Syria to be with her Islamic State jihadist husband. Smith is a former member of the Irish Defence Forces. She is now seeking to have terror-related charges against her dropped. 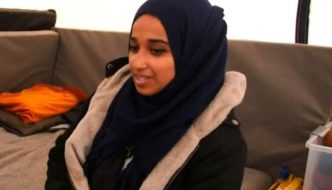 Islamic State brides are as dangerous as their jihadist husbands. Some also commit human rights abuses and atrocities, and are on a mission to spread the Sharia globally and train their children (who were known in Islamic State domains as the Cubs of the Caliphate) to do the same.

This has become an often repeated event. You could almost call it the new normal in France. 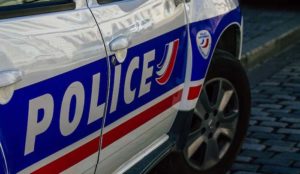