It’s terrifying when the Biden Administration Surgeon General suggests the Joe Rogan Podcast should be censored and that Big Tech, “has an important role to play” in doing that.

Freedom of speech is under attack from the very government that is meant to guarantee it.

I’m old enough to remember when people thought censorship was an inherent evil. Now censorship is the go to solution for every public ill.

Communist infiltration & subversion is bad enough, but for the Biden regime to employ a disconnected third world apparatchik like Vivek Murthy is a disgrace. 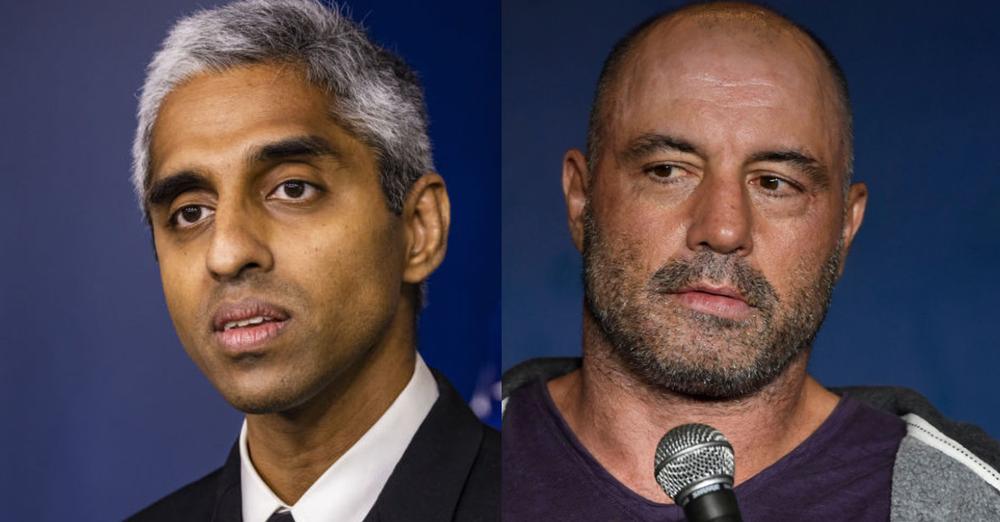 U.S. Surgeon General Vivek Murthy said Tuesday on MSNBC that not only the government, but Big Tech companies have a role to play when it comes to censoring so-called “misinformation” and curating “accurate” information to the public.

Murthy made the comments after he was specifically asked by MSNBC host Mika Brzezinski about alleged misinformation on Joe Rogan’s highly popular “The Joe Rogan Experience” and general Facebook posts.

The “surgeon general” @vivek_murthy: “Critical part of how we get through this pandemic” is “limiting the spread of misinformation” from shows like @joerogan pic.twitter.com/xexarsaNDN 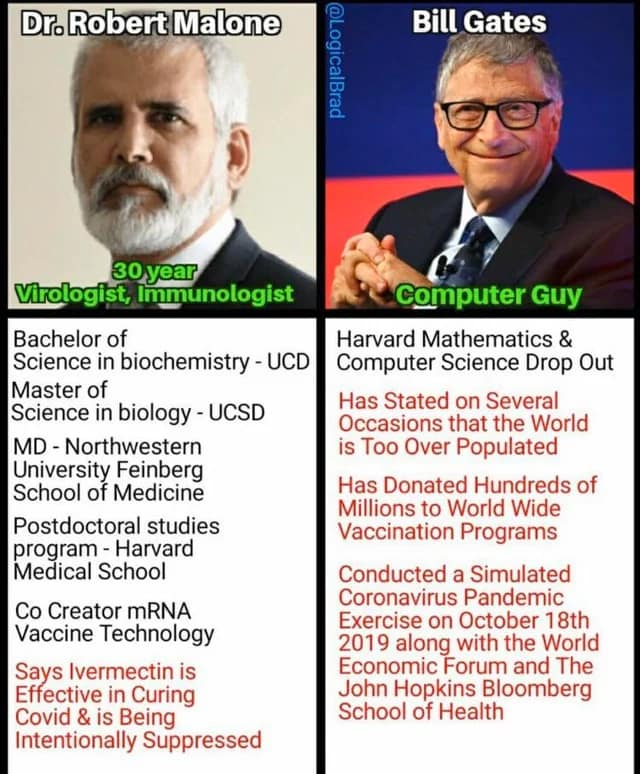 “What do you think are the best ways to push back on misinformation about COVID that continues to be aggressively pushed, whether it be Joe Rogan’s podcast or all over Facebook?” the host asked Murthy, according to The Blaze.

Big Tech companies, Murthy said, have an “important role to play” since they are the “predominant places where we’re seeing misinformation spread.”

“This not just about what the government can do,” he emphasized, “this is about companies and individuals recognizing that the only way we get past misinformation is if we are careful about what we say and use the power that we have to limit the spread of misinformation.”

Legacy media, left-wing activists, and Democrat politicians have routinely called to censor Rogan as his podcast continues to succeed with the general public.

“The Joe Rogan Experience” reaches an average of 11 million people per episode, The Blaze noted, adding, “CNN Primetime averages less than one million. The regime and its acolytes in the media call for Rogan’s censorship because they are losing to him. They resent the fact that the guy who hosted ‘Fear Factor’ is thought of as a more reliable news source than their legacy networks.”

Just this week, co-hosts on “The View” appeared to advocate for audio platform Spotify to “at least warn listeners that they could be exposed to ‘misinformation’ if they listened to podcast juggernaut Joe Rogan,” The Daily Wire reported Wednesday.

The panel suggested “Spotify could simply remove episodes that were determined to contain ‘misinformation’ or introduce a disclaimer to Rogan’s show,” the report said.

“You give people a platform to counter what he’s spewing or the guests that he’s having on. … You have to do something to mitigate that,” said guest co-host Lisa Ling.