This is a clown show:

As the US, EU shrink, Russia grows: In 2020 the US was the worlds largest oil and gas producer

Marc Morano is On Fire

The man from Climate Depot

Morano: ‘In 2020, the United States was back to 1952 with energy, not just independence, but energy dominance’

MORANO: “We are already seeing – the first part of it is in California, $6 a gallon. Gas is already up a dollar. Estimates are seven, $8 a gallon possible with recession if Putin, who we’ve given all of this power to by literally shutting down U.S. domestic energy.

Just a little history lesson here. In 2020, the United States was back to 1952 with energy, not just independence, but energy dominance. We were the world’s largest oil and gas producer. More energy exports and imports, more energy production than consumption and we hadn’t done that since Harry Truman was president. Joe Biden came in at he said the first thing he wanted to do was jail fossil fuel executives. Biden’s energy secretary had done a video singing about no more gasoline, The is world aflame due to global warming.

END_OF_DOCUMENT_TOKEN_TO_BE_REPLACED

Tucker is on fire on the whole Russia-Ukraine messy issue

Mark my words: If we do not stop it, renewables will be the West's Great Leap Forward.https://t.co/oLuajWLwO1 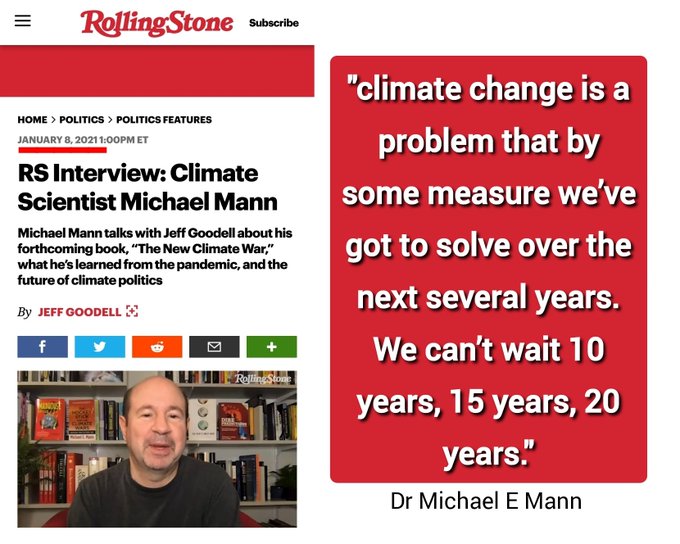 It’s a religion, and as with any religion, the most zealous, totalitarian enforcers don’t actually believe it. It is their deep fear they are wrong that drives their fanaticism, not their certainty they are right.

It amazes me how some people seem to believe that natural disasters are not, in fact, natural, and that any tornadoes, floods, or fires must be due to climate change.

“Net zero” is impossible to achieve, and absolutely suicidal to try. 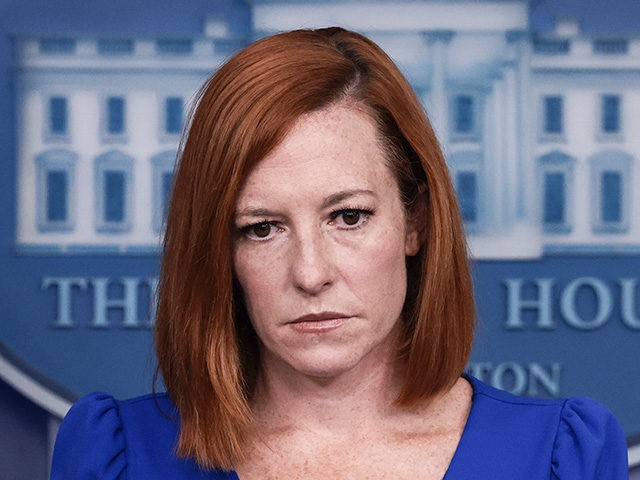