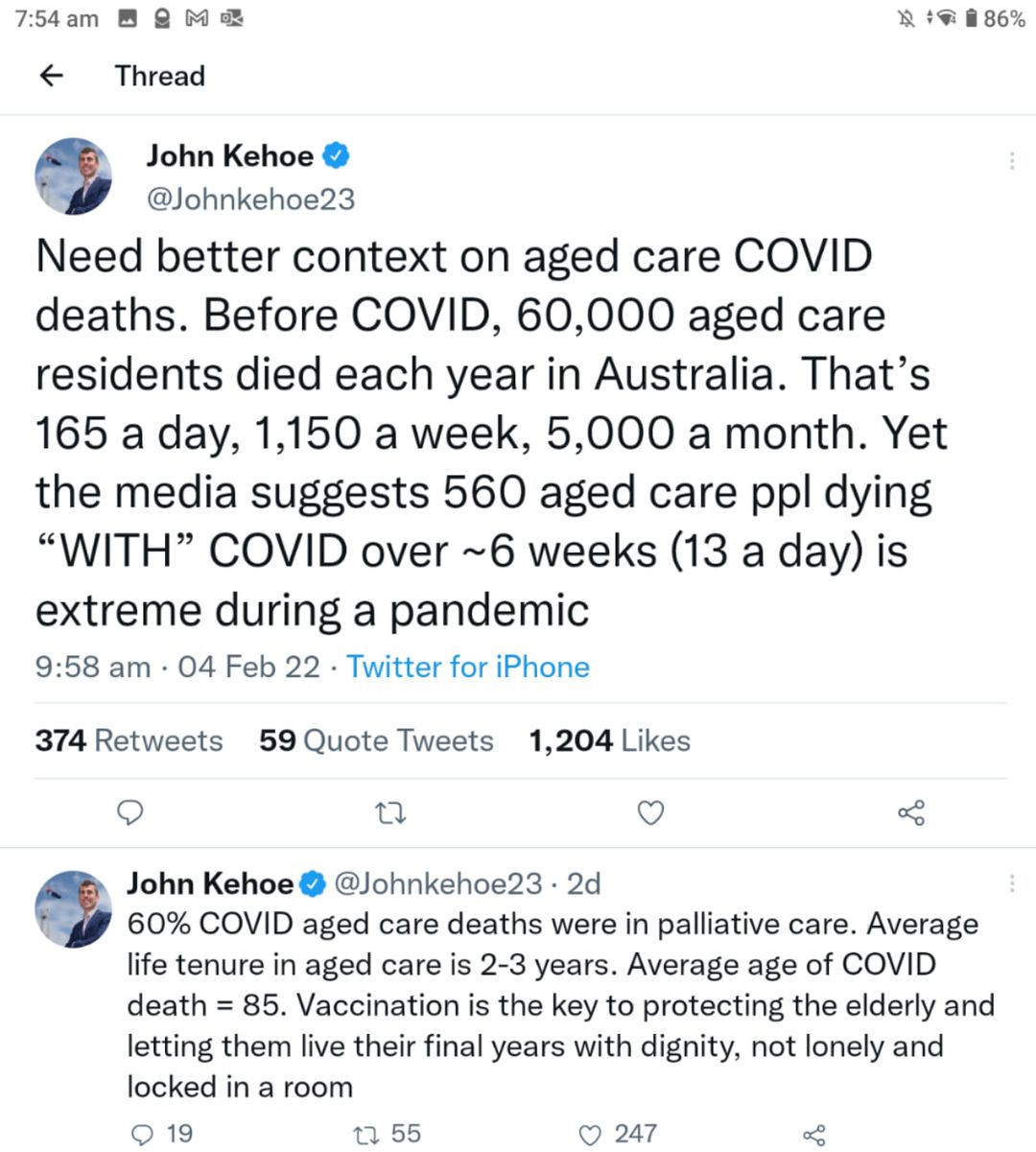 Ottawa Declares ‘State of Emergency’ as Police Crack Down on Truckers 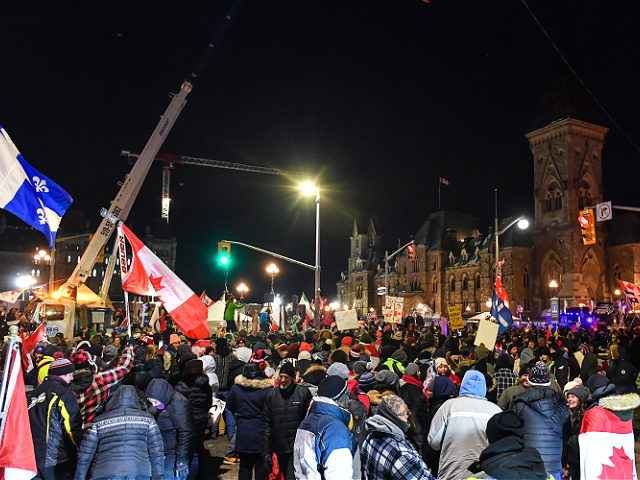 Canada’s capital city of Ottawa has declared a “state of emergency” as police have begun to crack down on the “Freedom Convoy” by cutting off fuel and supply lines.

In a press release on Sunday as the protest over the country’s vaccine mandates and coronavirus restrictions headed into its second week, Ottawa Mayor Jim Watson said that the protesters pose a “safety and security” threat to residents of Ottawa:

IMPORTANT: Anyone attempting to bring material supports (gas, etc.) to the demonstrators could be subject to arrest. Enforcement is underway. #ottawa #ottnews pic.twitter.com/tp4e5d2xe1

The Cowboys of Canuckistan:

From Alberta to the Yukon: these people had enough of Trudeau & the communists. 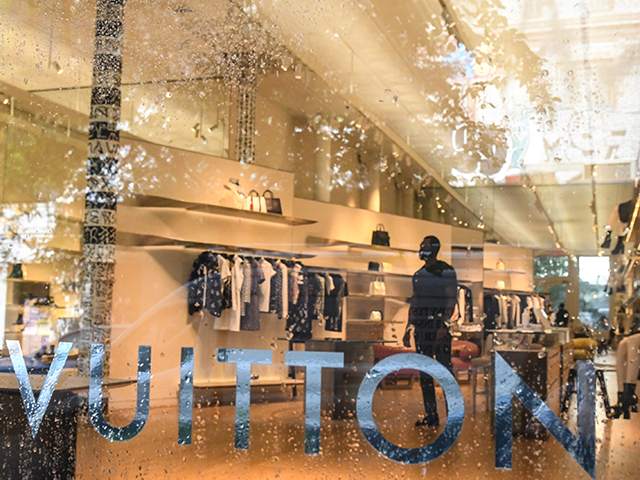 Footage captured the moment a pair of brazen thieves stole handbags from a Louis Vuitton store at a mall in Westchester County, New York.

The pro-criminal policies of @GovKathyHochul (ie. No cash bail) have made communities all across NY less safe. 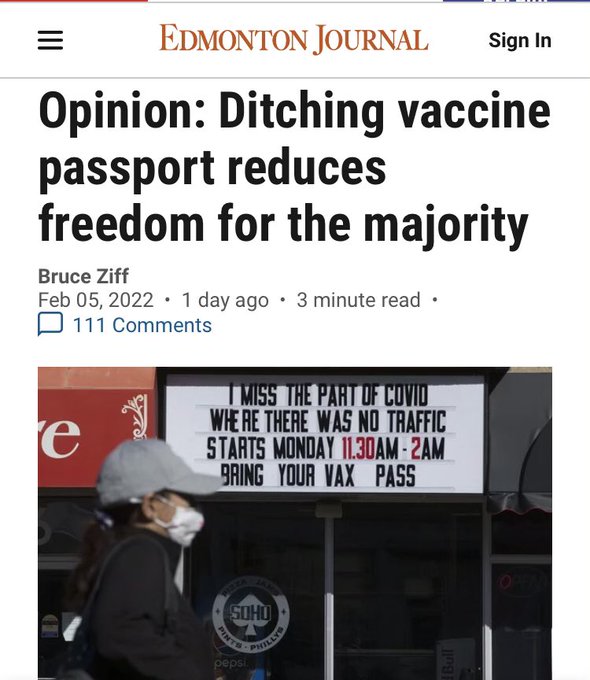 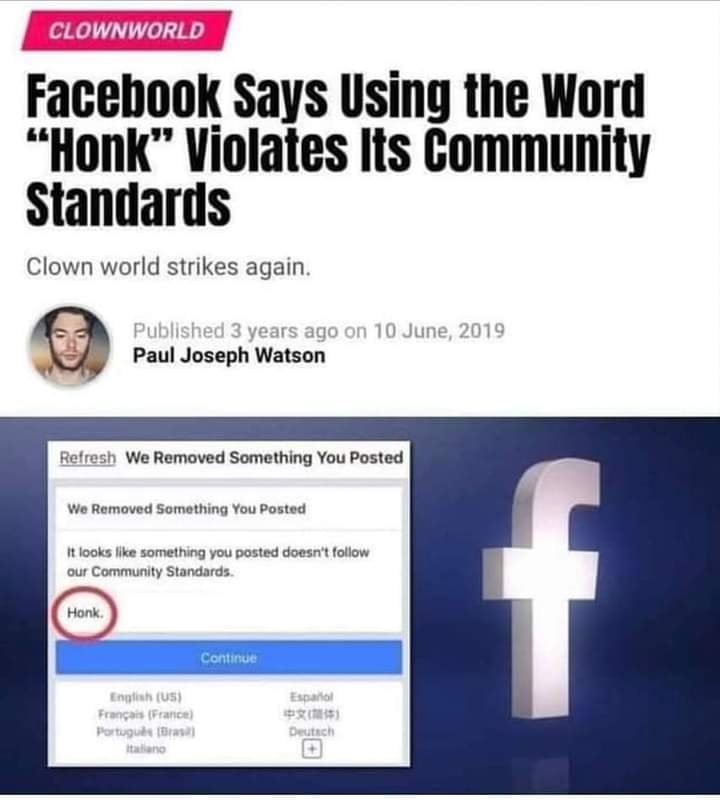 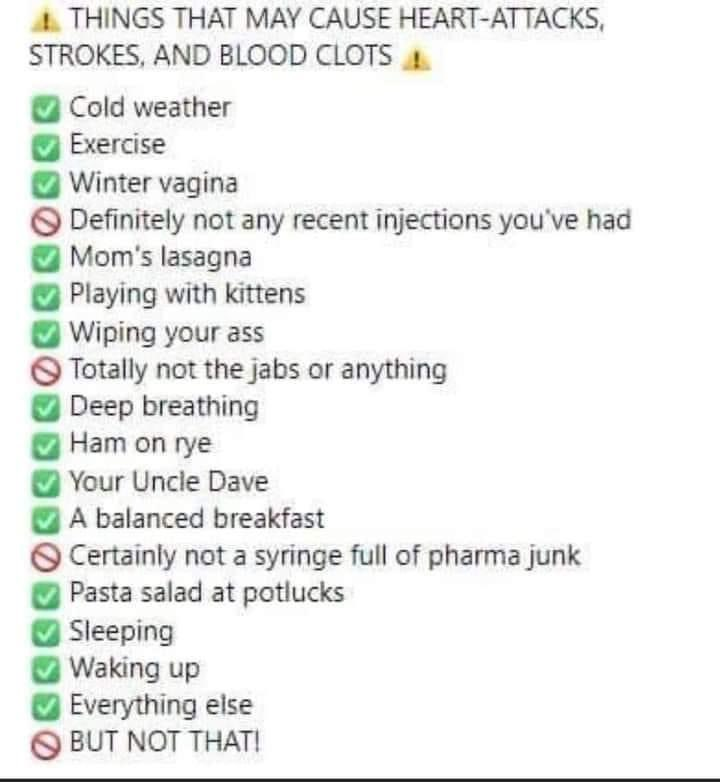