All Cause Mortality: Why Have Deaths Skyrocketed After the Covid Vaccine? 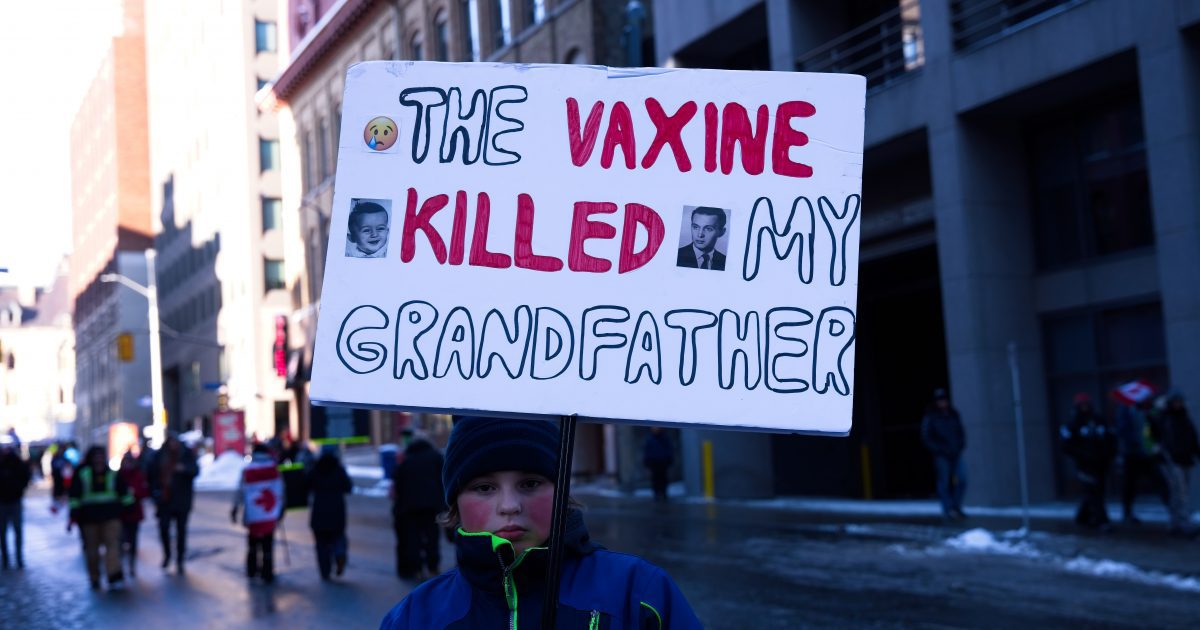 The gatekeepers of the vaccine narrative will use ignorance as their defense “at the Nuremburg II trials”, surmises Dr. Roger Hodkinson.

This latest segment of RAIR Foundation USA’s exclusive interview with prominent pathologist Dr. Roger Hodkinson touches on Antibody Dependent Enhancement (ADE) and the shocking uptick in “all cause mortality” after the introduction of the coronavirus “vaccine”.

Further, the pathologist describes how the desperate pandemic narratives are crumbling all over the world, and offers his advice to those who have been complicit in their promotion.

ADE and Other Issues with Mass Vaccination During a Pandemic

Last year, French Virologist and Nobel Prize Winner Luc Montagnier warned about ADE, a potentially deadly phenomenon related to vaccines and immunities. Today, honest physicians are “very concerned” that ADE is “happening now” as all cause mortality skyrockets despite the introduction of the coronavirus “vaccine”, Dr. Hodkinson told RAIR.

Autopsy confirmed her death was from 💉 pic.twitter.com/yQj2DfKQ1v

"Put up your hand [if you know someone who's suffered side effects from the shot]. Look around at the number of arms we've got up. Does that look like a rare event to you?" pic.twitter.com/tANbzCGjhe

Dr. Hodkinson explained that his concern is based on initial experiments of messenger RNA vaccines, which was conducted on animals:

Now, what that means is it’s drawing from historical experiments with monkeys and other animal species in which they were vaccinated against disease X and then after a period of time exposed to disease X to see if they were protected.

And instead of being protected, they all started dying.

“And despite that horrendous effect of killing the very people you want to protect,” the pathologist said, “they’re going ahead [with the mRNA vaccine] anyway.” “This was fully known in the literature,” he continued.

The pathologist raised bombshell remarks from Indiana-based insurance company OneAmerica’s CEO J. Scott Davison, who stated that “working age people (18 to 64) are dying at a rate that is 40% higher than pre-pandemic rates.” “We’re seeing right now the highest death rates we have ever seen in the history of this business,” Davison said.

The major uptick in deaths not officially associated with the coronavirus vaccine has been increasingly gaining attention. This uptick has been frantically, but insufficiently explained away by partisan “fact checkers.”

Davison’s statistic “should be riveting in terms of its significance,” said Dr. Hogkinson. That is a “monster number,” he continued.

There are only “three potential explanations” for the jump in deaths: 1.) Suicides in large numbers are happening – even among children, 2.) Huge backlog in treatment for people with cancer and other diseases which “could result in their conditions getting out of control…”, and 3.) The “temporal relationship with these vaccination programs”. 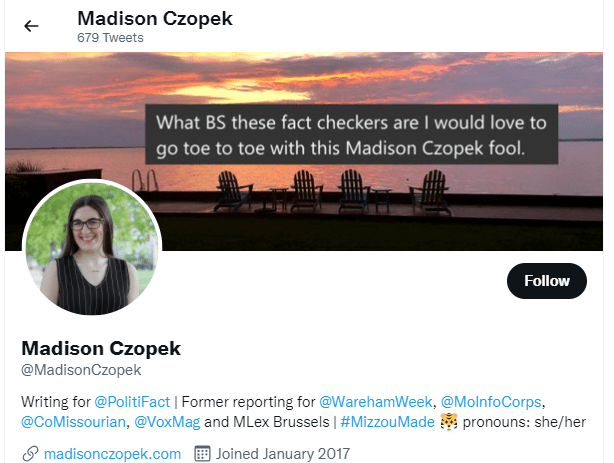 “We know they’re not monitoring anything significantly,” Dr. Hodkinson said. “They don’t want to know – See no evil, hear no evil, speak no evil.” The pathologist raises an important point about how “experts” are ignoring the data in favor of the narrative.

RAIR has documented this phenomenon (also see a similar report from Project Veritas):

The gatekeepers of the vaccine narrative will use ignorance as their “defense at the Nuremberg II trials”, surmises Dr. Roger Hodkinson. “But it is no defense because these things are known, they just chose to ignore it,” he continued.

The “vaccine mandate” promoters are finding it increasingly difficult to maintain their narrative even as “fact checkers” with pronouns in their social media bios scramble to blame anything other than the Covid “vaccine” on the major uptick in deaths.

“Now we see the dominos falling because the truth cannot be suppressed forever,” Dr. Roger Hodkinson said. “We’re seeing a massive crumbling of the edifice they put up to try to say that they were right and we were wrong,” the pathologist said. “But it’s falling apart as we speak,” he continued.

The pathologist then delivers a riveting speech that should be uttered now by those who have been complicit in unscientific, arbitrary mandates that have directly led to the deaths of hundreds of thousands, if not millions of citizens across the globe.

“I suggest to any politician listening to this: You’re done. You. are. done,” Dr. Hodkinson declares. The physician delivers a speech for politicians who have been complicit to give right now:

“But you’ve got to put your standard in the ground and you got to say publicly, with great gravitas: ‘I was wrong. I’m a politician. I was misled by these idiots who were telling me to do x, y and z and now, I realize how bad that was, and I’ve just fired the lot of them. And I’m begging for your forgiveness. I know how you’ve been hurt. I know what’s happened to your children. I know about your businesses and I am forever, lasting humbled by that and I beg your forgiveness.’

As a supporter of President Donald Trump, the pathologist also implicates him in taking advice from ill-intended monsters like Anthony Fauci. “I’m a Trumper, but everything he did with Covid was wrong,” Dr. Hodkinson said.

“If Trump doesn’t get ahead of the curve before the autopsy is written by the likes of [Alex] Berenson, [James] Delingpole in Britain, you know, top drawer investigative journalists who will create a little booklet in lay language with bullets in it showing everyone the degree to, which they’ve been lied to, the consequences of those lies. In lay terms, widely distributed, well ahead of the ’24 election in the states.

If the politicians don’t get ahead of that publication, by more than one investigative journalist, they are toast, done, finished- along with that their parties and their pensions. Have I got your attention yet? Don’t do it for society, do it for yourself.”