Thanks to all those who’ve been warning about how COVIDmania was going to morph into a universal digital ID. You’re vindicated.

The whole world panicked over 80-90 year olds in aged care facilities dying from covid, but isn’t concerned about an abundance of 20-50 year olds dropping dead from sudden heart attacks – why is that? 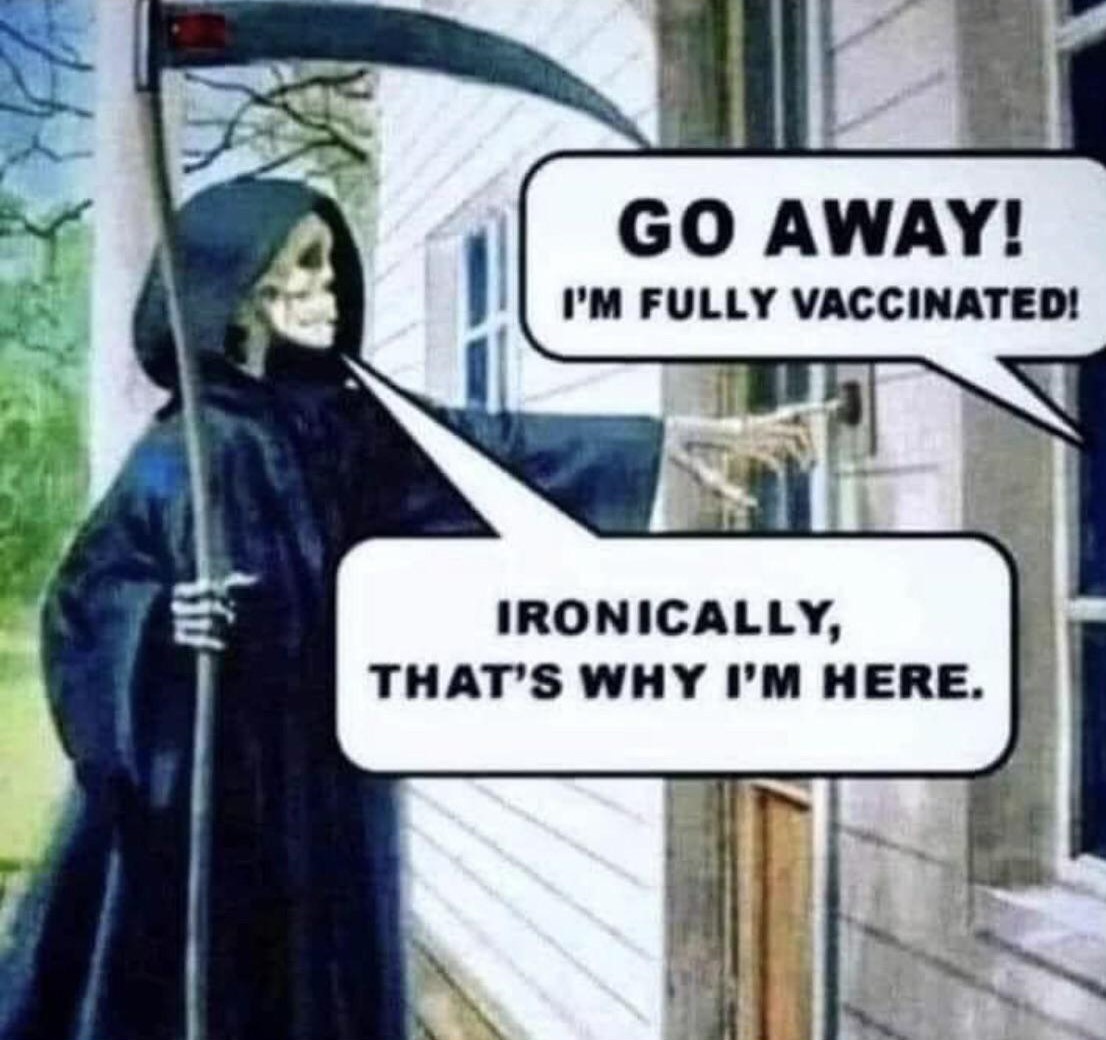 Medical Schools teach Doctors to Obey and not to Think. This is why so many were Tricked during the past 2 years with the exception of a few that were silenced.

Cancer Exploding in the Boosted & HIV in the Bioweapon Shots 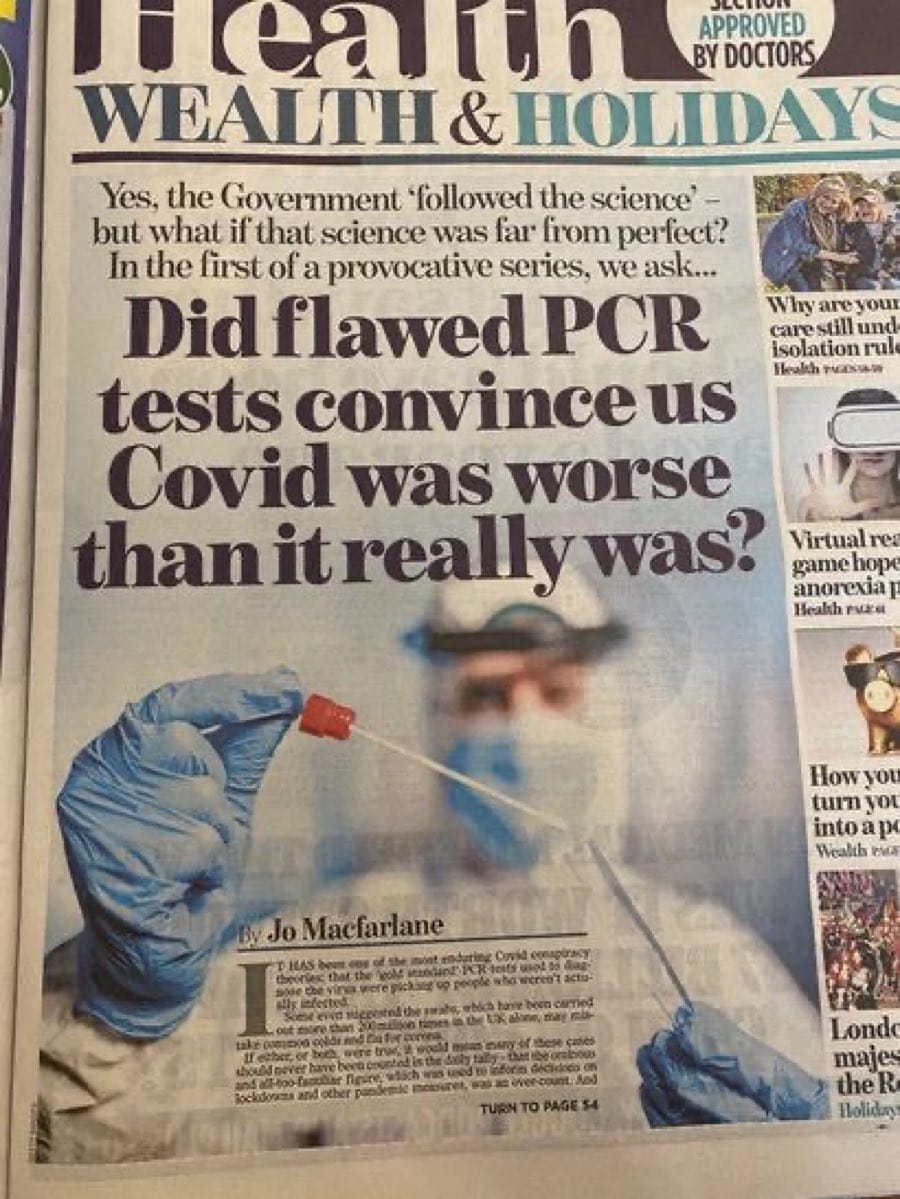 Indeed. What if… all this Covidmania, the tyranny, the discrimination, and the wholesale wrecking of lives and livelihoods was based on ‘s