'World War 3 Is Really Stressing Me Out,' Woman Tells Girlfriends Over Brunch https://t.co/dfHoNJ6Y5C

Paratroopers, Alpini and raiders of the Consubim (the Italian Navy’s special forces) will all be sent to the East.

Sean Penn: Putin will be making “most horrible mistake for all of humankind” 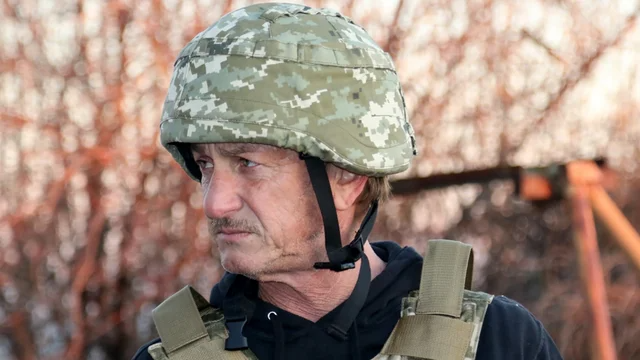 America has no shortage of woketards, has-beens & “experts” who never had any expertise to speak of. A shining example of these overrated ‘experts’ that keep popping up is the totally useless Condoleezza Rice, an affirmative action tard who embarrassed the U.S. by claiming “Disrespect for the Holy Quran is not now, nor has it ever been, nor will it ever be, tolerated by the United States,” after Newsweep falsely reported that U.S. soldiers flushed a Koran down a toilet in Gitmo, which led to Koran riots in Afghanistan and elsewhere.

This is serious stuff: