It’s not funny that this seems to happen in every ‘democratic’ election when you look at the process carefully. We have been duped for generations that we have an electoral choice. In practice the election process is just used to legitimise the corporations choice of puppet leader.

Macron was one of many world leaders who has passed through the world economic forum program. Of course he was going to ‘win’.

Millions of French voters are now turning to the hard right or not voting at all. They are growing tired of choosing between the lesser of two evils. Those hailing this election as a ringing endorsement of Macron are deluded, writes Fraser Myers 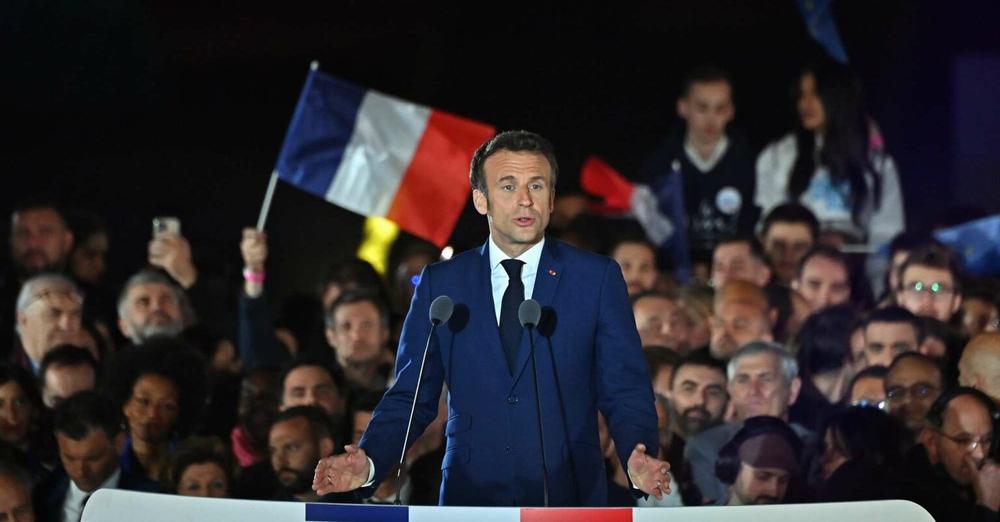 Populism is far from over

Those hailing Macron’s victory as a vindication of pro-EU centrism are deluded.

Not happy in France, they know it was rigged …. pic.twitter.com/HDMp4UF733

Macron was behind 217,571 votes. He won 30 minutes later. Am I the only one that have seen this movie before? pic.twitter.com/2zSY7aZ8Gq

Le Pen was at 14,4 million votes in your screenshot. She ended up losing with a total of 13,2 million votes. Nothing to see here, move along 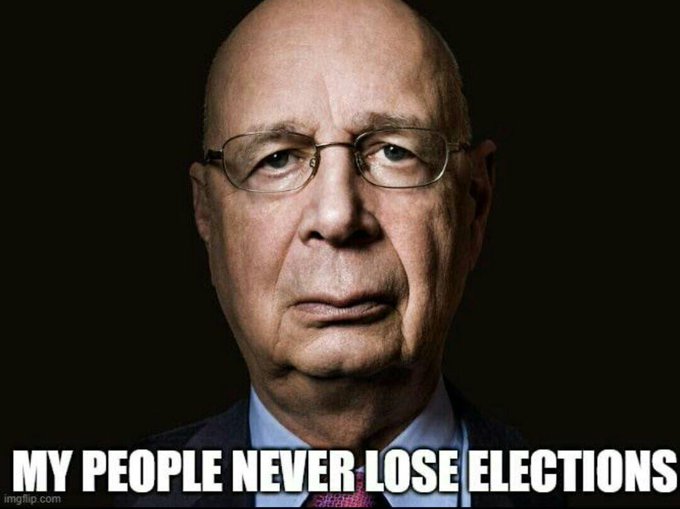