Elon Musk makes a $43 billion offer to buy Twitter, saying the company has extraordinary potential and he will unlock it

Elon Musk’s takeover bid of Twitter Inc is as gripping as it is consequential.

Watch this to see how much The Swamp will do anything to stop Elon. pic.twitter.com/mJe8ZgJcsN 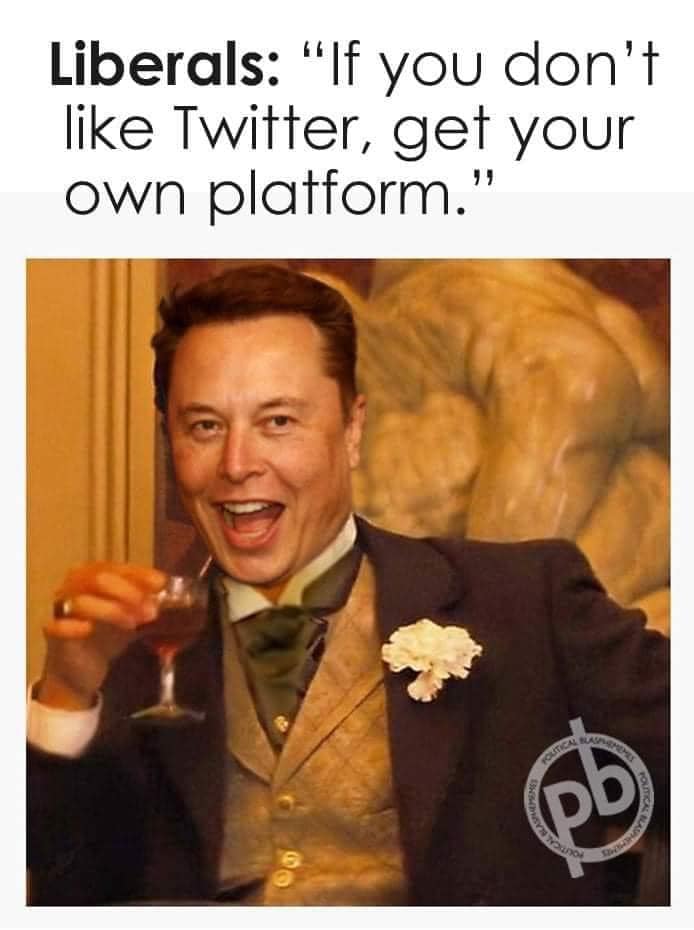 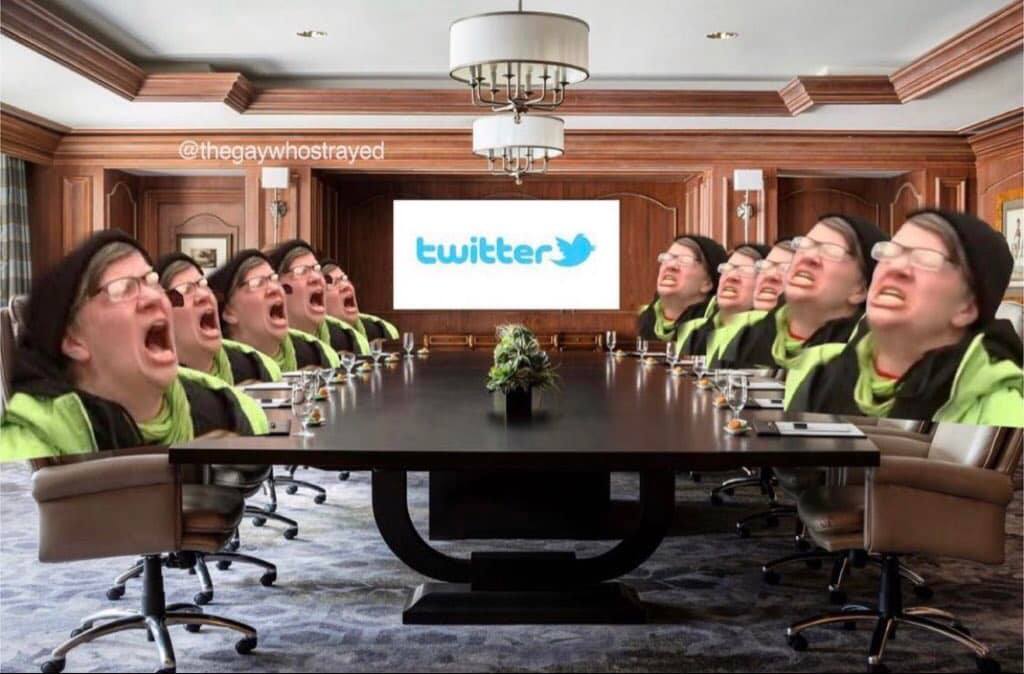 1/2 Here are emails we received from the @globeandmail, demanding to know why we aren't dutifully copying YouTube's censorship. It is now common that we receive pressure from journalists demanding that we censor more. See the next tweet for Rumble's response: pic.twitter.com/W4dcAQs8mQ

Leftoids are the biggest haters on the planet. Look how they fear dissent:

Leftoids are intellectual degenerates. They openly call for eliminating you in order to “save democracy”. The frightening part is that they are serious: 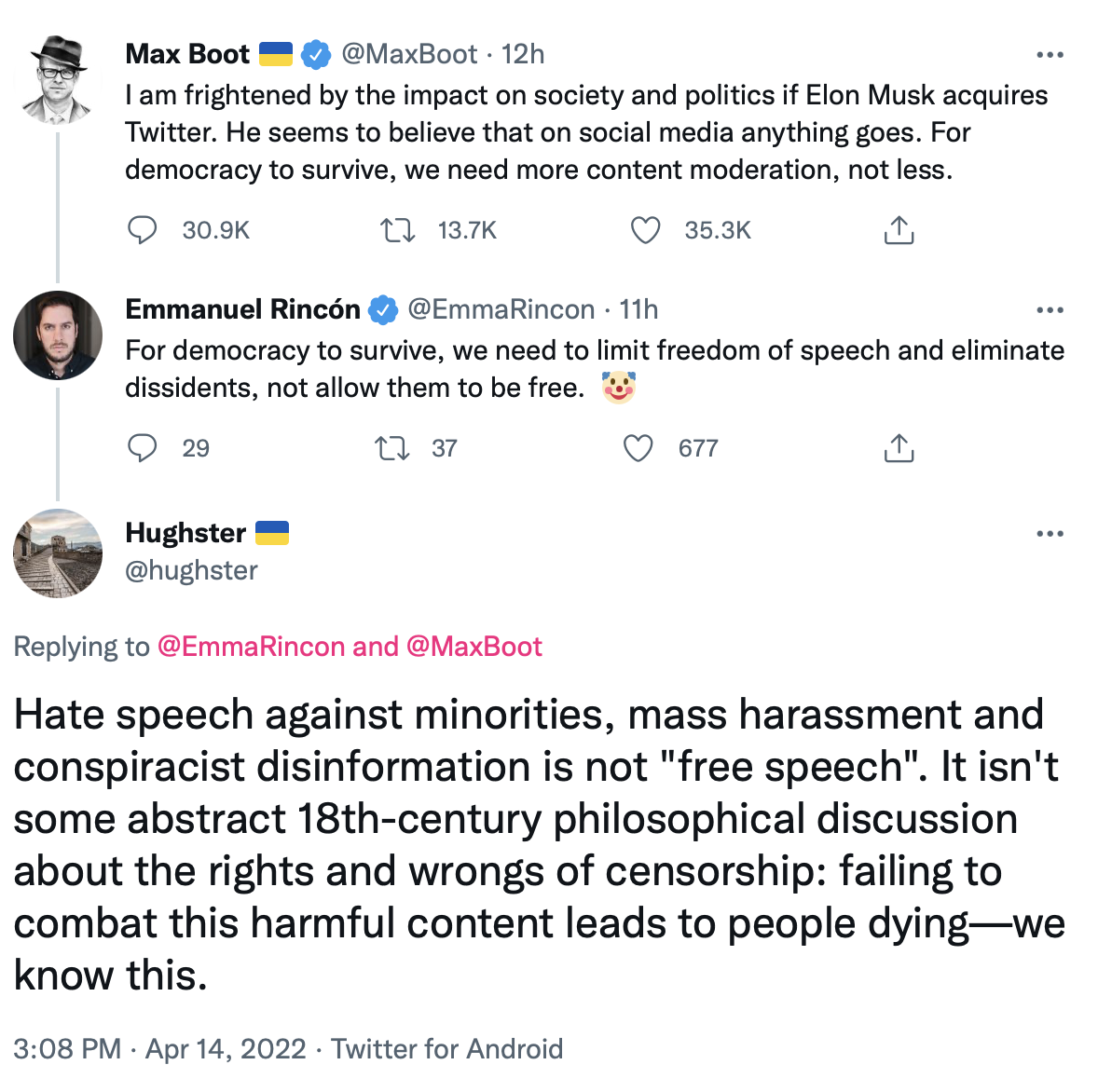