NIH Working To Keep Taxpayers In The Dark by Stalling On Fauci Docs: Transparency Advocate 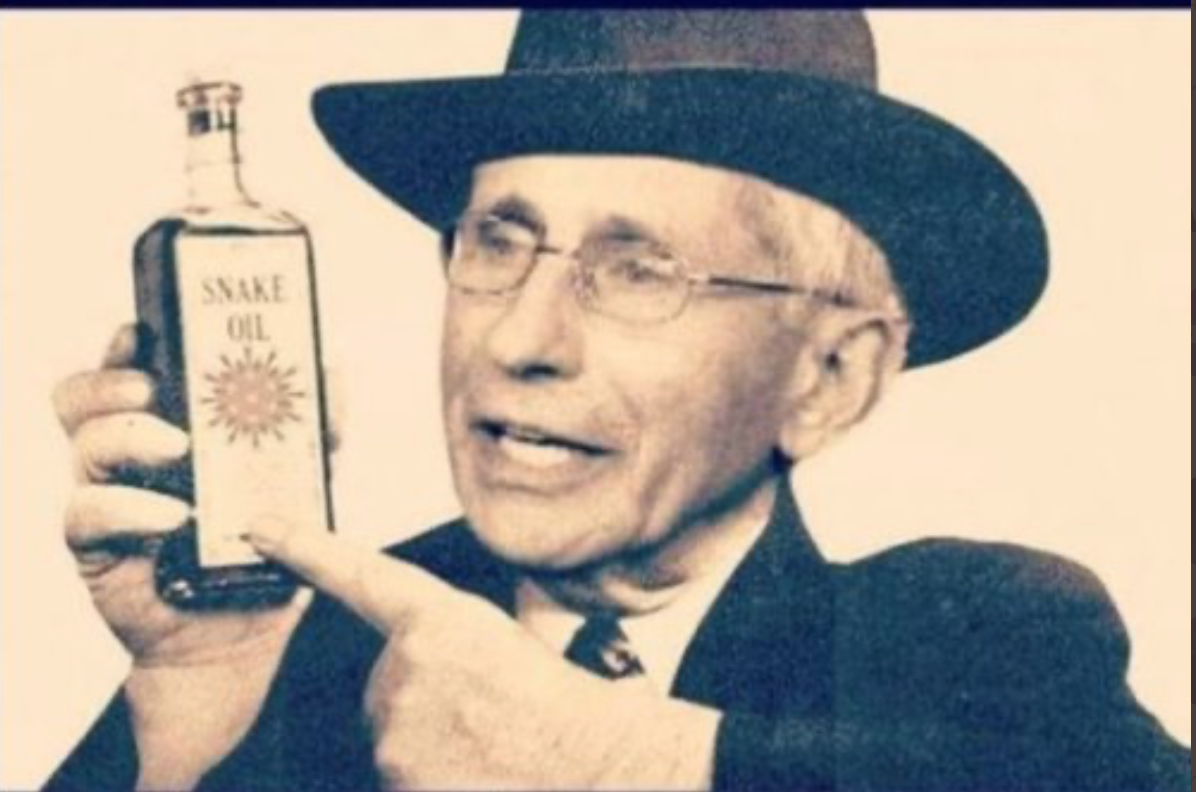 The National Institutes of Health (NIH) is attempting to keep money spent on things like Dr. Anthony Fauci’s salary, the highest-paid U.S. government employee, hidden from members of the public, according to a transparency advocate.

“There is a multi-layered strategy, funded by taxpayers, to keep taxpayers in the dark about how NIH is spending taxpayer money,” Adam Andrzejewski, CEO and founder of OpenTheBooks.com, told Epoch TV’s “American Thought Leaders.”

In an effort to learn more about the top doctor, the group filed a Freedom of Information Act request on Jan. 28, 2021, asking for Fauci’s job description, disclosure documents, and other papers.

“They’re not complying with open records law,” Andrzejewski said, triggering the suit and dozens of others from various groups.

But the concentration camps will remain. And affordable air travel will become a thing of the past for many.

And then she declared she would go on a two week holiday. I personally would recommend Wellcamp, so that she gets a taste of her own medicine.

Vax mandate to be scrapped for most venues 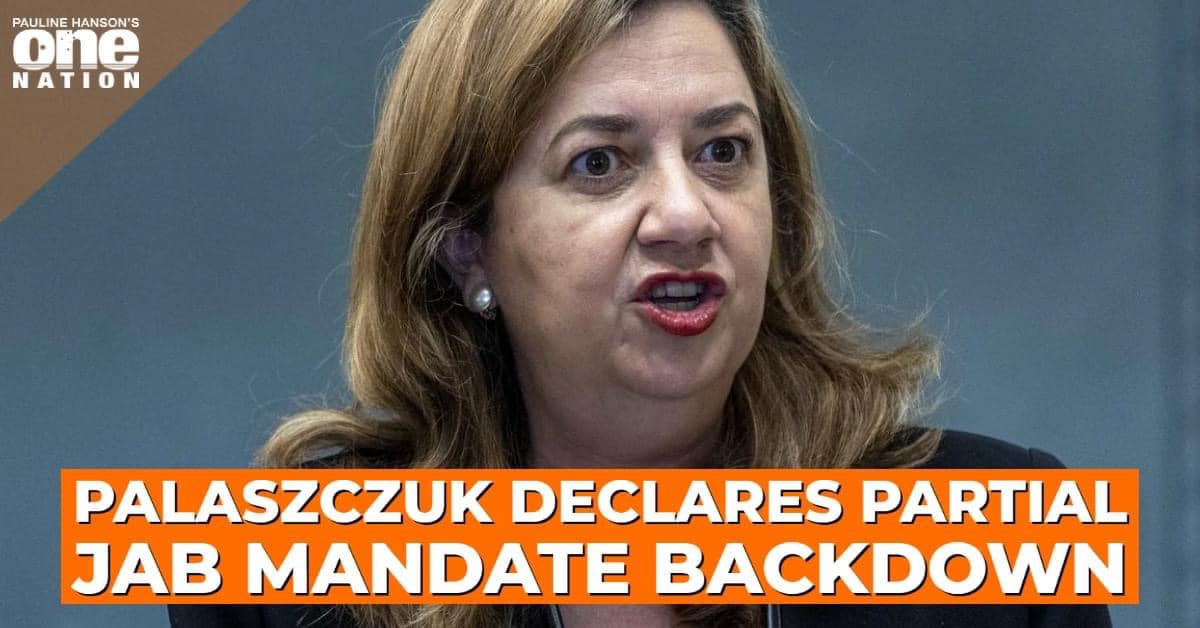 It is being reported that “From 1:00am on April 14 the majority of venues will not require proof of vaccination to be granted entry.”
.
“Pubs, cafes, restaurants, theme parks, casinos, cinemas, weddings, showgrounds, galleries, libraries, museums and stadiums will not have vaccine mandates in place.”
.
Unfortunately, it seems that Queenslanders working in industries the Premier deems high risk will still face restrictions and/or mandates
“These include hospitals, aged and disability care, prisons, schools, and early childhood centers.”
.
While this is a major achievement for everyone who has been fighting to wind back mandates and restrictions there is still much work to be done and many questions to be answered.
.
I and the entire One Nation team are proud of the work we have done but we haven’t done it alone.
.
I would like to thank the more than 200,000 Aussies who signed the One Nation petition against vaccine mandates and the more than 40,000 Aussies who have signed the One Nation petition calling for an investigation into this pandemic.
It is through continued pressure, both in parliament and in our communities that we have been able to begin the process of restoring our freedoms and removing these draconian mandates.
.
Thank you for your help and support. If we keep fighting this together I am confident we will win!

How many will you take? Serious question.

Dr. Vladimir Zelenko – NWO, The Real Agenda, VAIDS & How to Battle What is Coming

This is important. Please take your time and watch it. It’s well worth it. 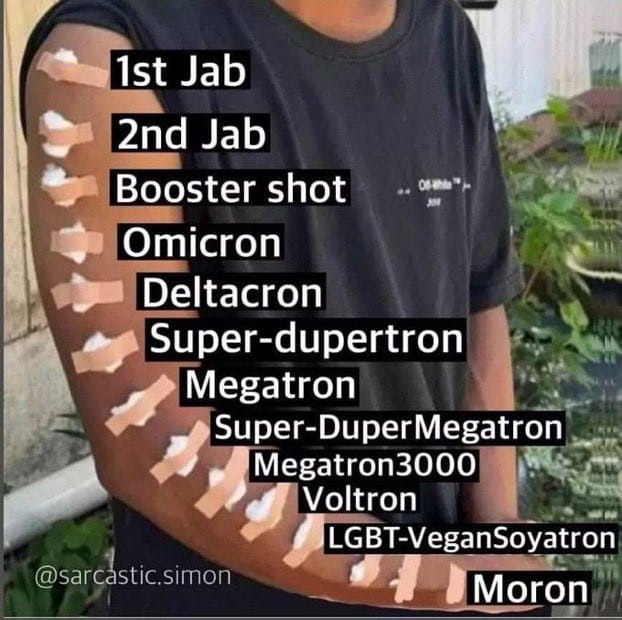 One thought on “Palaszczuk announces partial backdown on mandates, concentration camps to stay….”