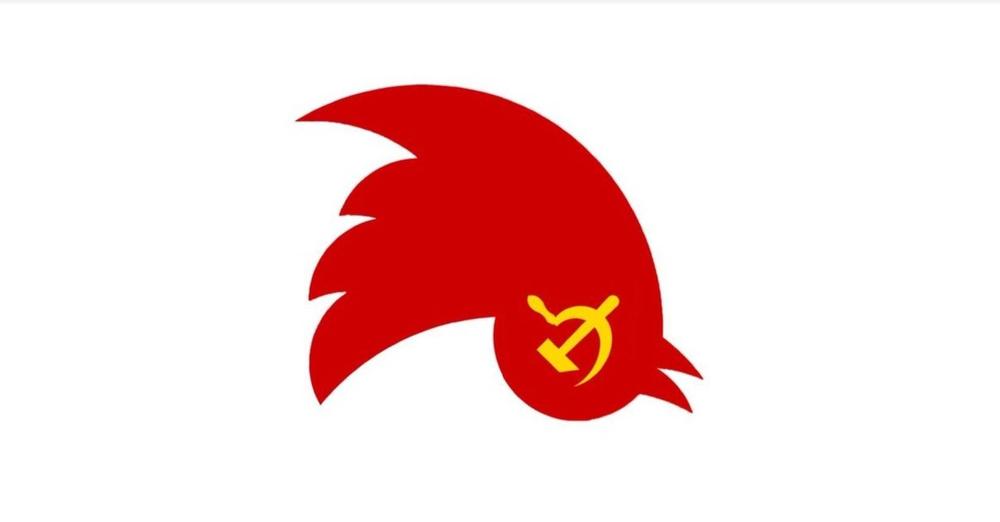 Berenson sued Twitter over this — and went to court on Thursday over the case.

Woke professor: ‘We are headed to hell’ if Elon Musk’s Twitter isn’t regulated 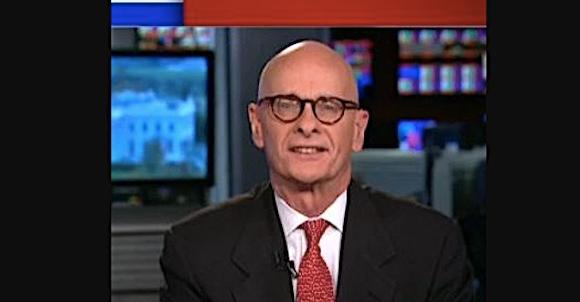 How much more evidence do we need to know that American institutions are totally subverted by communist lunatics, enemies of the constitution?

Covid restrictions have been devastating for our economy, our health, our sanity, and our freedom. The leftist ruling class sees them as a successful dry run for a permanent lockdown, which will be inflicted in the name of climate change. As with Covid, this will require suppression of free speech, lest people learn that the tyranny is an end itself based upon lies.

We can’t say they didn’t warn us. Squeaked squishy soft Covid tyrant Justin Trudeau last summer, “What we learned from this COVID crisis, we will be applying to the climate crisis…”

Trudeau is far from alone. There has been a concerted attack on free speech as the liberal establishment lays the groundwork for extreme measures.

Obama demanded more censorship shortly before the Biden Regime introduced its new Ministry of Truth. Twitter announced recently that it is banning advertising that does not comply with the global warming hoax.

The Federalist has more:

Google has already banned advertisements that “contradict well-established scientific consensus around the existence and causes of climate change.” YouTube and Facebook now display Covid-style warning labels and “information panels” next to videos and posts that mention climate change or global warming.

Facts or opinions that undermine the lie that extreme measures are required to prevent global doom are characterized as “mis-/disinformation,” presumably subject to suppression by the DHS Disinformation Government Board.

Militant climate kooks are loving it:

Michael Khoo serves as “climate disinformation co-chair” at Friends of the Earth. He believes Pinterest has “demonstrated great leadership” and wants other tech platforms to follow suit. “Climate disinformation on digital platforms is a serious threat to the public support needed to solve the climate crisis,” according to Khoo.

The liberal media’s relentless barrage of propaganda won’t be enough. They need to suppress dissent. Otherwise, there won’t be enough public support to impose their agenda.

For the second time in as many years, we’re witnessing a partisan public relations campaign masquerading as objective science. Once again, it involves politicians, Big Tech, and the country’s expert class working in tandem to silence opposing voices by targeting free speech online.

At least Covid came with an expiration date, since pandemics don’t last forever. The advantage of pretending that climate change is a crisis is that the climate will never stop changing. 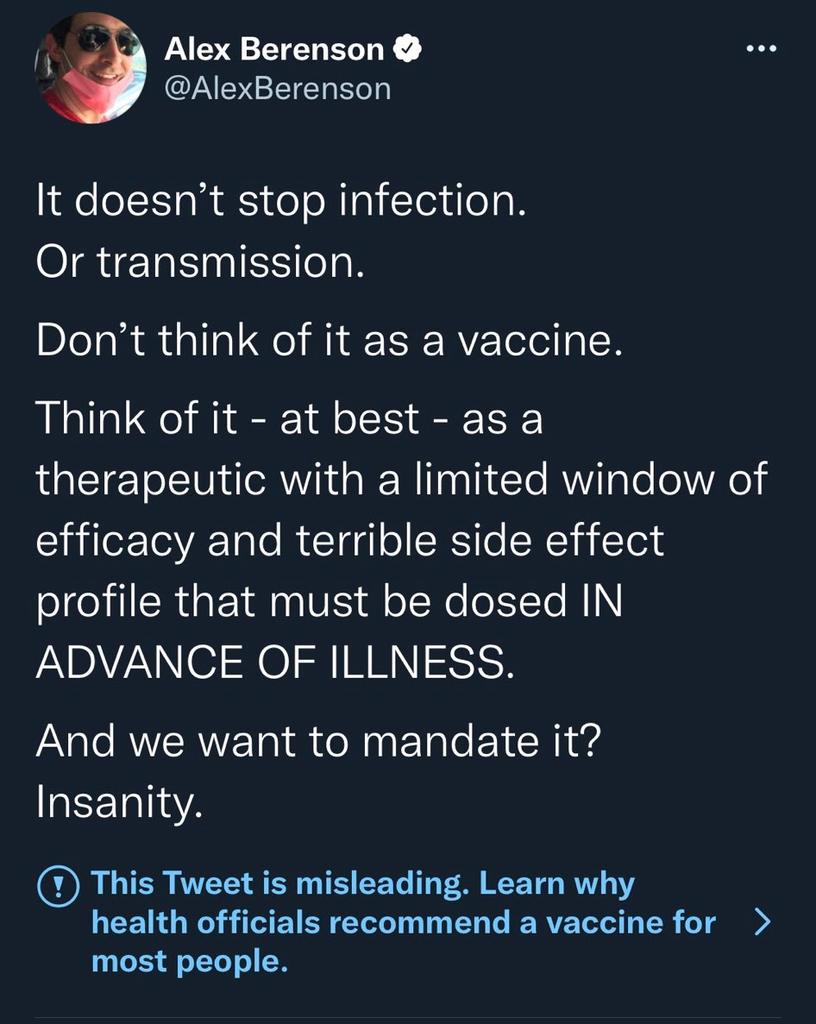