RUSSIA- Is still earning $100 million per day from its sales of oil to Europe. It will take $6.37 billion in oil revenue in June. That’s some serious sanction action, LOL! 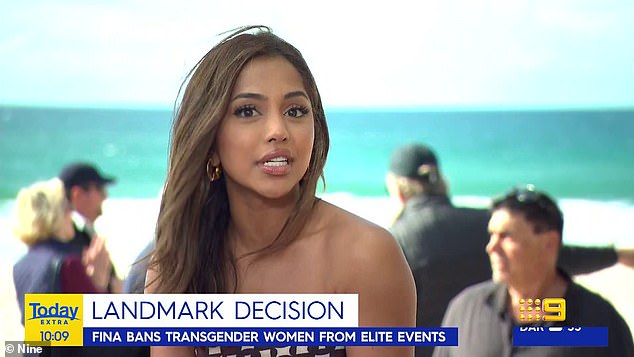 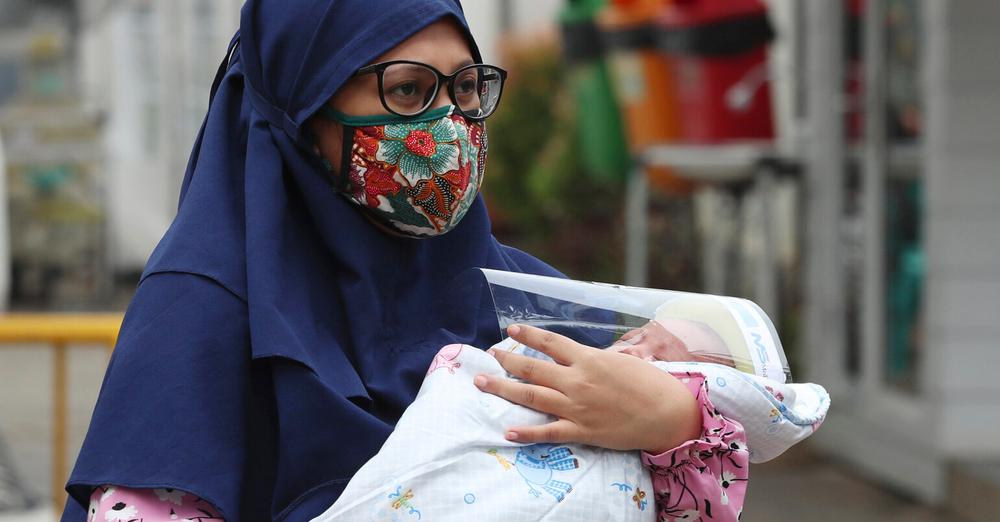 The rate of Muslim first names for newborns could actually be as high as 25 percent.

Population replacement is clearly the policy of the French establishment.

Citizens on the hunt for politicians in Ecuador. Angry and hungry crowd attempts to raid the National Assembly headquarters in the capital Quito. This happens on the twelfth day of the general strike due to rising prices and inflation. pic.twitter.com/0jrA9T8HlU

Germany will restart coal-fired power plants and offer incentives for companies to curb natural gas consumption, marking a new step in the economic war ­between Europe and Russia. 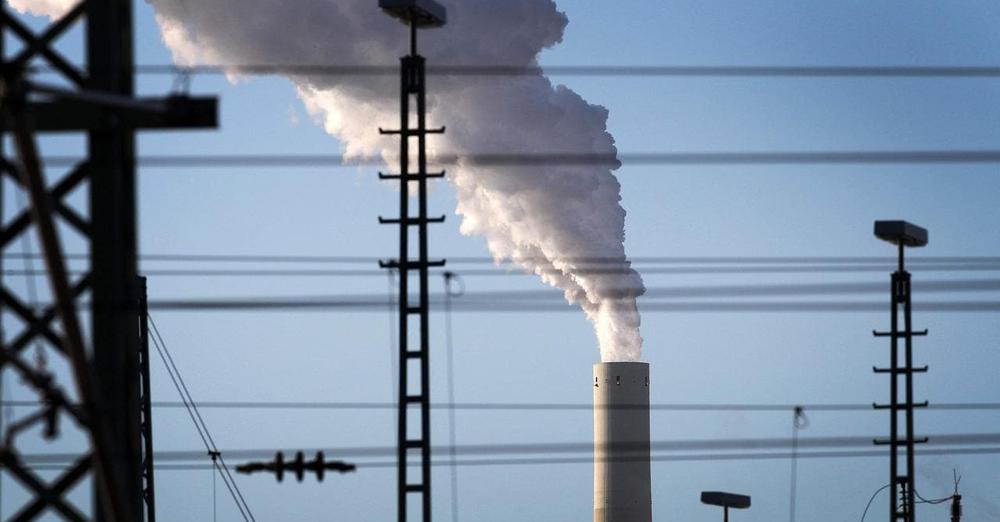 Crazy Germans. When green utopian renewable fantasies finally collide with reality.. the govt pays to crank up the old coal fired power stations to keep the lights on & not freeze in the dark.

.@Qantas is slashing flights and pushing up fares as fuel prices and a staff shortage clip the airline's wings. Ahead of the school holidays, the flying kangaroo is offering workers major cash bonuses to sign a new pay deal. https://t.co/1ZgcTPO6Vq #7NEWS pic.twitter.com/X76OxHCbnW